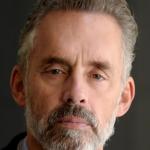 Jordan Bernt Peterson, popularly known as Jordan Peterson is a Canadian clinical psychologist, author, and professor. Peterson gained widespread attention for his political and cultural views in the late 2010s. He teaches at the University of Toronto. He previously taught at Harvard University. As an author, he has published several best-selling books. He releases his lectures and debates on his YouTube channel as well as through his podcast. He is very active on social media and has over 1.7m million on Twitter. He also has over 1.7 million followers on Instagram.

What is Jordan Peterson Famous For?

Where is Jordan Peterson From?

Jordan Peterson was born on 12 June 1962. His birth name is Jordan Bernt Peterson. His birth place is in Edmonton, Alberta in Canada. He holds Canadian nationality. He belongs to white ethnicity and his zodiac sign is Gemini. His hometown is Fairview. He was born to a father, Walter Peterson, and a mother, Beverly Peterson. He has 2 younger siblings. He has Norwegian ancestry.

Regarding his educational background, he attended Fairview High School. After graduating from high school in 1979, he attended the Grande Prairie Regional College. He transferred to the University of Alberta. He graduated with a bachelor's degree in political science in 1982. He took a year off and visited Europe, where he studied the psychological origins of the Cold War: 20th-century European totalitarianism; and the works of Carl Jung, Friedrich Nietzsche, Aleksandr Solzhenitsyn, and Fyodor Dostoevsky. He returned to the University of Alberta, where he obtained a B.A. in psychology in 1984. He then attended McGill University, where he obtained his Ph.D. in clinical psychology in 1991. 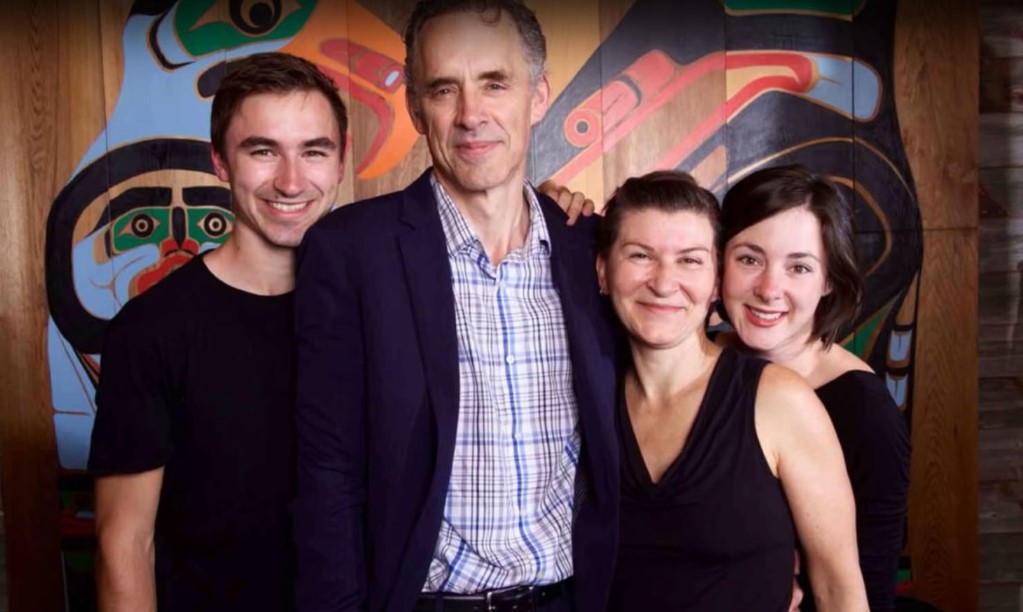 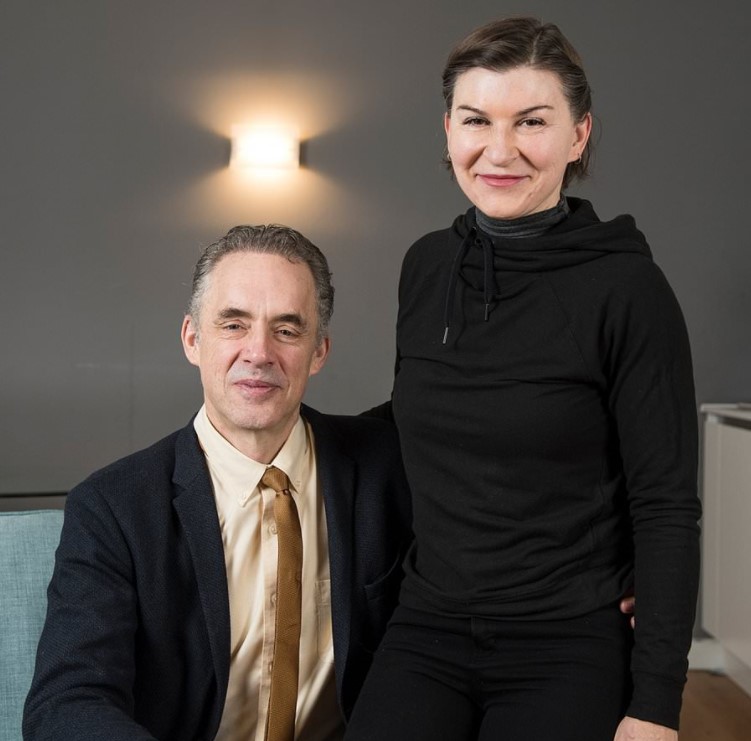 Jordan Peterson is a married man. He is married to Tammy Roberts. The couple tied a knot to each other in 1989. The couple shares two children together, a daughter, Mikhaila, and a son, Julian.

He had a severe autoimmune reaction to food in 2016. He was prescribed clonazepam. He went on a strict diet consisting only of meat and some vegetables to control his severe depression and the effects of an autoimmune disorder. He continued eating beef but stopped eating vegetables in mid-2018. His wife was diagnosed with cancer, which increased his anxiety. His clonazepam dosage was increased in April 2019. Peterson flew with his daughter to Russia for treatment in January 2020, where he was diagnosed with pneumonia in both lungs. He was put into a medically induced coma for 8 days and spent four weeks in ICU. Peterson moved to Serbia for further treatment after months of treatment in Russia. He made his first public appearance in over a year in June 2020 on his daughter's podcast. His daughter announced in August 2020 that her father had contracted COVID-19 during his hospital stay in Serbia. In October, he informed via YouTube that he had returned home and assured his followers to resume his work soon.

Jordan Peterson is one of the reputed professors of psychology. Having gained widespread attention for his views on cultural and political issues, he has taught at several universities. As an author, he has also published best-selling books. Likewise, he also runs a YouTube channel that has over 3 million subscribers. He makes significant revenue from his YouTube as well as from his podcast. His net worth is estimated at $3 million at present.

Jordan Peterson stands at a height of 1.87 m i.e. 6 feet and 1 inch tall. He has an average body build. He has faced several health issues but has maintained his body well. His eye color is dark brown and his hair color is light brown. His sexual orientation is straight.

Trivias About Jordan Peterson You Need To Know.