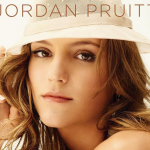 Jordan Pruitt is an American singer-songwriter-producer living in Nashville, Tennessee. After recording a demo EP with Keith Thomas in 2005, Pruitt was signed to Hollywood Records. She decided to call off her music career nearly two years ago after releasing more than ten songs throughout. During her decade-long career, she was part of different musical tours, with renowned faces. Here are some lesser-known facts about the singer.

Recently, Jordan Pruitt accused former manager and veteran Nashville producer Keith Thomas for sexually abused when she was 14 years old and continued till 16th Birthday. Later, she also said that her Disney-owned record label failed to protect her, according to her Lawsuit.

According to the suit, this incidence occurred at the Staples Center, on Soundstages at the Warner Bros. Pruitt said in a statement to Variety "Unfortunately, these large companies are primarily concerned with sales, money, and charts," and added "top often they fall short of protecting the young talent that they are 'supposed' to be caretakers for... I couldn't be more disappointed in how Disney treats their underage talent like cash cows."

Later, she also revealed that Thomas would shower with her and told that their relationship was 'Special.' However, Disney and Hollywood's records didn't comment on this Complaint. 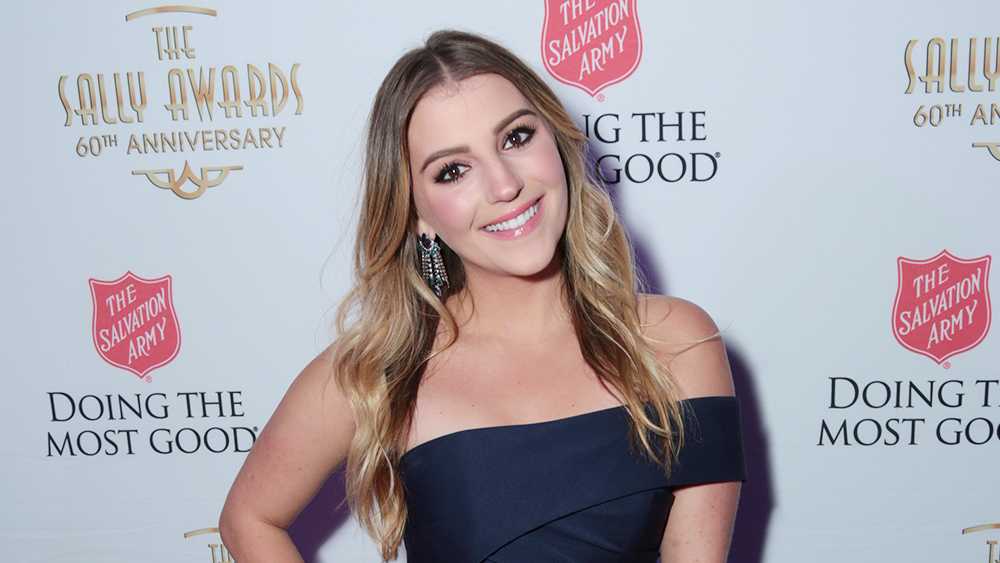 Where is Jordan Pruitt born?

Recalling her early life, Pruitt was born and raised in Loganville, Georgia as Jordan Lynne Pruit. She is American by nationality and belongs to White ethnicity. She is very private about her personal life, thus, has maintained privacy on her birthday and parents.

Talking about her education, She went to school at Covenant Christian Academy. 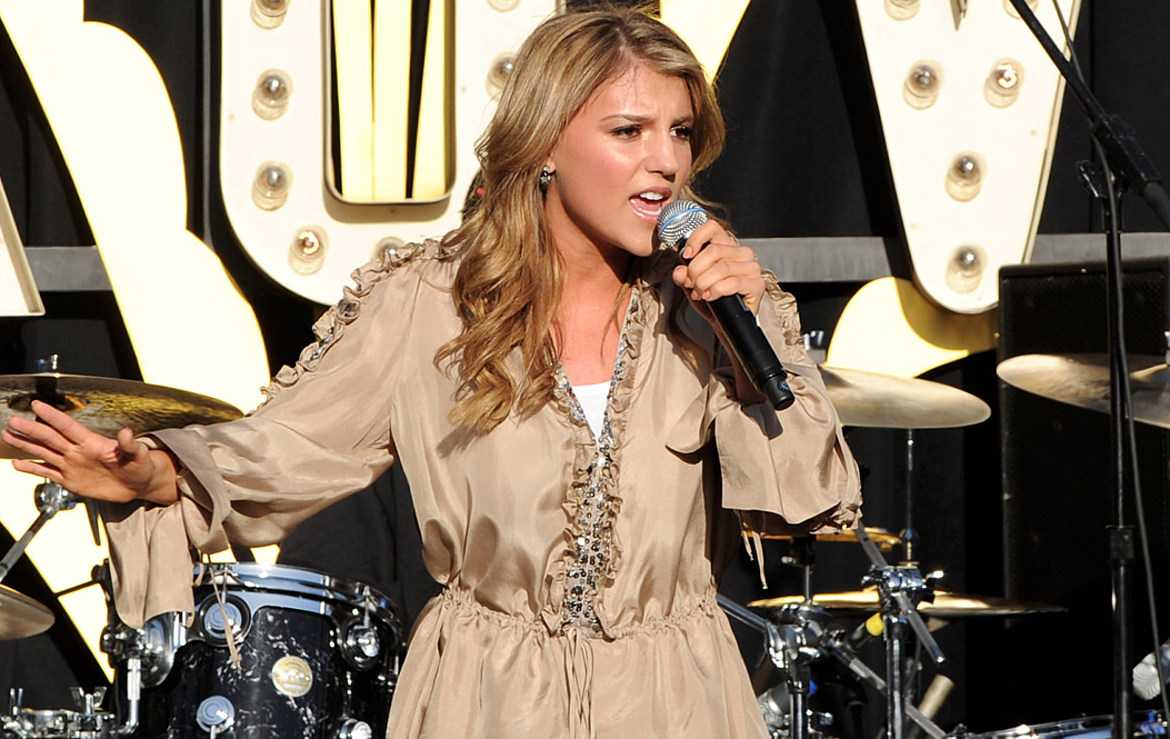 When did Jordan pursue her music career? 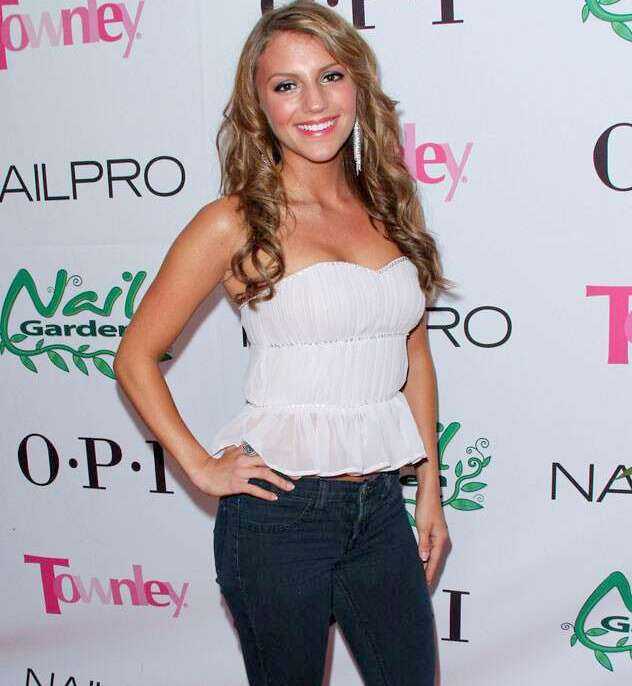 Who is Jordan Pruitt married to?

Reflecting her personal life, The gorgeous and talented singer found relationship bliss when she became engaged to fellow The Voice alum, Brian Fuente. The pair decided to walk down the aisle together on 24 May 2015. Since they have been steering the married life with unceasing love and support for one another.

Jordan’s husband, Brian, is a musician himself. Besides, he is also an entrepreneur and is a founder and owner of a mobile bar company, Aero Bar. After her retirement, Jordan has been a co-owner of the Nashville-based company.

How much net worth does Jordon Pruitt own?

As per online sources, Jordon assumed the sum of good money from her music career. Her estimated net worth said to be $1.5 million as of 2019. However, her salary is yet to be disclosed. 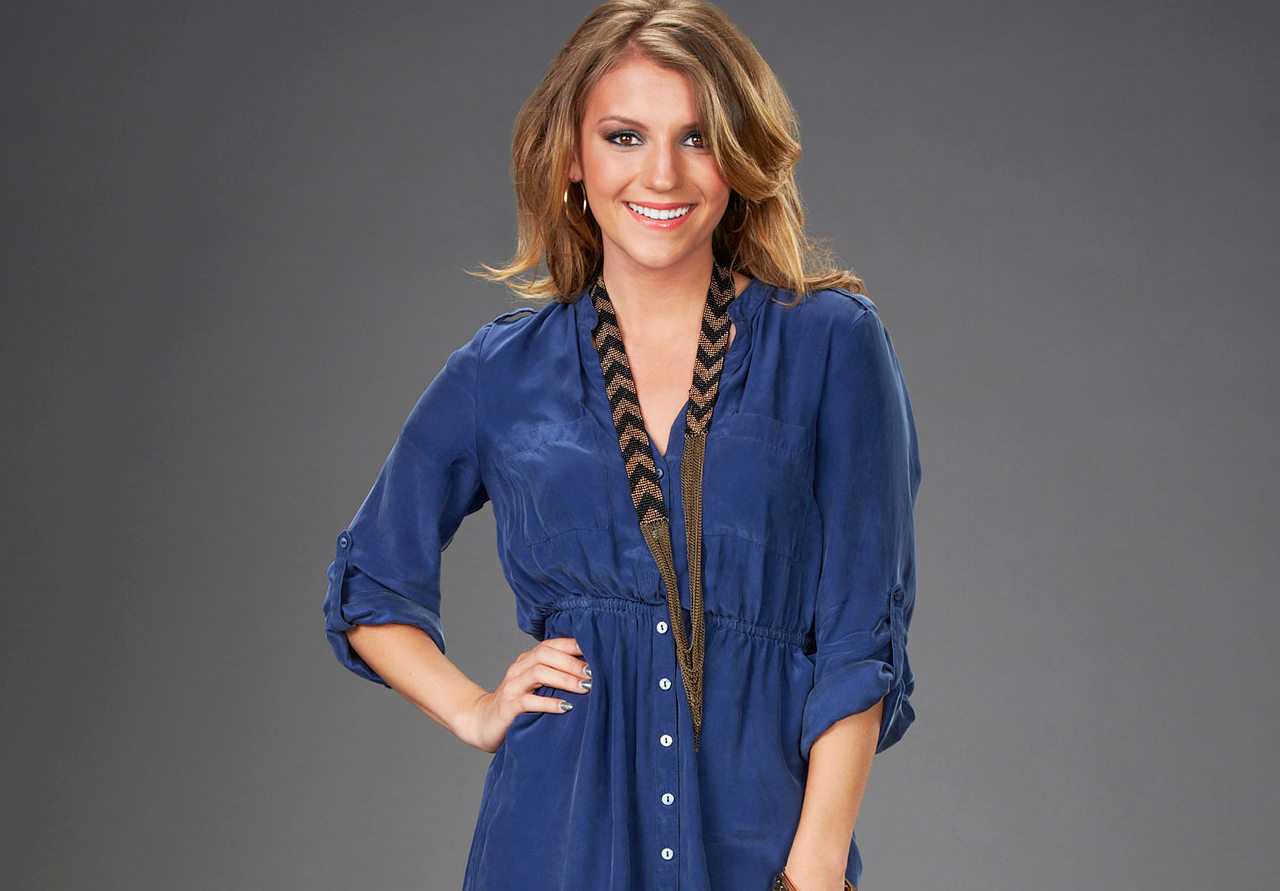 How tall is Jordon Pruitt?

Observing her body physics, Jordon stands a height of 5 feet 4 inches and weighs around 47 Kg. Similarly, she has a pair of dark brown eyes and lights brown hair color. She used to wear 38B bra size and 6 (US) size of the shoe. Further, her body measures 34-24-35 inches.

Trivias About Jordan Pruitt You Need To Know.