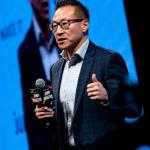 Joseph C. Tsai is a Taiwanese-Canadian businessman and is the co-founder and executive vice-chairman of Alibaba Group Holding Limited. He was the only western-educated top executive at Alibaba then. Tsai owns 49% of the Brooklyn Nets National Basketball Association team. He ranks as the #147th Billionaire in the world and #8th in Hong Kong's 50 Richest as in 2019. 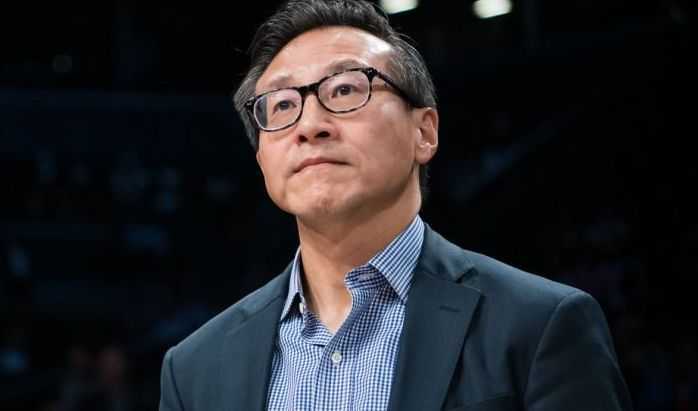 Joseph Tsai was born in January 1964 in Taipei, Taiwan. His birth name is Tsai Chung-Hsin. His nationality is Taiwan and he also Canadian citizenship. His ethnicity is Taiwanese with Cancer as his zodiac sign.

Tsai was born to Dr. Paul C. Tsai(father) and Ruby Tsai(mother). His father was a second-generation lawyer and the first person ever from Taiwan to receive a J.S.D degree from Yale Law. Paul died in 2013.

Joseph was raised with his three younger siblings, Eva, Vivian, and Benjamin.

Tsai attended Lawrenceville School at the age of 13 where he played lacrosse and also was a member of the Cleve House. He then was enrolled in his father's alma mater, Yale University there also he played lacrosse.

He received a Bachelor of arts' degree in economics, East Asian studies from Yale College in 1986, and a Juris Doctor degree from Yale Law School in 1990. 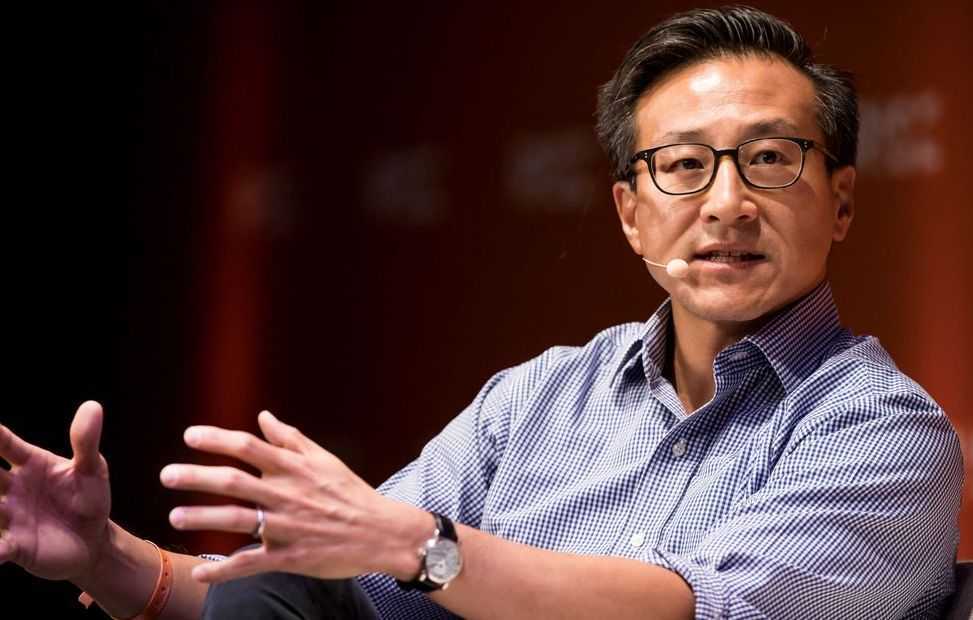 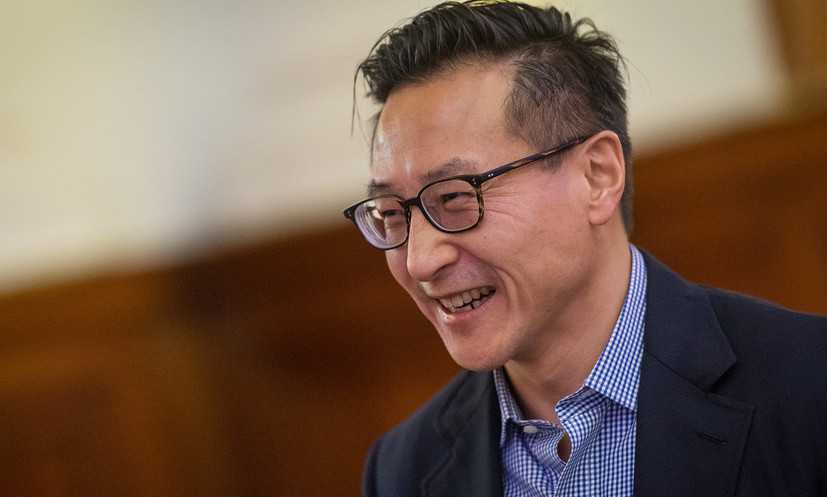 Joseph Tsai is married to Clara Ming-Hua Wu. Clara is the granddaughter of Wu San-Lien, the first elected mayor of Taipei City. Clara is an advisor for Taobao and also a member of the school's board of trustees.

The couple tied a knot in 1996 and are blessed with three children.

Joseph, along with his wife and children is residing in La Jolla near San Diego, California. However, he spends much time in Hong Kong for business alone. 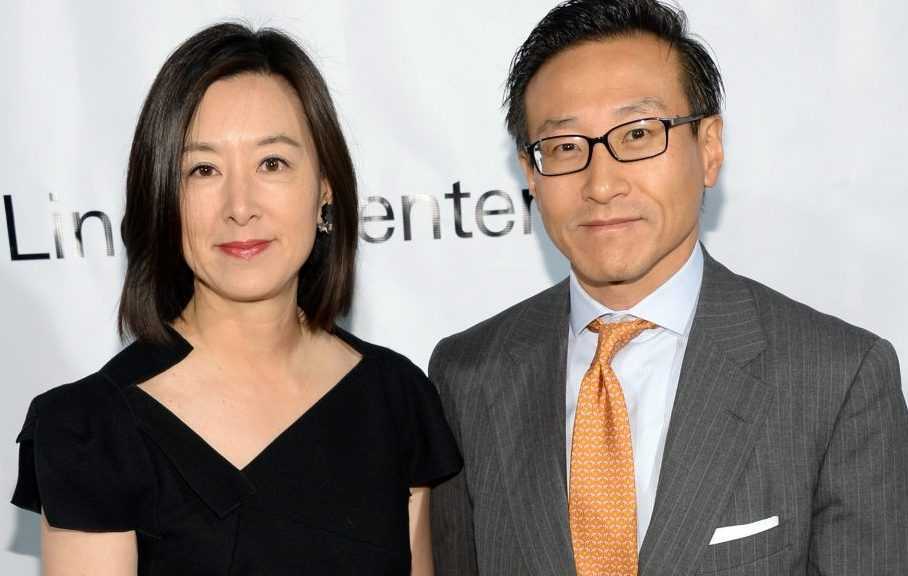 The co-founder of Alibaba Group, Joseph Tsai has an estimated net worth of $9.4 billion. He is ranked as the #147th Billionaire in the world and #8th in Hong Kong's 50 Richest as in 2019.

Tsai has his great part of earning through his Alibaba Group which is China's biggest e-commerce company.  Tsai also ranks as its second-largest individual shareholder after chairman Jack Ma.

Tsai also has an online shopping site, Taobao and Tmall, that revenue $56 billion and 654 million active customers in the year to March 31, 2019. 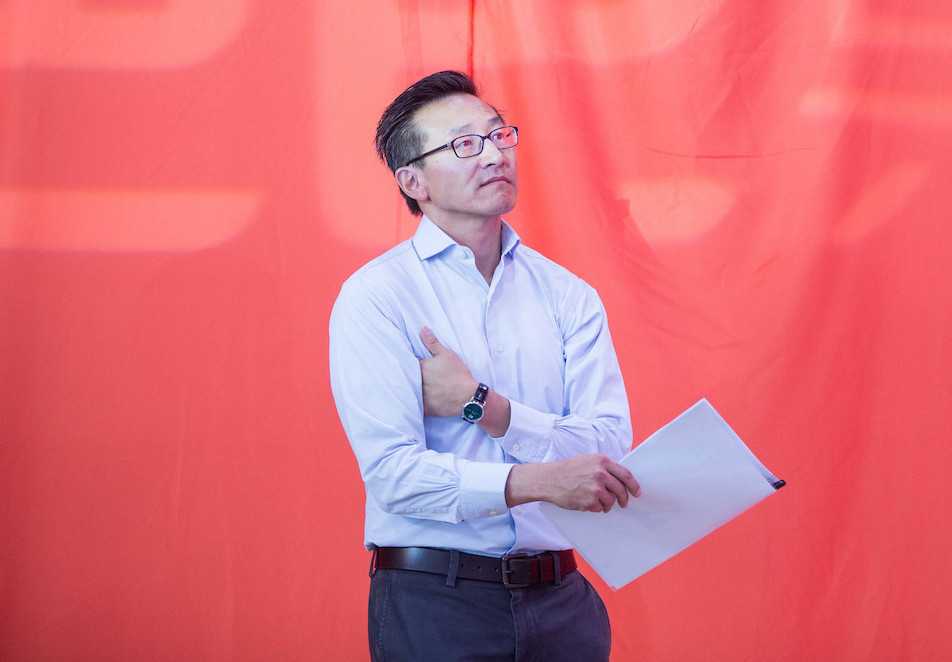 Joseph Tsai has a well maintained average body figure. He stands tall with a height of around 5ft. 5inch.

He has a fair complexion with brown eyes and black hair.

Trivias About Joseph Tsai You Need To Know.