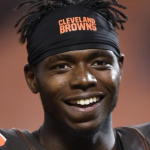 Joshua Caleb Gordon is popularly named Josh Gordon who plays for American football for the Cleveland Browns of the National Football League. His playing position is Wide Receiver. He started his career by playing college football at Baylor and later he was drafted by the Cleveland Browns in the second round of the 2012 NFL Supplemental Draft. Currently, he is playing for Cleveland Browns by wearing a shirt number of 12. 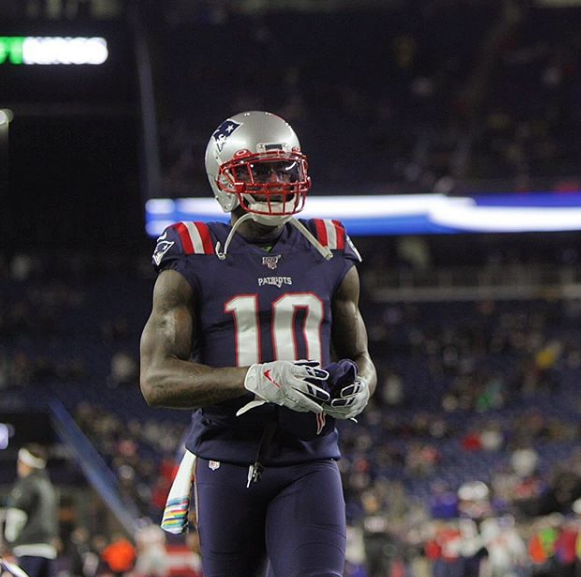 Josh Gordon is a very popular football player for the Wide Receiver position. He is very famous for playing for Cleveland Browns very actively. Even at very hard circumstances and even suspension of many games for this team, he did not lose his hope and still played for the club very brilliantly.

Where is Josh Gordon from?

On 13th April 1991, Josh was born in Houston, Texas in the city of U.S. His full name is Joshua Caleb Gordon. Brilliant football player, Josh was born to Elaine and Herald Gordon, his parents. He also has two brothers. He attended Houston Lamar High School and graduated from Baylor College. His star sign is Aries. His ethnicity is African-American.

He has a balanced body of 1.91 m height and 102 kg weight. He plays very actively and his long height makes him the advantage to play even more. His hair color is Black and the eye color is also Black.

Regarding his personal life, he is still single. He is not dating anyone and there are no rumors about him.

Before, he was in a relationship with Christina Lockhart. The couple also has a single daughter named Emma. But later, the couple got separated and Emma is living with Christina.

This player earns a good amount of money by playing football. He receives $1.3 Million annually and his net worth is $4 Million. He also has a lot of followers following him on Twitter and Instagram.

Trivias About Josh Gordon You Need To Know.