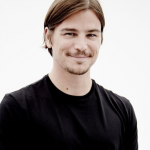 Joshua Daniel Hartnett is an American actor and producer who is professionally known as Josh Hartnett. He first came to attention in 1997 for his role as Michael Fitzgerald in the television crime drama series "Cracker". He previously worked at a local video store for his first job and debuted as Bill in the 1998 short film "Debutante". He also turned down the role of Superman in the early 2000s. Josh is best remembered for his roles in "Pearl Harbor" and "Black Hawk Down" as well as he appeared in "The Virgin Suicides", "40 Days and 40 Nights". From 2014 to 2016, he starred in the horror series "Penny Dreadful". Josh's first feature film was "Halloween H20: 20 Years Later" which was a 1998 release where he played John Tate. He was also nominated for two awards for the film. More film offers followed and Hartnett soon became a famous figure in Hollywood. Additionally, he will be starring Danny Francesco in "Operation Fortune: Ruse de guerre" in 2022. 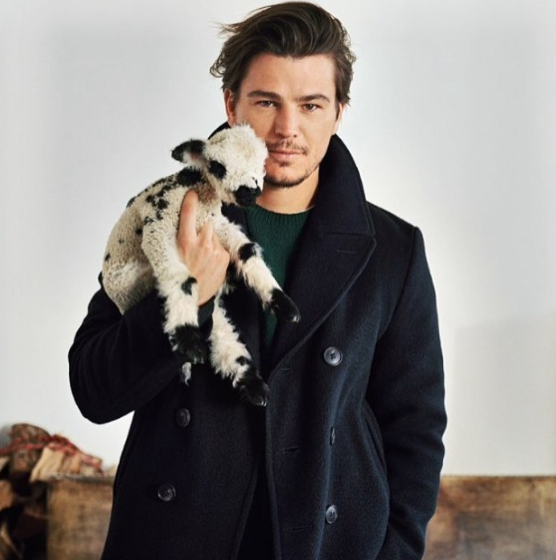 Josh Hartnett was born on 21st July 1978 with the real name of Joshua Daniel Hartnett in Saint Paul, Minnesota, the U.S. He holds American nationality and he belongs to mixed ethnicity as he has Irish and German ancestry on his father's side while he is of Swedish and Norwegian descent on his mother's side. Similarly, his religious belief is in the Roman Catholic religion and his race is white. Josh's present age is 43 which he celebrated recently in 2021 and as per his birthdate, his star sign is Cancer. Hartnett is the son of Daniel Thomas Hartnett (father) and Wendy Anne (mother), he was raised by his father, a building manager, and his stepmother, Molly, an artist. He has three siblings named Joe Hartnett, Jessica Hartnett, Jake Hartnett.

Talking about Josh's education, he attended Nativity of Our Lord Catholic School and graduated from Minneapolis South High School in 1996. He was later educated at the State University of New York, Purchase (BFA).

Josh Hartnett is an unmarried actor. He has been in a long-term relationship with actress Tamsin Egerton since 2012. The pair is blessed with three children. As of 2017, the couple lives in Surrey with their children. Concerning Josh's sexual orientation, he is straight. 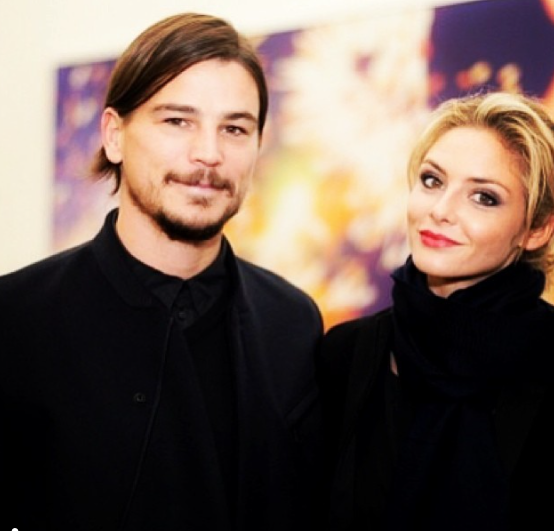 Josh Hartnett is a talented guy who has a net worth of $25 million as of 2021. He also earns a fine amount of salary which is around millions of dollars per year. He has appeared in a commercial for Emporio Armani Diamonds for Men fragrance, Tommy Hilfiger, USAid commercial for Famine War Drought (FWD), Northwest Airlines, etc from where Josh gains a handsome amount of money. In addition, his major source of income is from his acting and producing career.

Josh Hartnett has unarguably accomplished a decent height career-wise. He has a tall height of 6 ft 3 in or 191 cm and his body weighs around 87 kg or 192 pounds. He has good-looking dark brown hair and eyes color. Moreover, Josh has an athletic body build with 39-13.5-34 inches of body measurement.