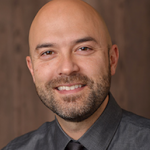 Joshua Harris born as Joshua Eugene Harris is an American pastor and author and is well known as the author of I Kissed Dating Goodbye (1997). He explained what he believed at the time to be the biblical approach to dating and relationships. Harris was the lead pastor of Covenant Life Church, the founding church of Sovereign Grace Ministries, in Gaithersburg, Maryland from 2004 until 2015, when he stepped down to become a student at Regent College, Vancouver, British Columbia. Today, let's explore the Harris facts in this article.

Author of Christian relationship guide says he has lost his faith 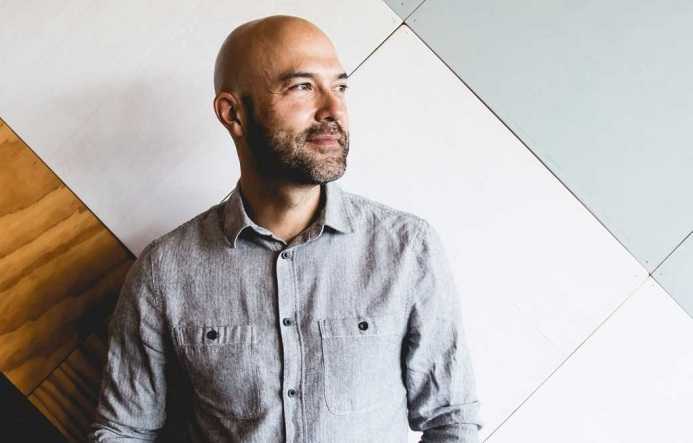 The American author of a bestselling Christian guide to relationships for young people has announced that his marriage is over and he has lost his faith. Joshua Harris, whose biblical guide to relationships I Kissed Dating Goodbye sold nearly 1m copies around the world after it was published in 1997, has also apologized to LGBT+ people for contributing to a “culture of exclusion and bigotry”.

In his book, Harris, a former pastor at a US megachurch, urged young Christians to reject dating for “courtship” under the guidance of parents and observing sexual abstinence. Young couples should not kiss, hold hands or spend time alone together before marriage, he said. Dating was spiritually unhealthy and a “training ground for divorce”, the book argued.

The book, written by Harris when he was 21, was widely circulated within evangelical Christian youth groups, helping to promote a “purity culture” and vows to preserve virginity until marriage. Harris later became a senior pastor in the Covenant Life Church in Gaithersburg, Maryland, which he left in 2015. The church had been accused of covering up allegations of child sexual abuse by failing to report the claims to police.

Last year, Harris disavowed the ideas in I Kissed Dating Goodbye, saying in a statement: “I no longer agree with its central idea that dating should be avoided. I now think dating can be a healthy part of a person developing relationally and learning the qualities that matter most in a partner.

“To those who read my book and were misdirected or unhelpfully influenced by it, I am sincerely sorry.”

This month he announced on Instagram that he and his wife were separating after 21 years of marriage because “significant changes have taken place in both of us”. Another Instagram message posted nine days later said he had “undergone a massive shift in regard to my faith in Jesus”.

He wrote: “The popular phrase for this is ‘deconstruction’, the biblical phrase is ‘falling away’. By all the measurements that I have for defining a Christian, I am not a Christian. Many people tell me that there is a different way to practice faith and I want to remain open to this, but I’m not there now.” He added: “I have lived in repentance for the past several years – repenting of my self-righteousness, my fear-based approach to life, the teaching of my books, my views of women in the church, and my approach to parenting to name a few.

“But I specifically want to add to this list now: to the LGBTQ+ community, I want to say that I am sorry for the views that I taught in my books and as a pastor regarding sexuality. “I regret standing against marriage equality, for not affirming you and your place in the church, and for any ways that my writing and speaking contributed to a culture of exclusion and bigotry. I hope you can forgive me.”

His bestselling book was to be discontinued because of its “flaws”, he said. 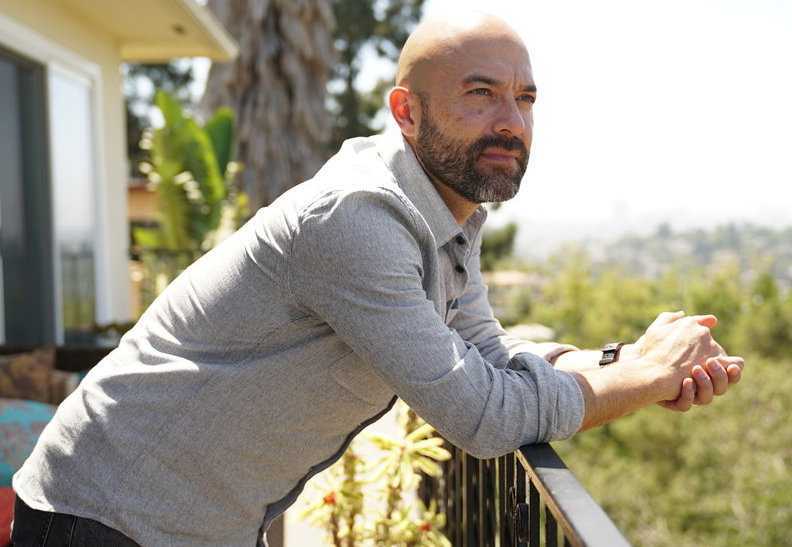 Who are the parents of Joshua Harris?

Recalling his early life, Joshua Harris was born in Dayton, Ohio. He is American by nationality and by faith, he is Christian. He is the son to Gregg and Sono Harris pioneers in the Christian homeschooling movement. He is the first of seven children. On his mother’s side, he is of Japanese descent.

The information about his education is yet to be revealed.

When did Joshua Harris pursue his writing career and church ministry? 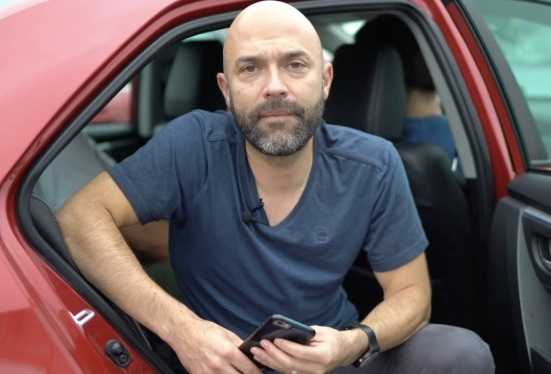 How many books were written by Joshua Harris?

Who is Joshua Harris married to?

Reflecting his personal life, Joshua is a married man. He was married to Shannon Boone Harris; a singer, songwriter, composer, and actress. The couple married in 1998 The couple shares together three children: Emma Grace, Mary-Kate, and Joshua Quinn. On July 17, 2019, Harris announced on his Instagram account that he and his wife Shannon Boone would be separating.

He wrote, “We’re writing to share the news that we are separating and will continue our life together as friends. In recent years, some significant changes have taken place in both of us. It is with a sincere love for one another and understanding of our unique story as a couple that we are moving forward with this decision. We hope to create a generous and supportive future for each other and for our three amazing children in the years ahead. Thank you for your understanding and for respecting our privacy during a difficult time."

As a writer, Joshua earns the sum of good money from his career. His net worth and salary are yet to be disclosed. Similarly, he has a decent height and weight. At present, we have a lack of information about Harris. In the case of revealed, we will let you know.