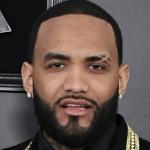 Joyner Lucas, the stage name of Gary Lucas Junior, is an American singer, rapper, songwriter, record producer, and, a poet who is mostly known for his 2017 single "I'm Not Racist". He also featured in the popular hip hop song "Gucci Gang" by Lil Pump. His first album "ADHD" got released on 27th March 2020 which charted at no. 10 on the Billboard chart. He is also known as G-storm.

Lucas is also active in the social media platform with around 2.6 million followers on his Instagram: @joynerlucas and around 380k followers on Twitter: @JoynerLucas. Besides, on 2nd September 2020, he released a single "Fall Slowly" of his upcoming album "Evolution". This single also features American singer and songwriter, Ashanti with whom he has been rumored to have been dating following the scene of their intimate kiss scene on the music video.

What is Joyner Lucas famous for?

Where is Joyner Lucas from?

Joyner Lucas was born on August 17, 1988, in Worcester, Massachusetts, United States. He holds an American nationality. His birth name is Gary Maurice Lucas Jr. His ethnicity is African-American while Leo is his zodiac sign.

He was born in a well-to-do family in the United States. His father was of African descent while his mother was of White ethnicity. He has two younger brothers. After the divorce of his parents, his mother remarried and he stayed with his mother and his step-father. He started rapping at the age of 10.

He did his schooling from South high Community School located in Worcester. As a child, his inspiration to do rapping was rapper Eminem and Method Man. His family supported him to pursue his career in music. Then, he started recording his written songs and raps under the stage name of G-Storm.

Later in 2007, he changed his stage name to Future Joyner and formed a group named "Film Skool Rejects" with his uncle "Cyrus the Great". In the same year, they released their mixtape "Workprint: The Greatest Mixtape of All Time". 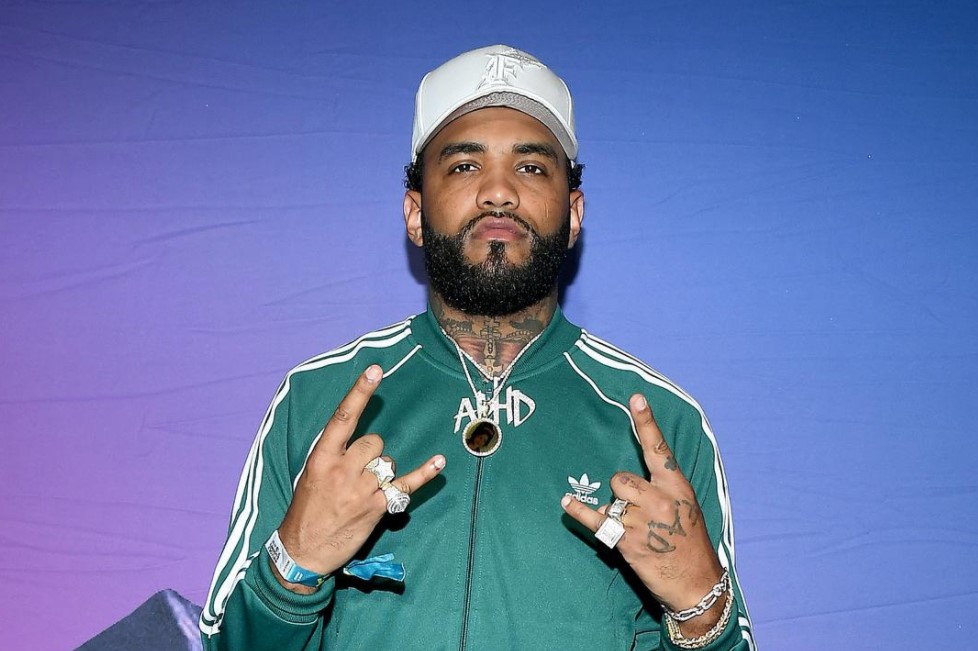 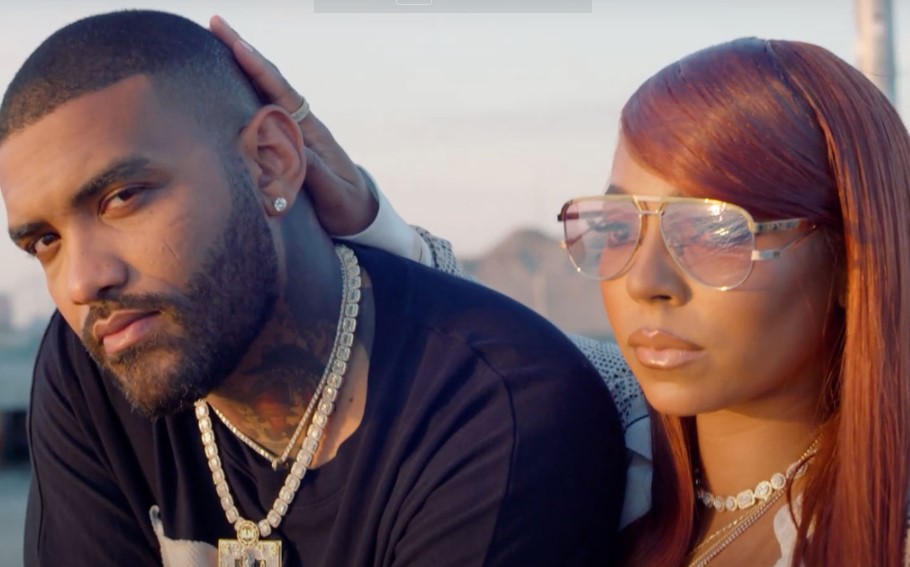 Who is Joyner Lucas dating: Ashanti?

The American rapper, Joyner Lucas is not married yet however has been linked with several beautiful women. Lucas even shares a son named Joyner Messiah Lucas(born February 20, 2016) with Carmen Julissa Ayala. Ayala and Lucas had an off and on a romantic relationship. For his son, he even wrote a song named "Forever" on his mixtape 508-507-2209, and his son also has made cameos in his father's music videos.

Following the release of a new video of his single, "Fall Slowly" from his "Evolution" EP, there have been several speculations related to the Lucas and his on-screen couple role played by Ashanti, of whether the couple has been dating or not. Ashanti is an American R&B soul singer, songwriter, record producer, dancer, and model, who rose her stardom early in 2000 and ven is a Grammy Award winner.

"Fall Slowly" follows Joyner and Ashanti’s characters as they are happily in love at first, cuddling and kissing, but then their relationship takes a drastic turn when the two start fighting. Although, they had several fictional love on-screen, Joyner and Ashanti have shared a number of passionate kisses on camera, leaving some fans convinced that they might be together.

However, nothing has been confirmed yet. 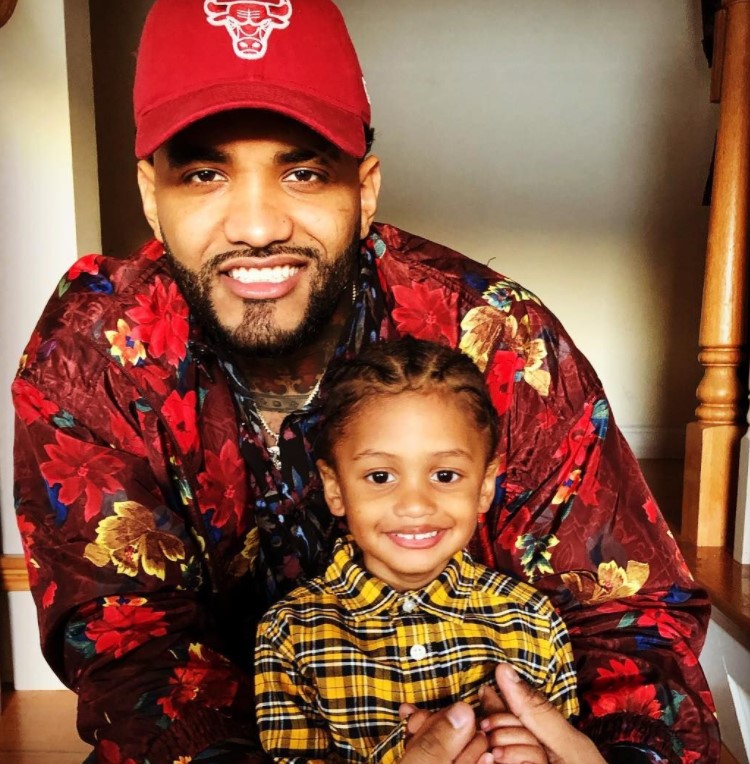 What is the net worth of Joyner Lucas?

The American singer, rapper, and songwriter, Joyner Lucas has earned a good amount of money since debuting in 2007. He has an estimated net worth of $1 million as of 2020. His main source of income is his profession. He also has a youtube channel of his name which has 4.7 million subscribers up to date. He is living a luxurious lifestyle with his earnings.

How tall is Joyner Lucas?

The 32 years aged, Joyner Lucas has a well-maintained body. He has a light-dark complexion with black hair and a pair of brown eyes. He stands at a height of 6ft(188cm) tall and has a body weight of 79kg(174 lbs). His body measurement is 40-32-35 inches. His shoe size and biceps sizes are 8(US) and 15.5 inches respectively.