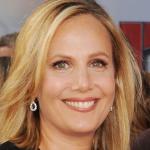 Julie Yaeger is an American former publicist, television, and film producer who is well known for her works in movies like ‘Mr. Jealousy’ and ‘Men in Black.’ Yaegar is best known as the wife of popular actor, Paul Rudd who is worldwide recognized for his prominent roles in the films "Clueless", "The 40-Year-Old Virgin", "I Love You", "Ant-Man", "Avengers: Endgame" and "Anchorman".

Julie has been on news recently called out as the "Lucky Wife of Paul" after he was named the "People's Sexiest Man Alive" in 2021. The couple has been together for over 2 decades and is regarded to be one of the successful couples in Hollywood.

Besides, she is also known for her work as a counselor and coordinator working for companies; ‘Goodway Group' and ‘McDougall Communications'. However, she isn't active on any social media sites.

What is Julie Yaeger famous for?

Everything To Know About Paul Rudd 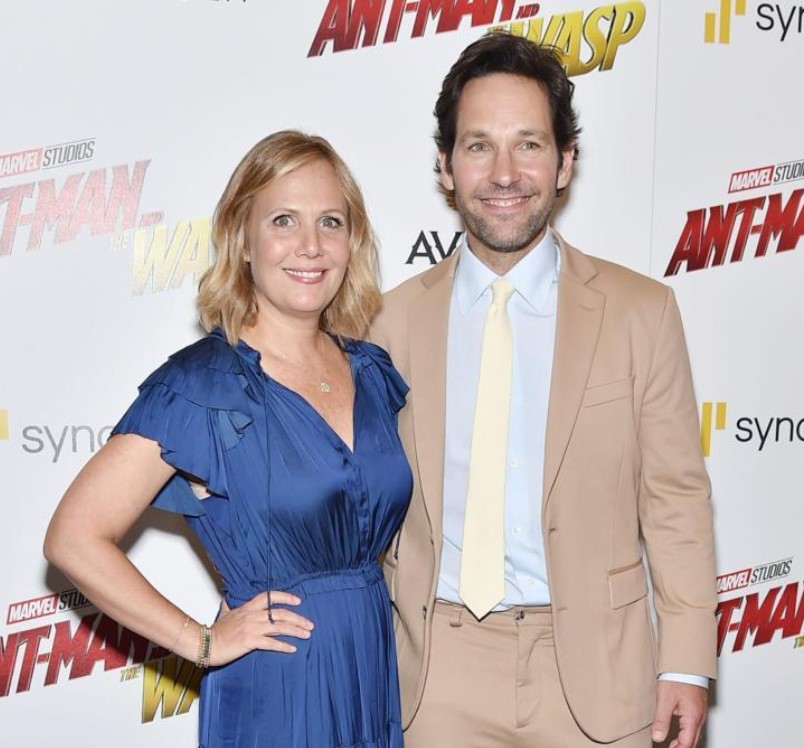 Where is Julie Yaeger from?

Julie Yaeger was born on August 13, 1968, in New York, United States. Her birth name is Julie Alison Yaeger. Her nationality is American. Yaeger belongs to the White ethnicity while Leo is her zodiac sign.

Born and raised in the city of New York, Julie attended Whitesboro High School following which she joined Saint John Fisher College to pursue a degree in Marketing and Strategic Planning. She was influenced by her father who also had a career in the filmmaking world.

What Does Julie Yaeger Do For Living? 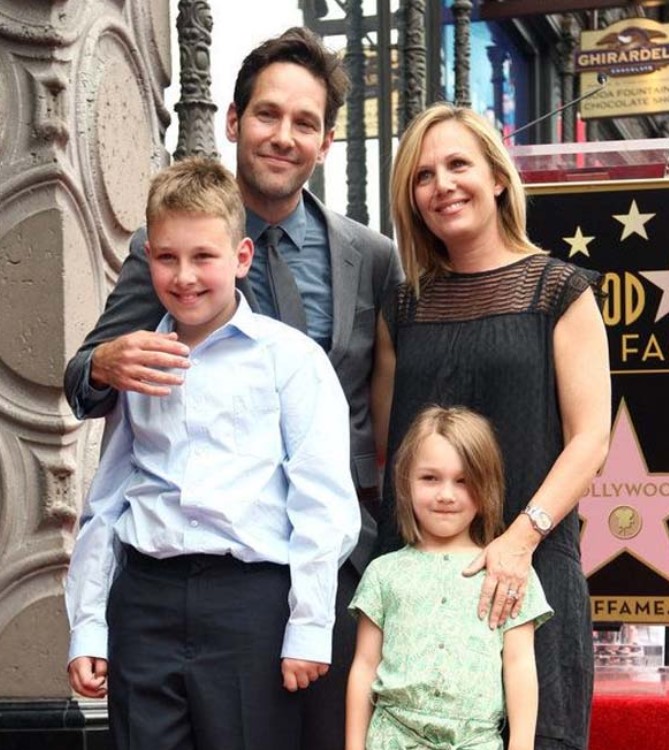 Julie Yaeger is a married woman and has been married just once to date. Her first and only marriage is with popular Hollywood star, Paul Rudd. Paul is an American actor who is well recognized for his prominent roles in the films "Clueless", "The 40-Year-Old Virgin", "I Love You", "Ant-Man", "Avengers: Endgame" and "Anchorman".

He even had received a star on ‘Hollywood Walk of Fame.’ Yaeger and Rudd met for the first time while working on a project in 1996. At the time, Yaeger was still working as a publicist while Paul had just landed a role in his debut movie, "Clueless".

When he arrived in New York for the first time, it was Julie, the first person who Paul met and helped him. Just a few days later, he invited Julie for lunch as he knew nobody else in the city and soon their friendship grew, and he fell in love with her maturity.

He also loved how brave Yaeger embraced all of the hurdles and problems she faced in life.

After dating for eight years, Paul and Julie finally tied a knot in a private wedding ceremony on February 23, 2003. They are together for over 25 years and are blessed with two children. They welcomed their first baby, Jack, in 2004 and their daughter, Darby, in 2009.

Even so, the couple is regarded to be one of the successful power couples in Hollywood, they have quite managed to keep their personal life very secretive and even have kept their children out of the limelight. Yaegar alongside her husband and children currently resides in Rhinebeck, New York.

Julie Yaeger seems to have quite good earnings from her professional career as a television and film producer. Her career which started as an intern at a company, Julie has managed to establish herself as a name apart from the popularity of her husband.

Julie Yaeger is a gorgeous lady with a well-maintained average body physique in her 5 0s. She stands tall with a height of 5ft. 7inches(1.70 m) while her body weighs 62kg(137 lbs). Her body measurement is around 32-29-36 inches with her beautiful light brown eyes and blonde hair.