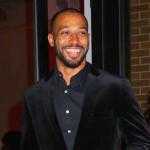 Justin Ervin is an American director, producer, writer, and cinematographer. He rose to prominence after he married American plus-size supermodel Ashley Graham in 2010. He wrote, produced, and directed 2013 short film, Six Months Later. He has worked with several popular companies in the entertainment and fashion industry.

What is Justin Ervin Famous For? 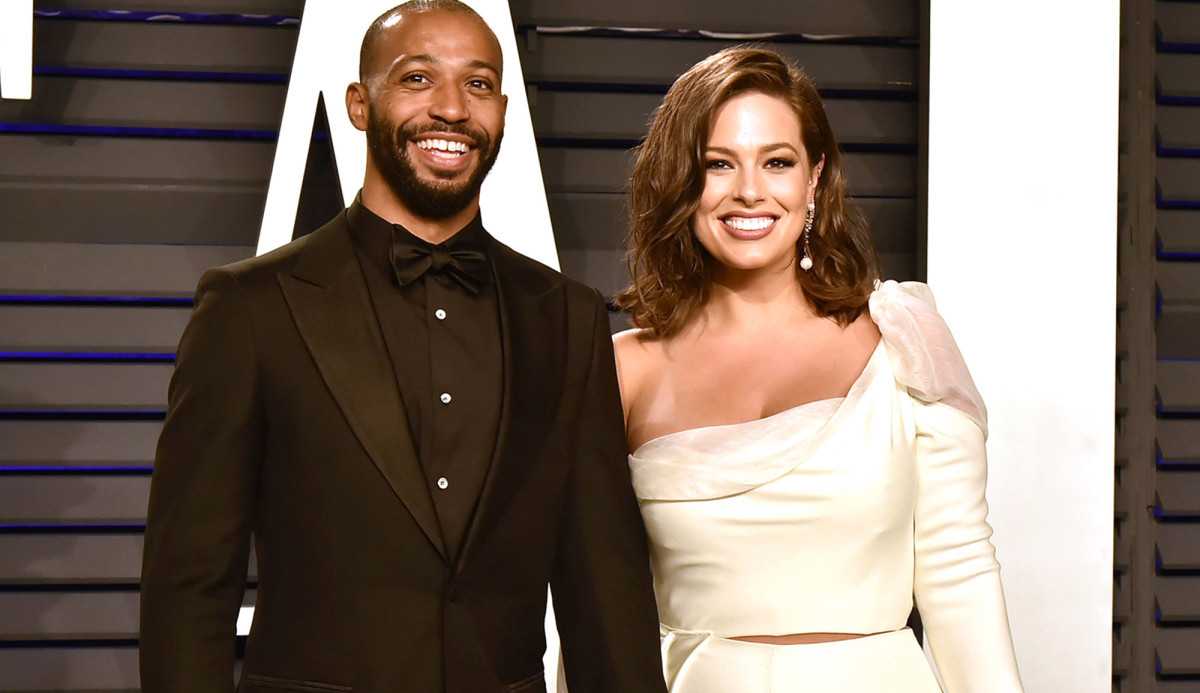 Where was Justin Ervin Born?

He received his MFA in social documentary filmmaking from the School of Visual Arts in New York.

He has directed several of his wife Ashley's fashion campaigns.

His first documentary is titled "The Mirror".

He was a production assistant in Symbiopsychotaxiplasm in 2005.

He also worked as an assistant and set production assistant on the TV series Paranormal State between 2007 and 2008. 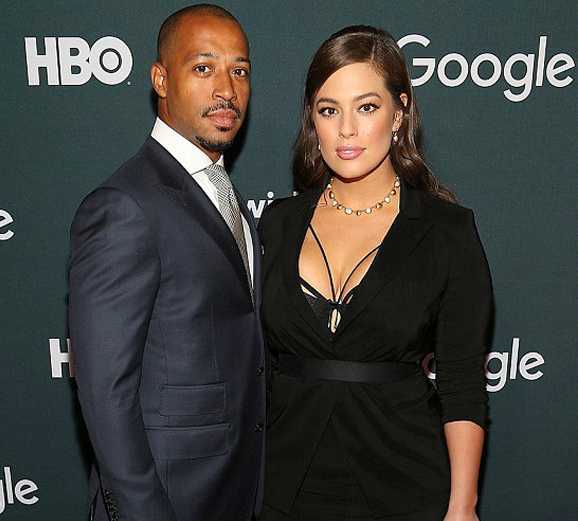 He also directed documentaries, Elephant in the Room part I and part II.

He has also worked with Netflix, The Gap Inc., CNN, Conde Nast, Adobe, Guess, Vogue, Swim Suits for All, Staples, and Aspire TV. 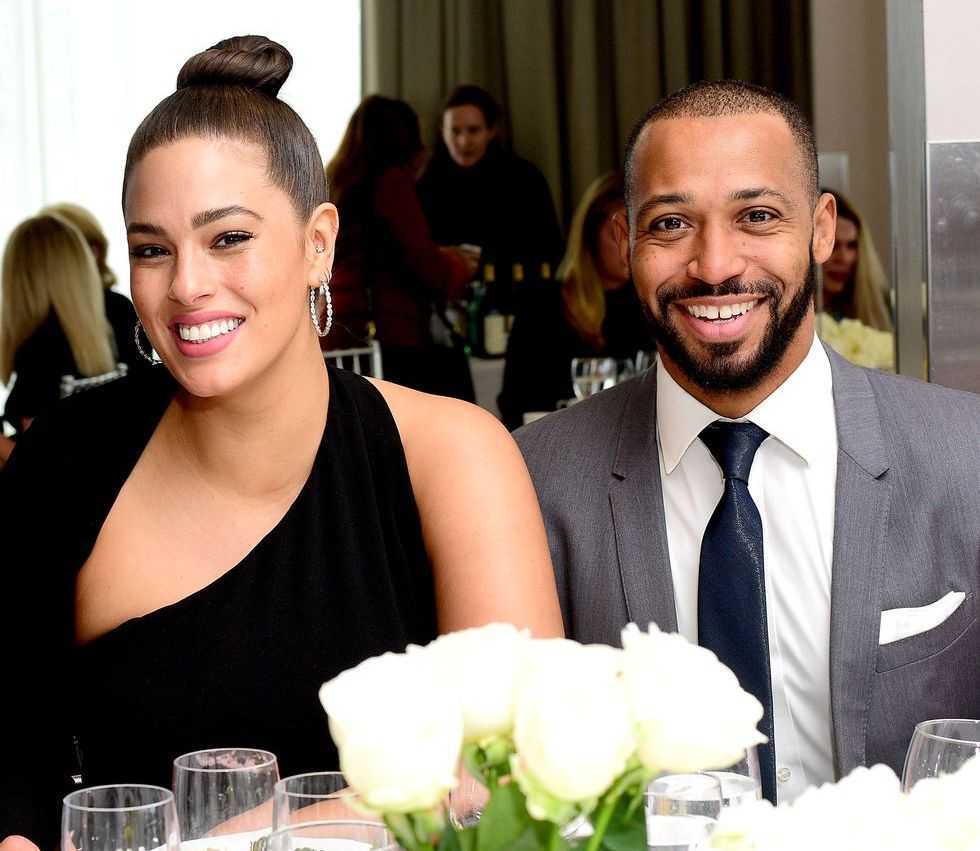 Who is Justin Ervin married to?

Justin Ervin is a married man. He is married to supermodel Ashley Graham. They first met each other at her church in 2009 where he was volunteering. Ashley's family initially did not accept Ashley's relationship with Ervin. They got engaged in 2010 and later tied a knot to each other on 14 August 2010. Ervin and Graham stated that they did not have s*x until their marriage. The couple announced via social media on their ninth marriage anniversary in August 2019 that they are expecting their first child together.

How Tall is Justin Ervin?

Justin Ervin stands at a height of 1.83 m i.e. 6 feet tall. He has an athletic body build. He maintains his body fit via regular exercises.

What is Justin Ervin Net Worth?

Justin Ervin is a producer, director, writer, and a cinematographer. He generally works behind the screen. His net worth is estimated at $1 million.

Trivias About Justin Ervin You Need To Know.