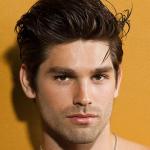 Justin Michael Gaston, popularly known as Justin Gaston is an American singer-songwriter, model, and actor. He is best known for competing on the 6th season of NBC reality series, Nashville Star. He finished in the 10th place in the show. He is also known for his acting role of Ben Rogers in the NBC daytime soap opera, Days of Our Lives in 2014. He has starred in several other movies and tv shows.

He has over 48k followers on Instagram. He is a happily married person with wife and two daughters.

What is Justin Gaston Famous For? 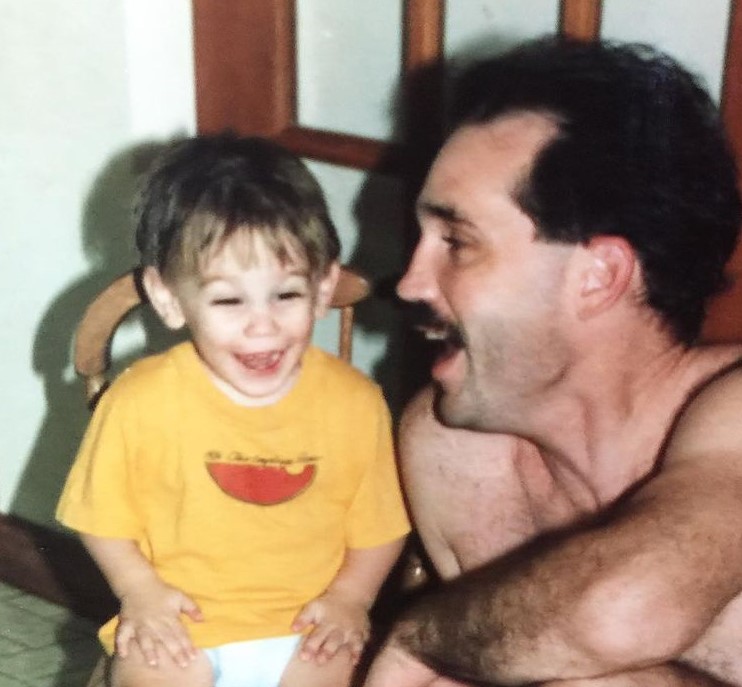 Where is Justin Gaston From?

Justin Gaston was born n 12 August 1988. His birthname is Justin Michael Gaston. His birth place is in Pineville, Louisiana in the United States. He holds an American nationality. His hometown is Pineville, Louisiana. Information about his parents and siblings is not available at present. It will be updated here soon. He belongs to white ethnicity and his religion is Christianity. His zodiac sign is Leo.

Regarding his educational background, Pineville High School. He was an athletic student and competed in track and field. 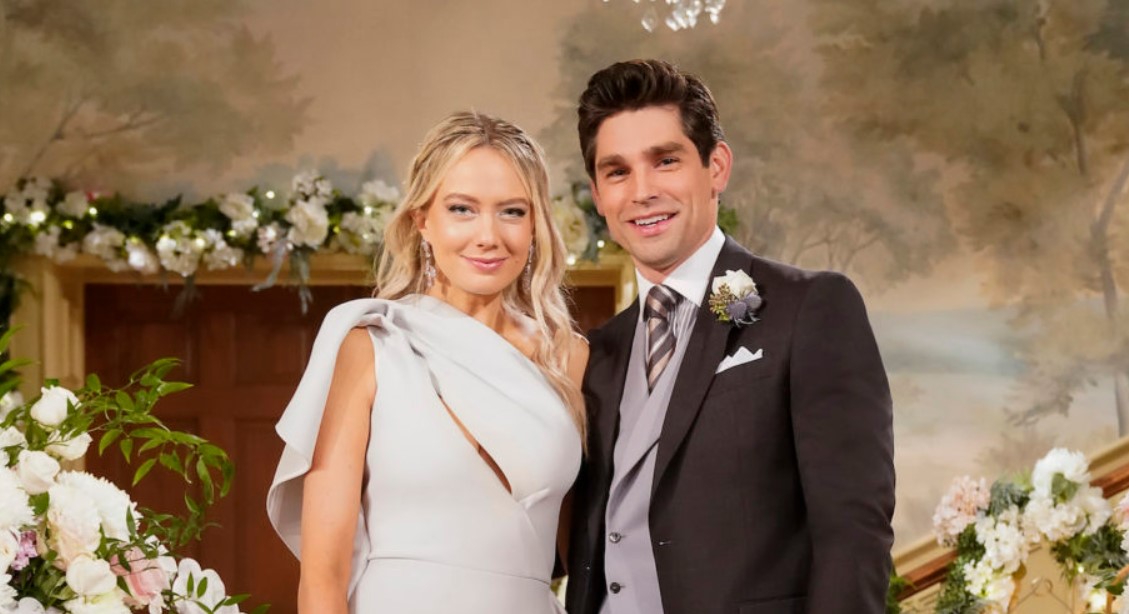 Everything to Know about Melissa Ordway

Justin Gaston is a married man. He is married to Melissa Ordway. Melissa is an actress. The couple tied a knot to each other on 22 September 2012. The couple adopted their first child, a daughter in 2016. Their adopted daughter was named Olivia. Ordway gave birth to their second child, a daughter, Sophie, on 9 December 2017. 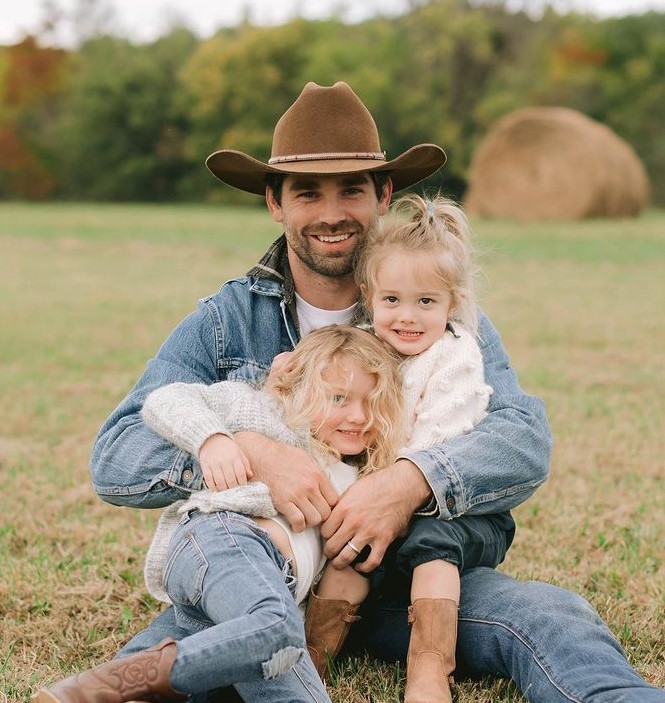 Justin Gaston stands tall at a height of 1.83 m i.e. 6 feet and 1 inch. He has a body weight of 165 lbs i.e. 75 kg. He has an athletic body build. His eye color is dark brown and his hair color is black. His sexual orientation is straight.

Justin Gaston earns from his acting as well as singing career. He is also one of the prominent male models. He makes a significant income from his professional career. At present, his net worth is estimated at $2 million.

Trivias About Justin Gaston You Need To Know.