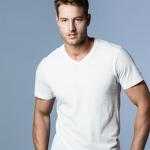 Justin Hartley is an American actor who is known for his role as Fox Crane on the NBC daytime soap opera, "Passions". Hartley also has appeared in several television shows including "Smallville", "Revenge" and "The Young and Restless" for which he even won the "Lead Actor for Daytime Drama" award. Hartley is also popularly known to be a cast member of NBC drama series, "This Is Us".

What is Justin Hartley Famous for?

Where was Justin Hartley Born?

Justin Hartley was born on January 29, 1977, in Knoxville, Illinois, United States. His birth name is Justin Scott Hartley. His nationality is American. Hartley belongs to White ethnicity and is of English-Irish ancestry while Aquarius is his zodiac sign.

Hartley was born as one of the four children of his parents Mark D Hartley(father) and Jackie Hartley(mother). He was raised in Orland Park alongside his three siblings: a brother Nathan, and two sisters Megan and Gabriela.

Hartley did his schooling from Carl Sandburg High School and after then he joined Southern Illinois University Carbondale and then graduated earning a major degree in history and theater from the University of Illinois at Chicago. 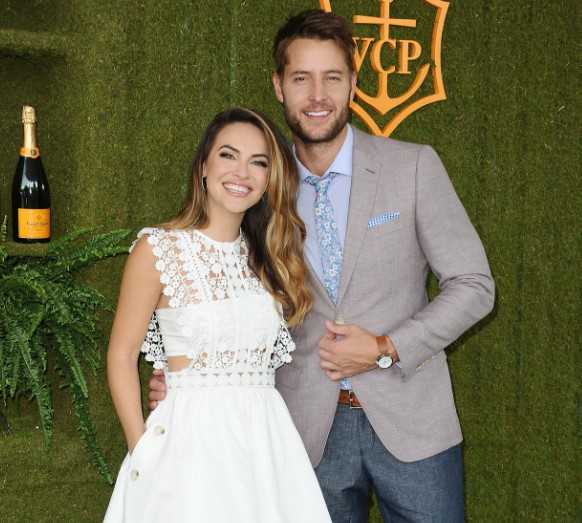 Everything To Know About Chrishell Stause 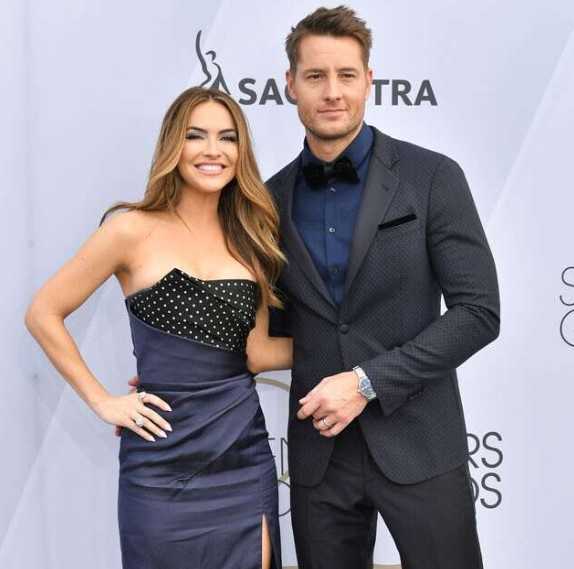 Who is Justin Hartley Married to?

Justin Hartley is currently single. He was married twice. Previously, he was in a relationship with Chrishell Stause. The couple began dating in January 2014 and in July 2016, Justin proposed Chrishell thus announcing their engagement. Shortly then after on October 28, 2017, the couple got married and they were residing in Valley Glen, Los Angeles. However, in November 2019, Hartley filed for divorce and in December, Stause filed for dissolution of the marriage.

Hartley was also in a relationship with Lindsay Korman. Korman is an actress who was also a cast member of "Passions". The couple met on the set of the show and started dating in 2003. Just after six months, on November 13, 2003, the couple got engaged and eventually got married in a small ceremony on May 1, 2004.

The couple together has a daughter, Isabella. However, on May 6, 2012, after 8 years of marriage, Lindsay filed for divorce citing "irreconcilable differences" and currently share joint custody of their daughter.

What is the Net Worth of Justin Hartley?

The 43 years old Justin Harley has quite a great earning through his professional career as an actor. Being in the entertainment industry for more than a decade, the actor has managed to amass a fortune worth millions of dollars through his several movies and TV roles.

His estimated net worth is around $7 million while his salary is around $37k.

How Tall is Justin Hartley?

Justin Hartley is a White handsome man in his early 40s. He has a well maintained athletic body physique of measurement 46-35-16 inches with 8(US) as his shoe size. He stands tall with a height of 6ft. 2inch while his body weighs around 82kg. He has a fair complexion with brown hair and dark brown eyes.