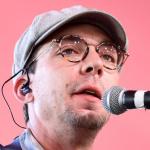 Justin Townes Earle was an American singer-songwriter and musician. He is best known for his mix of old-timey folk, blues, and country. He was a son of alternative country artist Steve Earle. He had released eight albums in his lifetime, including The Good Life, Midnight at the Movies, Harlem River Blues, and Single Mothers. His eighth and last studio album, "The Saint of Lost Causes" dealt with current social issues such as the Flint water crisis and criminal justice.

He was also active in social media sites with around 27.8k followers on Instagram  @justintownesearle and around 40.8k on Twitter @JustinTEarle.

Justin Townes Earle died on August 23, 2020, at the age of 38. However, His cause of death was not disclosed yet. His death was announced by his representatives in a statement posted to his official Facebook page.

"It is with tremendous sadness that we inform you of the passing of our son, husband, father and friend Justin. So many of you have relied on his music and lyrics over the years and we hope that his music will continue to guide you on your journeys. You will be missed dearly, Justin."

What was Justin Townes Earle famous for? 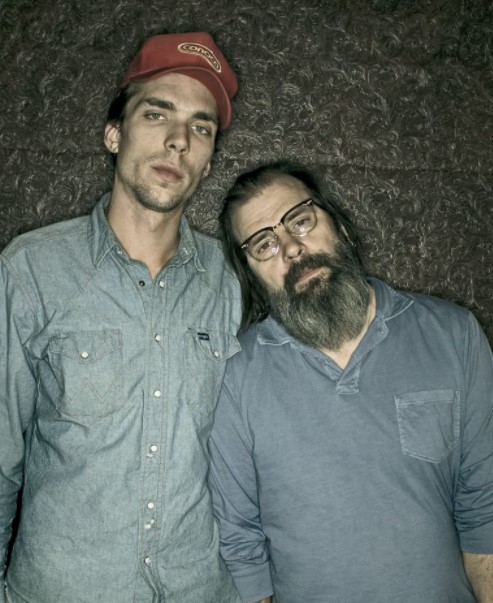 Where was Justin Townes Earle born?

Justin Townes Earle was born on January 4, 1982, in Nashville, Tennessee, the USA. He was born to father, Stephen Fain Earle (Steve Earle) who is an alternative country artist and mother, Carol Ann Hunter Earle. His father gave him his middle name "Townes" in honor of his own mentor, singer, and songwriter Townes van Zandt.  His father left him with his mother when he was just two years old. His father has been married seven times, including twice to the same woman. He had two half brothers from his father's other marriages.

Justin Townes Earle held an American nationality and belonged to a White ethnicity. His zodiac sign was Aquarius. His educational details are not found.

He started using drugs at age 12 and continued for many years. He went to rehabilitation clinics nine times. At age of 21, he was hospitalized due to his overdose of the drug. After the treatment, he decided to focus on his musical career. 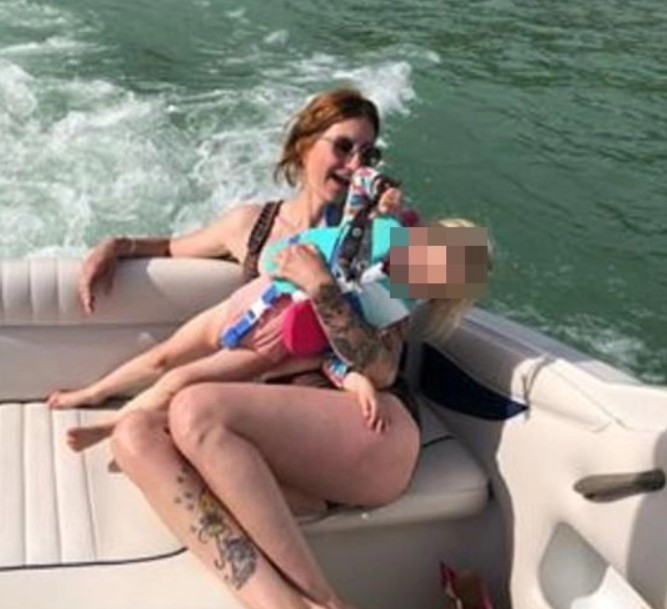 Justin Townes Earle was a married man. He was married to Jenn Marie Earle in 2013. The couple was blessed with a daughter Etta St. James in 2017.

How tall was Justin Townes Earle?

Justin Townes Earle was a handsome man. He had an average height and had a moderate weight at the time of his death. His sexual orientation was straight. There is no information about his other body measurements.

What was Justin Townes Earle's Net Worth?

Justin Townes Earle might have managed quite good earnings from his professional career as a singer-songwriter and musician but there is no information about his net worth and other assets. However, his father Steve Earle has an estimated net worth of $10 Million.