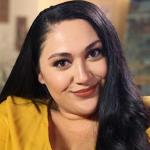 Kalani Faagata is an American television personality. She is best known for her appearance on the 6th season of TLC reality series, 90 Day Fiance. She appeared on the series with her partner, Asuelu Pulaa. The series follows the couples (one of them is non-American) who have applied for or received a K-1 visa. The couple will have 90 days to marry each other. The couple has also been featured on 90 Day Fiance spin-offs, Happily Ever After?, and Pillow Talk. Before appearing on series, she worked as a mentor at a group home for teen moms.

She has over 448k followers on her Instagram @kalanifaagata.

What is Kalani Faagata Famous For? 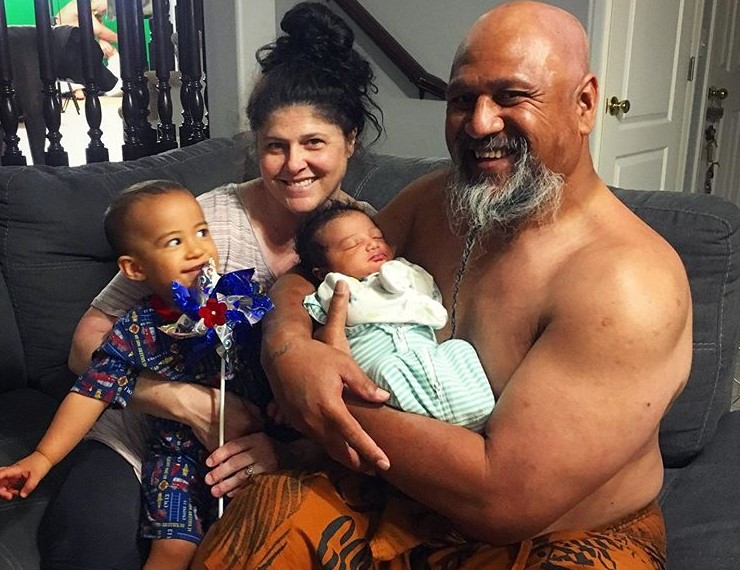 Where is Kalani Faagata From?

Kalani Faagata was born on 2 July 1988. Her birth place is in Orange Country, California in the United States. She holds an American nationality. Her zodiac sign is Cancer. She has Samoan ancestry. Her grandparents, Litia Enoka Solo and Faavae Faagata moved to the United States with their 8 Children in the late 1970s. Her grandmother died at the age of 36. She has a sister.

She attended California State University, where she graduated in 2014. 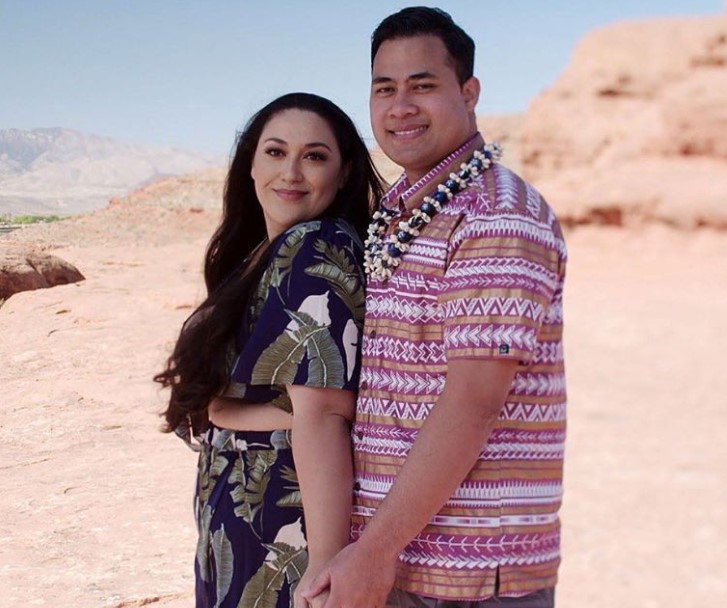 Who is Kalani Faagata Married to?

Kalani Faagata is a married woman. She is married to Asuelu Pulaa. Pulaa is from Samoa. They first met while Kalani was vacationing in Samoa in 2016. Pulaa was working at the resort Faagata was staying at. They stayed in touch. Faagata made a second visit to Samoa. This time, Faagata lost her virginity to Asuelu. Faagata got pregnant and gave birth to their son, Oliver in January 2018. Pulaa applied for a K-1 visa so that he can be with his partner and son. The couple eventually got married. The couple welcomed their second son, Kennedy in May 2019.

The couple runs a YouTube channel titled, Kalani & Asuelu. As of August 2020, their channel has over 65k subscribers. 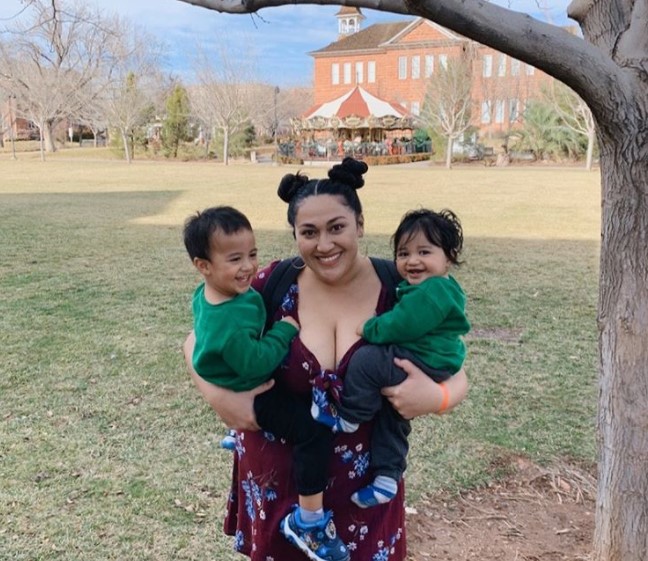 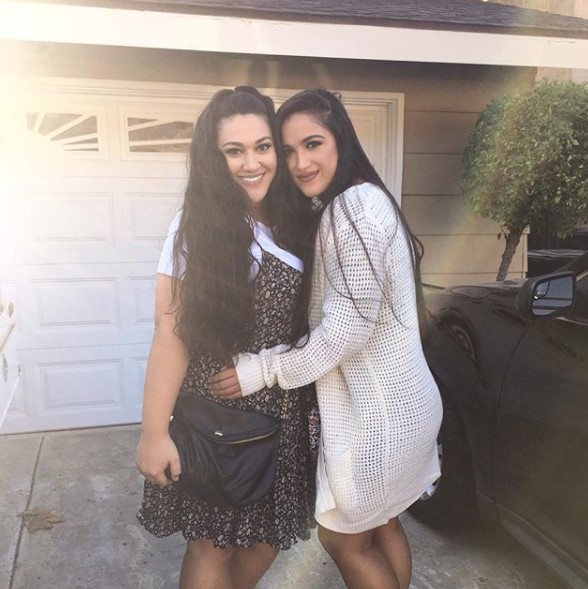 Kalani Faagata stands at an average height. She has an average body build. Her eye color is brown and her hair color is black. Her sexual orientation is straight.

Kalani Faagata previously worked as a mentor at a group home for teen home. She later became a television reality star. She has appeared on TLC series, 90 Day Fiance, and its spin-off series. She gets a decent amount of salary from her appearance on the series. Her net worth is estimated at around $2 million.

Trivias About Kalani Faagata You Need To Know.