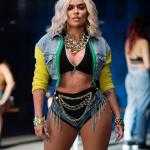 Carolina Giraldo Navarro, popularly known as Karol G is a Colombian reggaeton singer and songwriter. Her major hit songs are "Ahora Me Llama", "Mi Cama", and "Culpables". She has won a Latin Grammy Award. She has over 16 million followers on her Instagram.

What is Karol G Famous For?

Where was Karol G Born?

Karol G was born on 14 February 1991. Her birth name is Carolina Giraldo Navarro. Her birth place is in  Medellin in Colombia. She holds Colombian nationality. Her zodiac sign is Aquarius. Information about her parents is currently unavailable. She belongs to Latino ethnicity. She has a sister named Jessica.

She participated in the talent show, The X Factor during her childhood. She studied at Calasanz in Medellin. She also studied music at the University of Antioquia.

She then moved to New York to pursue her musical career.

She started using the stage name Karol G since 2006.

She collaborated with Puerto Rican singer Nicky Jam in 2013. She released a song "Amor De Dos", which garnered over 100 million views on YouTube.

She released her mixtape, Super Single in 2013. 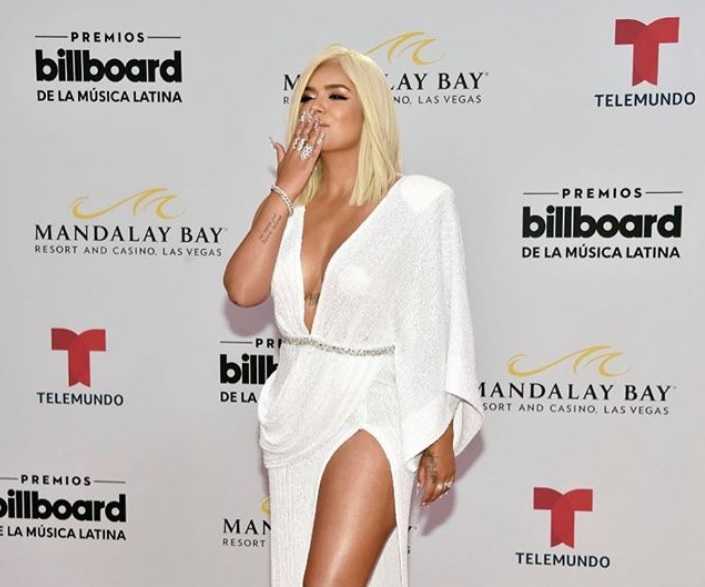 She collaborated with Colombian reggaeton and Latin trap singer Andy Rivera in 2014. She released a song "Manana", which garnered over 90 million views on YouTube.

She also released "Rico Besos" in the same year.

She released her own adaptation of the song "Mil Horas" by Argentinian rock band Los Abuelos de la Nada called, "Ya No Te Creo" in 2015.

She collaborated with Bad Bunny for the song "Ahora Me Llama" in 2017. The song garnered over 680 million views on YouTUbe.

She joined the talent show, Pequenos Gigantes USA as a team captain and judge in 2017.

She appeared as an opening act on the 2017 Premios Juventud awards.

She released her album, Unstoppable in October 2017. 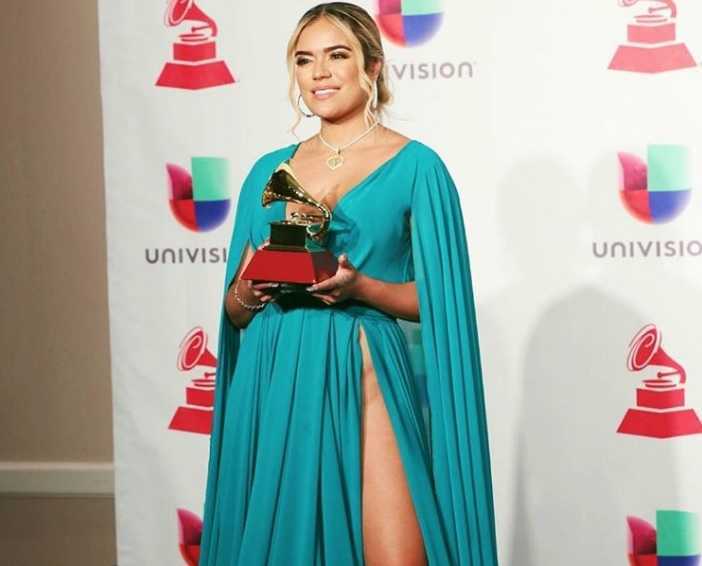 Who is Karol G Dating? 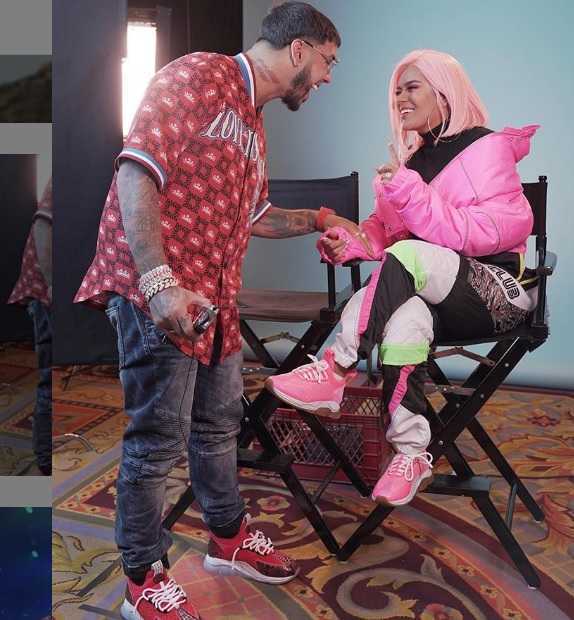 Who is Anuel AA?

Karol G is unmarried. Her sexual orientation is straight. She is currently in a relationship with Puerto Rican rapper and singer Anuel AA. They started dating in January 2019. The couple has publicly shared their images together on their social media accounts.

She lives in Medellin, Colombia.

How Tall in Karol G?

What is Karol G Net Worth?

Karol G earns from her musical career. She earns from her contract deal, music sales, concerts, and tours. She has also endorsed Ciroc, THE24K, and EL RUSSO, among others. As of 2019, her net worth is estimated at $2 million.

Trivias About Karol G You Need To Know.