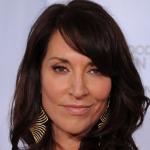 Katey Sagal is an American actress and singer-songwriter who is well-known for portraying the role of Peggy Bundy on the television sitcom, "Married... with Children". Sagal got much recognition and wide popularity for her role as Gemma Teller Morrow on the FX series, "Sons of Anarchy", for which she even won the Golden Globe Award for Best Actress in 2011.

Being a talented and versatile performer for both comedy and drama roles, Sagal has managed to appear in several films and series including "I'm Red Fish", "Futurama", "Tucker", "Superior Donuts".

Belonging to a family with a background of show business, Sagal has had an interest in music and acting since her childhood that she has managed to establish herself as one of the prominent actresses with her hard work for over 50 years since 1969. Sagal is also quite popular on social media sites with over 484k followers on Instagram: @kateylous and over 543k followers on Twiter: @KateySagal.

What is Katey Sagal Famous for?

Where was Katey Sagal Born?

Katey Sagal was born on January 19, 1954, in Los Angeles, California, United States. Her birth name is Catherine Louise Sagal. Her nationality is American. Sagal belongs to White ethnicity while Capricon is her zodiac sign.

Katey Sagal was born as one of the five children of her parents: Boris Sagal(father) and Sara Zwilling(mother). Both of her parents were active in the entertainment field as her mother, Sara was an American producer, television writer, and singer known by the stage name of Sara Macon while her father was a Ukrainian-American director.

Her mother however died of heart disease in 1975 when Katey was just 19 years old. After 2 years, her father got married to Marge Champion, an American dancer, and actress in 1977, which was just a few years before his accidental death on the set of the miniseries, "World War III" in 1981.

Katey grew up along with her 4 siblings: brothers, Davida Sagal and Joey Sagal, and twin sisters Jean and Liz Sagal in Brentwood, Los Angeles. Three of her siblings are actors as her younger twin sisters, Jean and Liz Sagal are both actresses and have appeared in the television series, "Double Trouble" while her younger brother, Joey Sagal is also an actor who has played the role of Elvis Presley in movies. Her older brother, David is an attorney who is married to actress McNally Sagal.

As a youngster, Katey was encouraged by her mother to perform performing her first performance at the age of five. With a passion for acting and singing, she joined the California Institute of Arts to complete her education and started her acting career in Hollywood at an early age.

Between the age of 17 and 21, Sagal appeared in screens one of which was the role of a receptionist in the detective Columbo installment "Candidate for Crime" which was directed by her father. 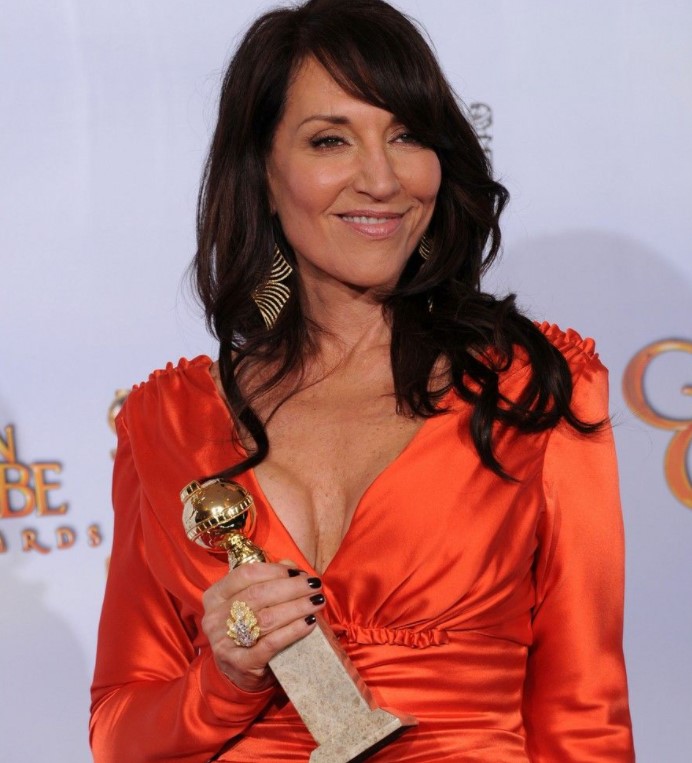 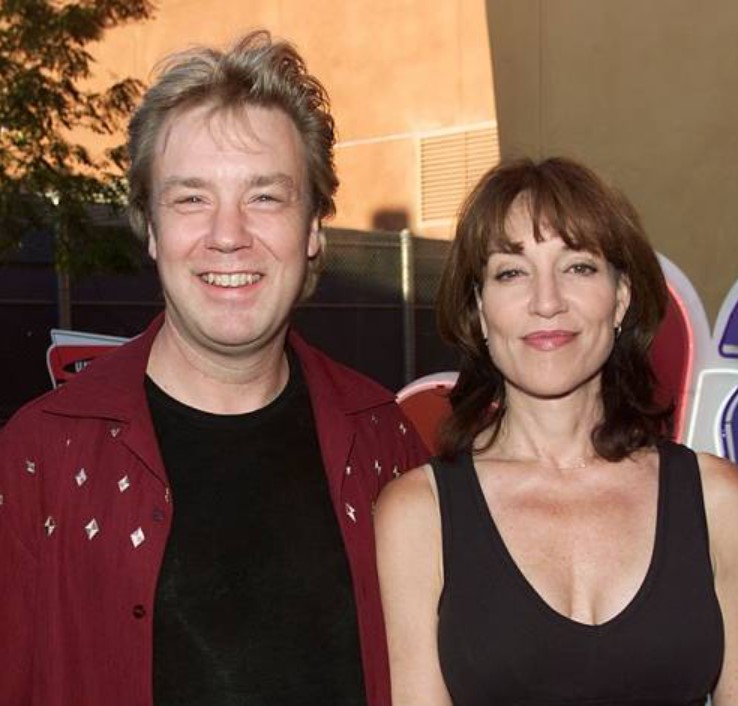 Who is Katey Sagal Married to?

Katey Sagal has been married three times. Sagal's first marriage was with musician Freddie Beckmeier with whom she got married for 3 years from 1978 till 1981. She then got married to her second husband, Jack White, who is a drummer from 1993 till 2000. Sagal and White eventually had two children: a daughter, Sarah Grace, in 1994, and a son, Jackson James, in 1996.

Following her second divorce, she got married to her third husband, writer-producer, Kurt Sutter, in a private ceremony on October 2, 2004, at their home in the Los Angeles neighborhood of Los Feliz.

The couple welcomed their daughter named Esme Louise, born in 2007 through a surrogate mother. While working on "Married... with Children", she was pregnant and even had to have an emergency cesarean section in the 7th month of her pregnancy, which ended in the stillbirth of her daughter.

She was also the subject of an episode of the television genealogy series, "Who Do You Think You Are?" in 2016. 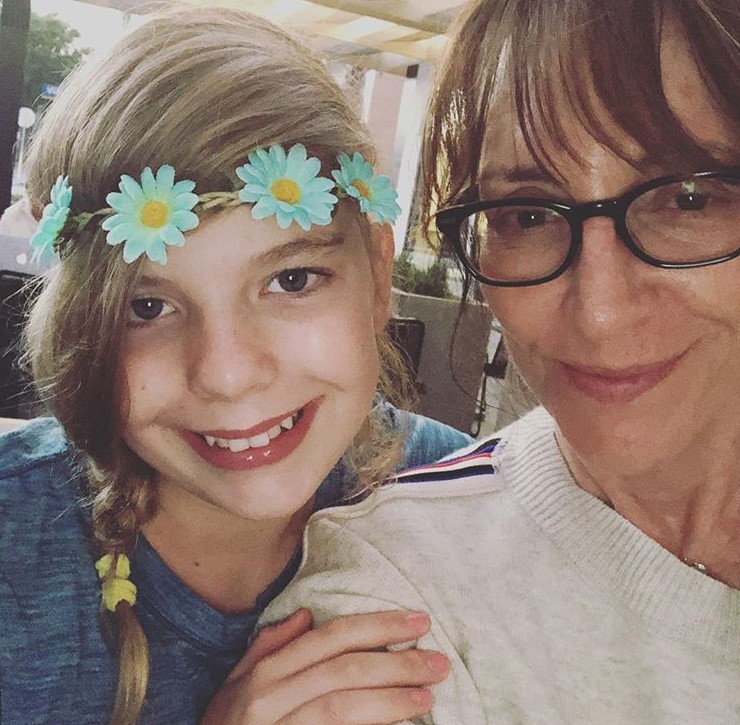 What is the Net Worth of Katey Sagal?

Katey Sagal has quite good earnings from her professional career as an actress and a singer. Having her career started since 1969, Sagal has managed to come a long way in her 50 years long career establishing herself as one of the prominent faces in the world of films and television.

With her appearances on several television shows and films, Sagal has managed to amass a healthy fortune leading it to have a net worth estimated to be around $30 million. Besides, she also has appeared in TV commercials for "Victoria's Secret", "American Red Cross" and "Ford". 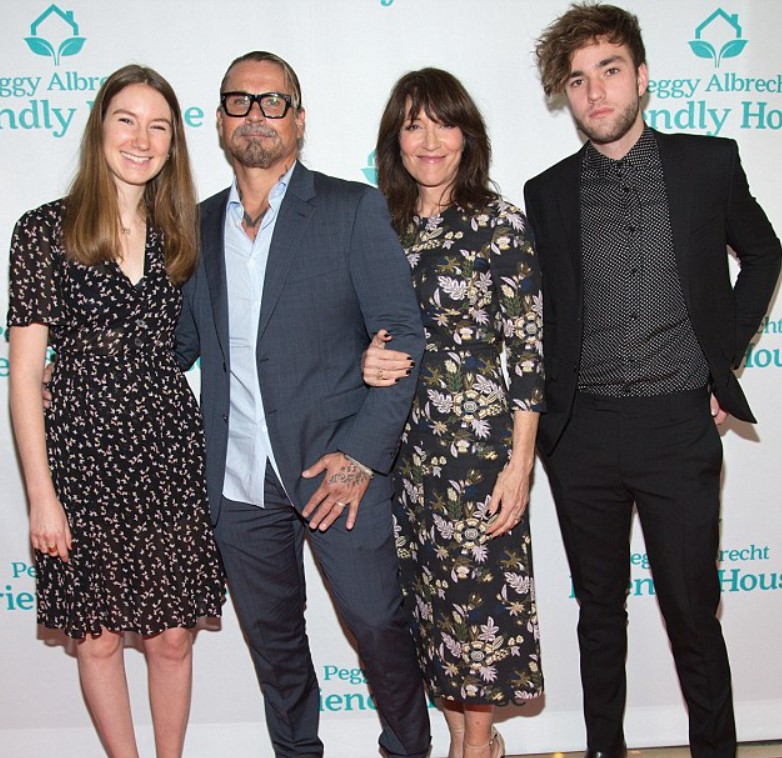 How Tall is Katey Sagal?

Katey Sagal is a gorgeous lady in her 60s. With her marvelous acting and charming personality, Sagal has managed to win several hearts all around the world. She stands tall with a height of 5ft. 9inch.(1.75m) while her body weighs around 59kg. She has a fair complexion with dark brown hair and brown eyes.

She has a well maintained hour-glass body physique of measurement 32-24-35 inches with 8(US) as her shoe size and 32B as her bra size.