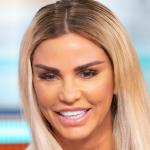 Katie Price is an English media personality, model, businesswoman, and singer who is well known as a self-made pop culture phenomenon. Also known by the name of "Jordan", Price got shot to recognition and fame as a topless model in the British newspaper, "The Sun". Price got her initial recognition for her glamour modeling work as the most successful model on Page 3 in British tabloids, "The Sun" and "The Daily Star".

With her extensive plastic surgery, Price got a lot of modeling, hosting, and reality TV contracts as well. She was also the winner of the fifteenth series of "Celebrity Big Brother" in 2015. Apart from her TV appearances and modeling, Price is also a successful businesswoman who has undoubtedly managed to build her own multi-million worth empire on basis of her ghostwritten autobiographies, novels, multiple reality shows, and her lucrative fashion and beauty merchandising lines.

Price also has been on news for her personal relationship as she recently caught the headlines after she posted a close-up selfie of her and her new boyfriend, Carl Woods, from the Maldives just a few weeks after overcoming from her previous bitter relationship with Kieran Hayler. Besides, Price is quite active on social media sites with over 2.3 million followers on Instagram: @katieprice and over 1.9 million followers on Twitter: @KatiePrice.

What is Katie Price Famous for? 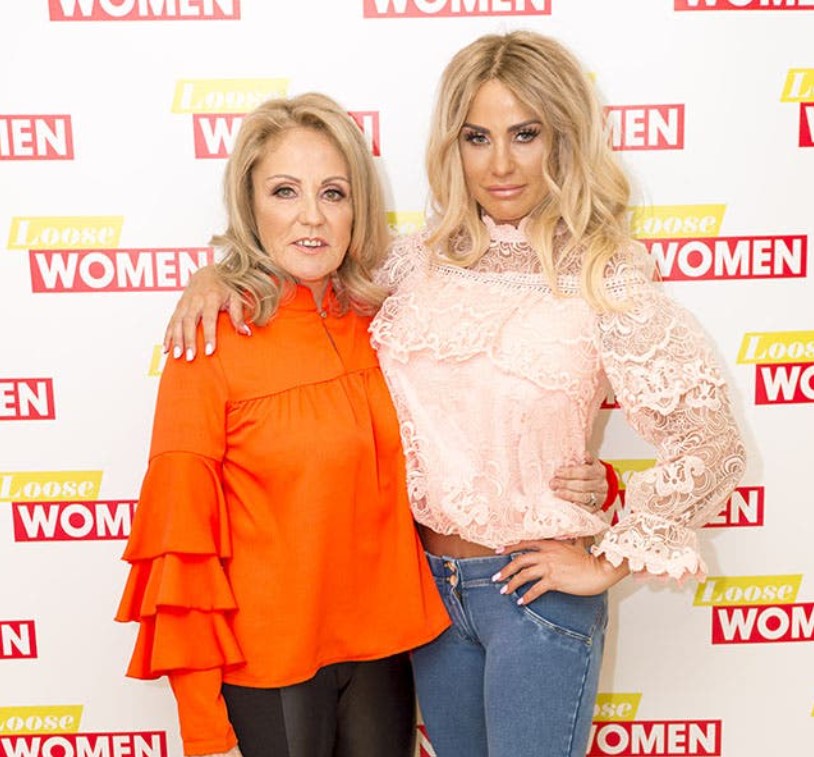 Where was Katie Price Born?

Katie Price was born on May 22, 1978, in Brighton, East Sussex, England. Her birth name is Katrina Amy Alexandra Alexis Infield. Her nationality is British. Price belongs to White ethnicity while Gemini is her zodiac sign.

Katie Price was born as the only child to her parents: Amy Charlier(mother) and Ray Infield(father). Her parents divorced son as when Katie was just 4 years old, her father left the family and her mother married builder Paul Price(step-father). Price then after grew up along with her 2 step-siblings: an older half-brother, Daniel, and a younger half-sister, Sophie.

Price was raised in her hometown in Brighton where she attended Blatchington Mill School. While in her school, she excelled at sport, swimming for Sussex in regional competitions as well. However, by the time she was in her mid-teens, she had realized what she was meant to be so she left school at 16, in 1994, and decided to pursue a modeling career. She even had her professional photographs taken which she sent to modeling agencies in London.

She actually began modeling as a child, and by the time she was 13 she had modeled for a clothing line as well. Price also had a passion for horses and horse-riding. 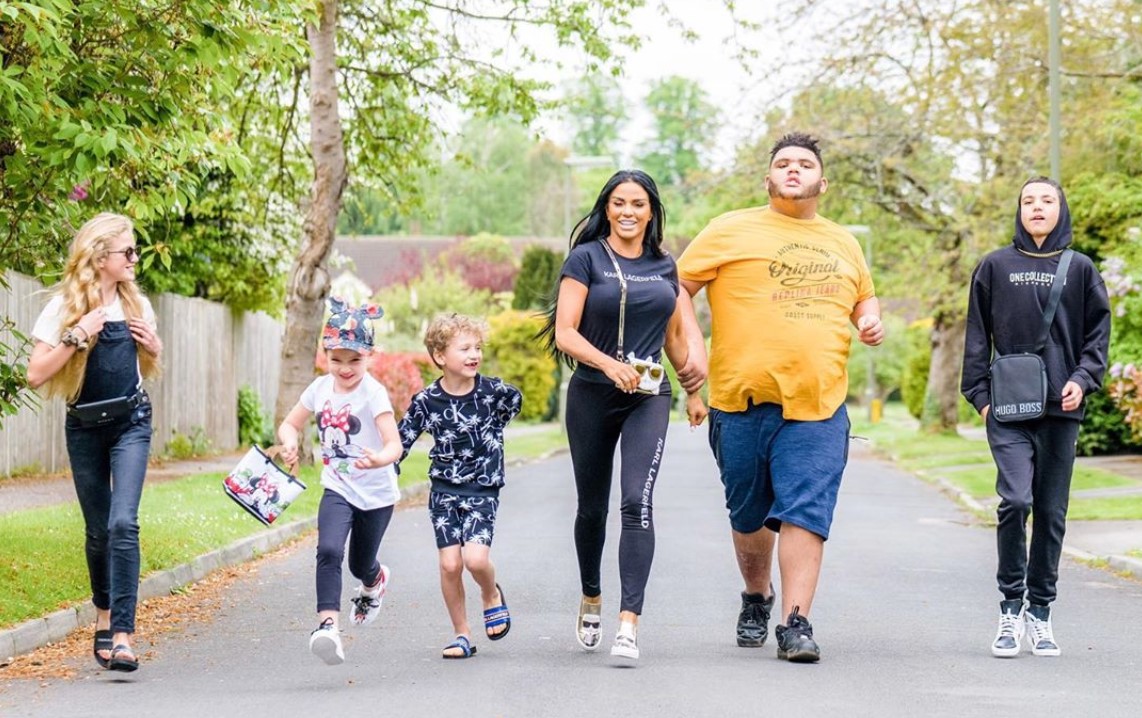 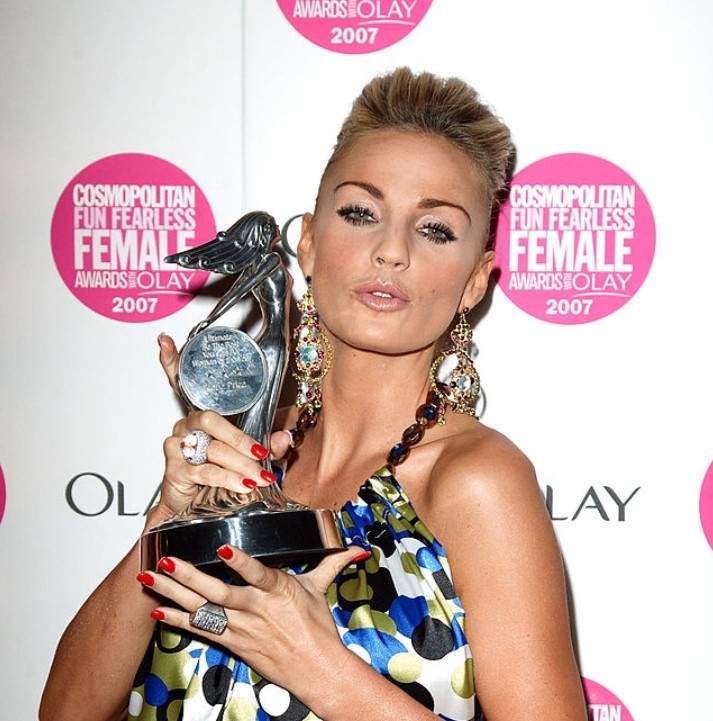 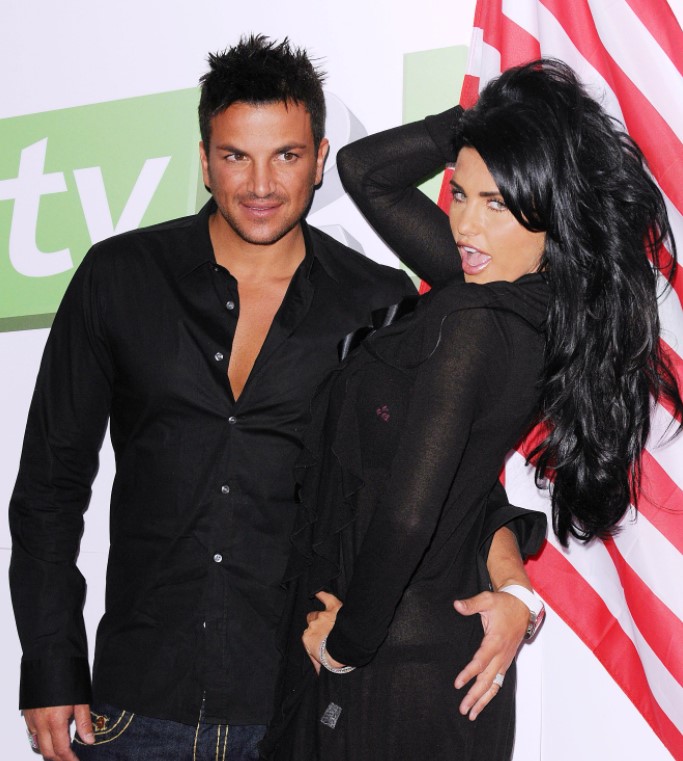 Everything to know about Peter Andre

Katie Price has had been in several relationships with several men throughout her 20s till her 40s. Price's first popular relation was with retired footballer Dwight Yorke with whom she had her first child, son Harvey born in 2002. However, Harvey was found to be blind, with septo-optic dysplasia, and has been diagnosed on the autistic spectrum.

Her second most exposed relationship was with British singer Peter Andre with whom she met while they were on "I'm a Celebrity...Get Me Out of Here!" in 2004. After spending some time on the show, the couple got married in September 2005 at Highclere Castle, Hampshire.

With her first husband, Peter, she welcomed their son named Junior Savva Andreas in June 2005. Two years later, in June 2007, they welcomed their second while Price's third child named Princess Tiaamii Crystal Esther in June 2007. However, in May 2009, the couple announced of separating and got divorced in September. Price also suffered a miscarriage when 10-weeks into pregnancy in April 2009. 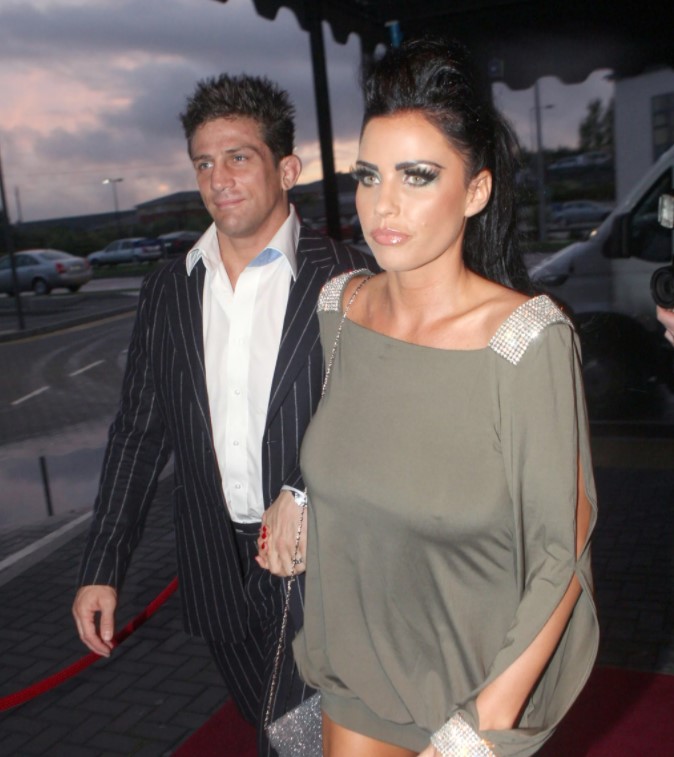 Shortly after, she began dating MMA fighter and actor Alex Reid in July. Her second marriage was with Reid when they got married on February 2, 2010, in a private ceremony at the chapel in the Wynn Hotel in Las Vegas. However, just a year later, in January 2011, they got divorced citing unreasonable behavior.

In April 2012, she got engaged to Argentine model Leandro Penna but they ended their engagement in October 2012. Price's third marriage was with builder and stripper, Kieran Hayler with whom she got married on January 16, 2013, at the Sandals Royal Bahamian Resort and Spa in the Bahamas. They welcomed their first and Price's third son named Jett Riviera Hayler in August 2013, later a daughter named Bunny Hayler on August 4, 2014. 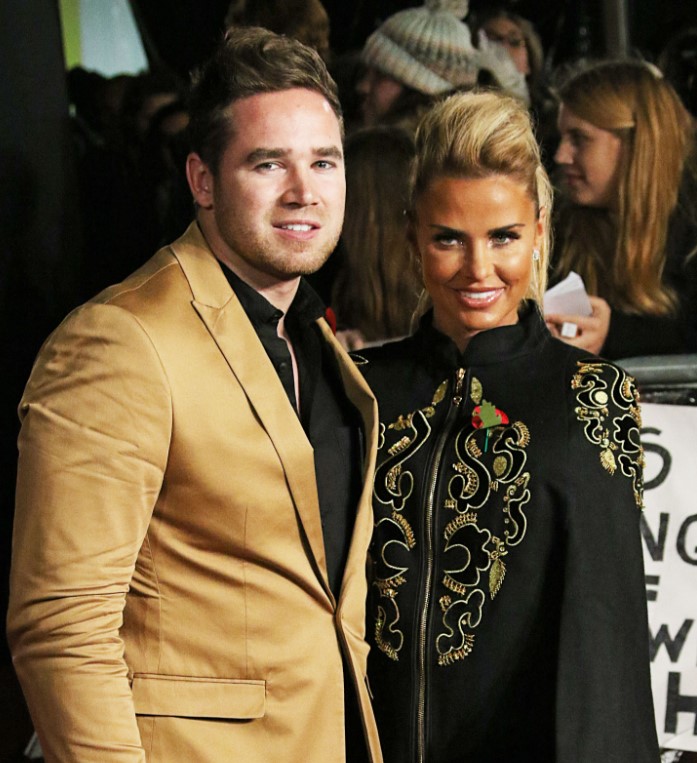 However, just a few weeks later, in May 2014, Price accused Hayler of having an extramarital affair however, they got reconciled and renewed their wedding vows in Long Furlong, West Sussex in February 2015. They again renewed their wedding vows for the second time in the Maldives in July 2017. In August 2017, the couple announced their decision to divorce after it was proved that Hayler was cheating on her. Their marriage is about to get finalized.

But in July 2019, Price announced she was engaged to Kris Boyson, but got split up a month later. Currently, Price is in a romantic relationship with her new boyfriend named Carl Woods who is almost 10 years younger than her. They even spent some of their time in the Maldives in October 2020. 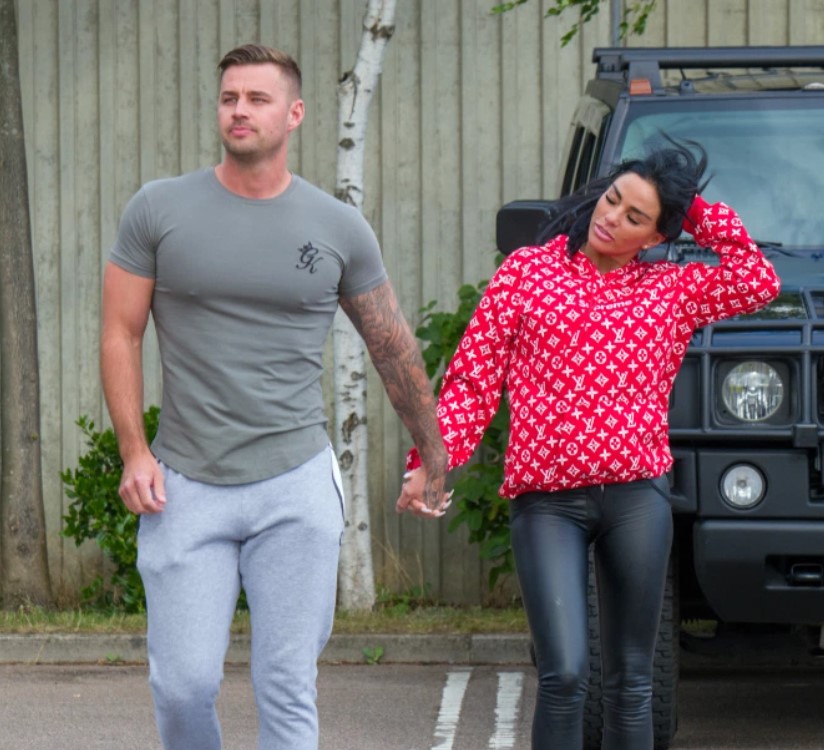 Previously, Price was in a relationship with several men including Teddy Sheringham, singer Gareth Gates, Warren Furman, and Dane Bowers. Also back in September 2009, Price claimed that she had previously been raped by a "celebrity". She also has been arrested by police on charges of over-speedy and was also convicted of driving while using a mobile phone in April 2008. In February 2019, Price admitted having used cocaine for approximately six months.

Katie Price has quite good earnings from her professional career as a media personality, businesswoman, and also as author. Having her career started in 1996, Price has managed to come a long way up becoming one of the successful businesswomen and models.

At the time when her career was at a peak, she had a whopping net worth of $80 million which currently seems to have fallen as in 2017 she had $65 million as her net worth. With her current works and incomes, she must have a net worth estimated to be around $15 million.

Katie Price is a gorgeous lady with a well maintained hour-glass body physique in her 40s. With her perfectly maintained jaw-dropping body physique and also with her extensive plastic surgery, Price has managed to win several hearts all around the US. She even got fame her surgically enhanced breasts as bt the time she was 19, she had her first in a succession of breast-enhancement surgeries, increasing her natural 32B to a 32FF. Also back in 2002, Price was treated for a leiomyosarcoma(cancerous tumor) on her finger.

She stands tall with a height of 5ft. 4inch. while her body weighs around 55kg(121 lbs). Sh even has a well maintained hour-glass body physique of measurement 40-26-34 inches with 32FF as her bra size, 7.5(US) as her shoe size ad 8(US) as her dress size.  She has a fair complexion with brown hair and sparkling blue eyes.

Trivias About Katie Price You Need To Know.