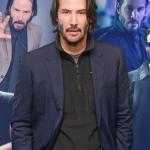 Keanu Charles Reeves, popularly known as Keanu Reeves is a Canadian actor and musician. He is best known for his roles in Bill and Ted Franchise, Point Break, Speed, John Wick franchise, The Devil's Advocate, Constantine, The Matrix, Dangerous Liaisons, My Own Private Idaho, Little Buddha, and Bram Stoker's Dracula. He has received numerous awards for his work. He received a star on Hollywood Walk of Fame at 6801 Hollywood Boulevard in 2005. 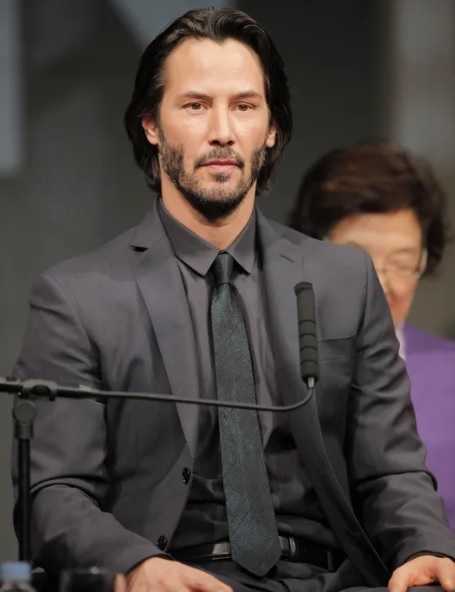 What is Keanu Reeves Famous For?

Where was Keanu Reeves Born?

Keanu Reeves was born on 2 September 1964. His birth name is Keanu Charles Reeves. His birthplace is in Beirut in Lebanon. He was born to an American father, Samuel Nowlin Reeves, Jr., and an English mother, Patricia Reeves. He is of English, Chinese-Hawaiian, English, Irish, and Portuguese descent. He has English citizenship through his mother. He holds Canadian citizenship by naturalization and also holds an American Green card. His zodiac sign is Virgo. He is often described as a Buddhist or atheist. He has a sister, Kim Reeves.

He dropped out of high school when he was 17 years old. He obtained a green card through his American stepfather and moved to Los Angeles three years later.

He made his acting debut at the age of nine. He appeared in the theatre production of Damn Yankees.

He played Mercutio in a stage production of Romeo and Juliet at the age of 15.

He made his screen acting debut in an episode of CBS sitcom, Hangin' In in 1984.

He also worked as a correspondent for the Canadian Broadcasting Corporation TV youth program Going Great in 1984.

He is known for his role as Johnny Utah in the American buddy cop action thriller film, Point Break-in 1991.

His other films are Permanent Record, The Prince of Pennsylvania, The Night Before, I Love You to Death, Tune in Tomorrow, My Own Private Idaho, Much Ado About Nothing, Little Buddha, Even Cowgirls Get the Blues, Johnny Mnemonic, A Walk in the Clouds, Chain Reaction, Feeling Minnesota, The Last Time I Committed Suicide, The Replacements, The Watcher, The Gift, Sweet November, Hardball, Something's Gotta Give, Thumbsucker, The Lake House, A Scanner Darkly, Street Kings, The Day the Earth Stood Still, The Private Lives of Pippa Lee, Henry's Crime, Generation Um...,47 Ronin, Knock Knock, Exposed, The Neon Demon, The Bad Batch, The Whole Truth, To the Bone, A Happening of Monumental Proportions, Siberia, Destination Wedding, Replicas, among others.

He has also appeared in numerous television films, Letting Go, Babes in Toyland, Act of Vengeance, Brotherhood of Justice, Under the Influence, among others.

He had voice roles in Bill & Ted's Excellent Adventures, Toy Story 4, Keanu, and The Animatrix.

He narrated documentaries, The Great Warming, Deep Web, and Mifune: The Last Samurai.

His upcoming films are Always Be My Maybe, Toy Story 4, Hobbs & Shaw, and Bill & Ted Face the Music.

He made his directorial debut, Man of Tai Chi in 2008.

He directed and starred in the 2012 documentary film, Side by Side.

Who is Keanu Reeves Married to?

He dated Jennifer Syme between 1998 and 2000. They share a child, Ava Archer Syme-Reeves, born in December 1999. They ended their relationship in 2000. He later dated several high-profile celebrities.

He lives in Hollywood Hills, California in the United States.

Keanu Reeves and Artist Alexandra Grant have been dating for years. 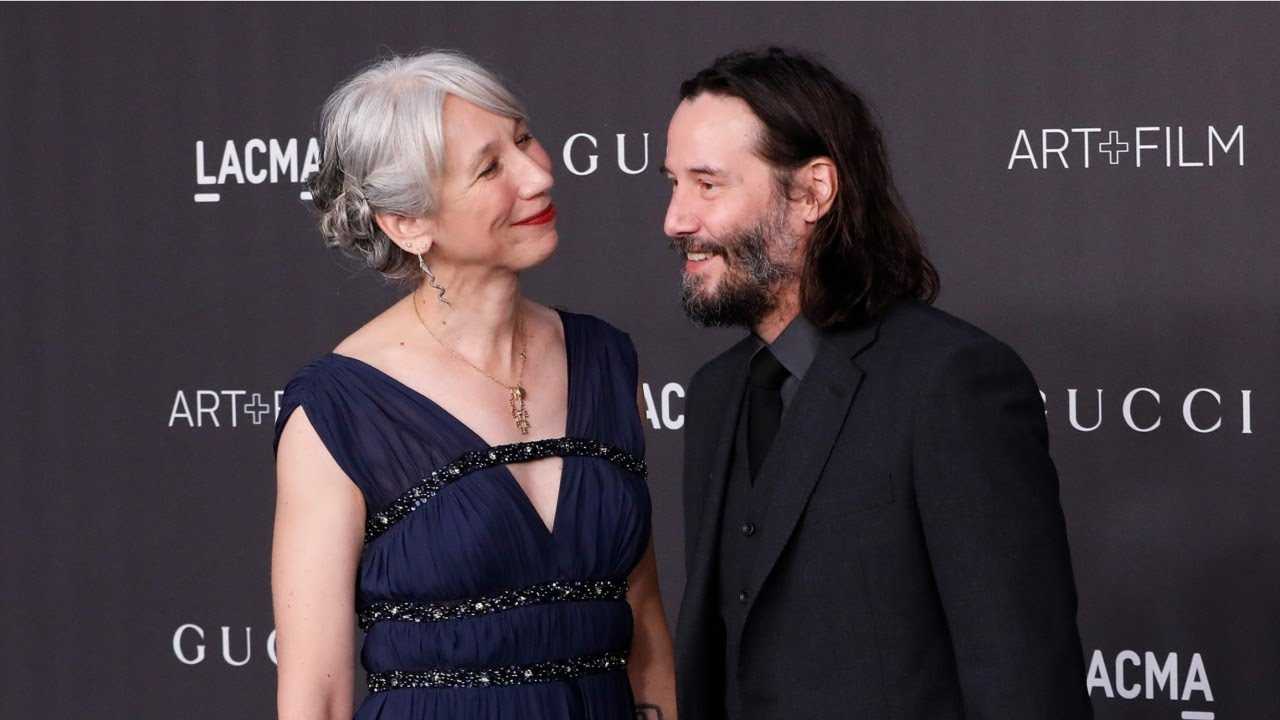 Two stalkers trespassed on Reeves' Hollywood Hills home on different occasions in 2014. They both were arrested by the police.

He has set up a cancer charity.

He supports the SickKids Foundation.

He supports Stand Up to Cancer.

He gave approximately $80 million of his $114 million earnings from The Matrix sequels to the special effects and makeup staff.

How Tall is Keanu Reeves?

What is Keanu Reeves Net Worth?

Keanu Reeves earns from his acting career in Hollywood. He has given numerous big hit and commercially successful films such as Bill and Ted franchise, The Matrix franchise, John Wick franchise, Point Break, and Speed among others. Besides acting, he has also co-founded a production company Company Films and motorcycle company Arch Motorcycle Company. He has also appeared in several commercials. As of 2019, his net worth is estimated at $360 million.

Trivias About Keanu Reeves You Need To Know.