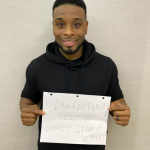 Kel Johari Rice Mitchell (born August 25, 1978) is an American actor, stand-up comedian, musician, singer, screenwriter, show host, and rapper. He is known for his work as a regular cast member of the Nickelodeon sketch comedy series All That, as the Invisible Boy in the 1999 Ben Stiller and Geoffrey Rush superhero satire film Mystery Men, his portrayal of Kel Kimble on the Nickelodeon sitcom Kenan & Kel, his role as Ed in the film and All That sketch Good Burger, as the voice of Dutch in the Disney XD cartoon Motorcity, and as Ray in the 2006 sequel to Like Mike, Like Mike 2: Streetball. He also starred as Double G on the Nickelodeon series Game Shakers.

What is Kel Mitchell famous for? 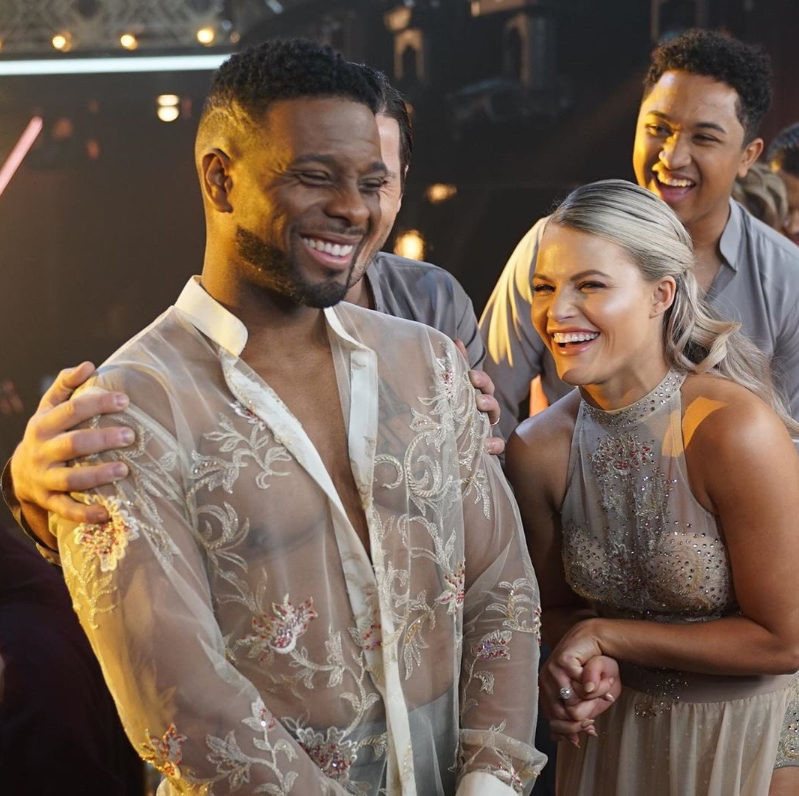 Kel Mitchell is famous as a regular cast member of the Nickelodeon sketch comedy series All That, which aired from 1994–1999. They are well recognized as ‘Kenan and Kel’ duo as they started working in the late nineties and got attention after their joint ventures from Nickelodeon sitcom Kenan & Kel, which aired from 1996–2000. He is also well-known for his role as Ed in the 1997 major motion picture Good Burger.

How is Kel Mitchell's career?

Mitchell first embarked on his acting career from a small-screen on the Nickelodeon sketch comedy series ‘All That.’ in 1994. Kel then in collaboration with Kenan Thompson starred in the series Kenan & Kel from 1996 to 2000. The duo became widely known after the series name thereafter. The duo then appeared together in several series in later days. he made an appearance in the 2004 Kanye West music video All Falls Down. Mitchell co-hosted Dance 360 with Fredro Starr; the show lasted for only one season from 2005 until 2006. In 2007 Mitchell starred in BET's new series Take the Cake. In March 2008, he filmed his writing and producing debut, Dance Fu, in which he also starred as the lead role. Mitchell played the role of rap-superstar in series Game Shakers company premiered on Nickelodeon on September 12, 2015. The duo reprised their roles and teamed as executive producers for the reboot of series, All That which premiered in June 2019. In 2019, Mitchell is competing as a celebrity contestant on the 28th season of Dancing with the Stars.

Where is Kel Mitchell from?

Mitchell was born as Kel Johari Rice Mitchell in Chicago, Illinois, USA and grew up on the South Side. Mitchell also has two sisters, Kenyatta and Kyra. Kyra is a famous Youtuber. Information on her parents is still under review. He attended Chicago Vocational High School and took drama classes at the ETA Creative Arts Foundation. He began his acting career in his early 12 and was engaged in theatre productions in Chicago. He is an American by nationality and he belongs to black ethnicity. He follows Christianity and his zodiac sign is Virgo.

Does Kel Mitchell have a son? 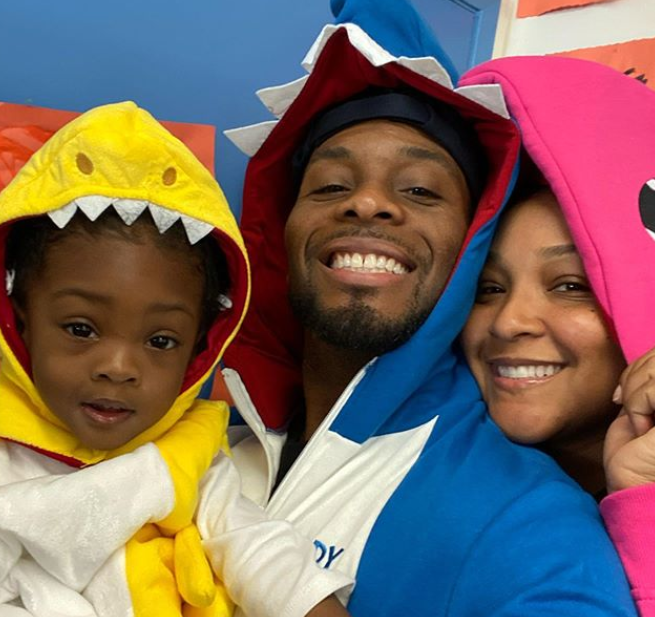 Kel was married twice. Kel has two kids from his first marriage, Lyric Mitchel and Allure Mitchel. From his second, he has one daughter, Wisdom Jewel Mitchel. However, there is no any news of him having a son to this day. He was married to Tyisha Hampton-Mitchell for six years until their divorce in 2005. He remarried on February 25, 2012, to rapper Asia Lee. Kel currently resides in Los Angeles with his family. Kel is not caught to have any affairs outside his marriage until today.

What is Kel Mitchell's worth?

The funny actor, musician & comedian, Kel Mitchell net worth is estimated at $2 million as of 2019. His average salary is still under review. He has accumulated this decent sum using his various gifts of actor, musician, stand-up comedian and rapper. Kel also had several endorsements with Pepsi, Philly Comic-Con and MTV. Further details on his car collections, houses, and side businesses are still under review.

How old is Kel Mitchell?

Kel Mitchell despite having his tight schedule in everyday life he has kept the time to keep his build look strong and athletic. The rapper stands a height of 5 feet 11 inches tall and weighs around 77kg. The 41 years old comedian figure has a pair of dark brown eyes and dark hair. Further, details on his body statistic, dress size, and shoe size are still under review. He has straight sexuality.