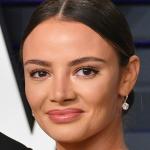 Keleigh Sperry is an American model and actress. Sperry best known as the wife of Hollywood actor, Miles Teller. The couple got married in 2019. Teller is an actor known for his roles in films The Spectacular Now, Whiplash, The Divergent Series, War Dogs, Bleed for This, and Thank You for Your Service. Sperry is also an actress best known for starring in the 2011 short movie, Opeth: The Devil's Orchard.

What is Keleigh Sperry Famous For?

Who is Miles Teller? 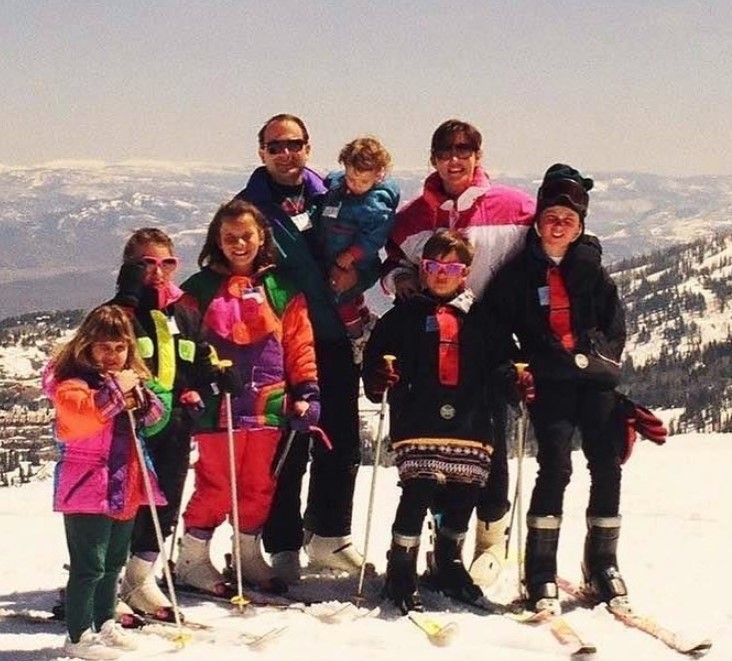 Where is Keleigh Sperry From?

Keleigh Sperry was born on 16 October 1992. Her birth name is Keleigh Rand Sperry. Her birth place is in Orange County, California in the United States. She holds an American nationality. She was born to her father, Rand "Randpa" Sperry, and mother, Rosemary White Sperry. She has 5 siblings, sisters Katie, Christie, Michelle, and brothers Kevin, and Brian. She belongs to white ethnicity and her religion is Catholicism. Her zodiac sign is Libra. 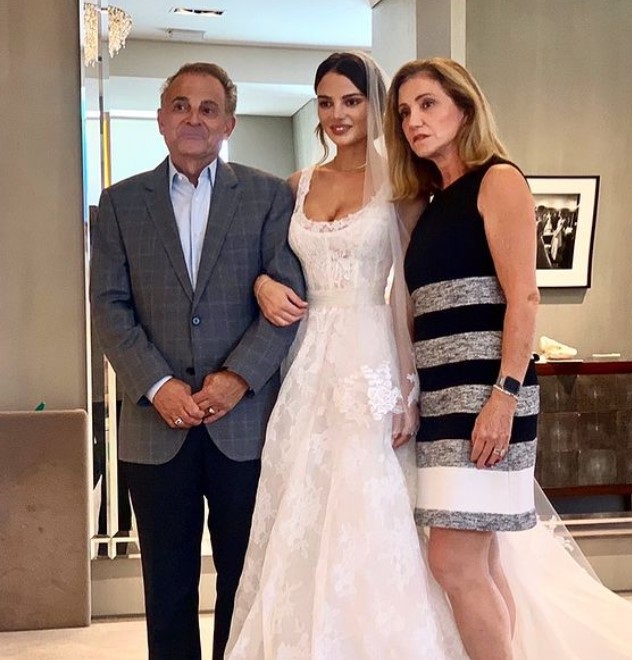 Keleigh Sperry is one of the popular models. She is signed to LA Talent. She was previously signed to One Management for seven years. As a model, she has done several popular brand endorsements. She is also an actress. Sperry is known for her acting roles in the movies Dance and Opeth-The Devils Orchard. 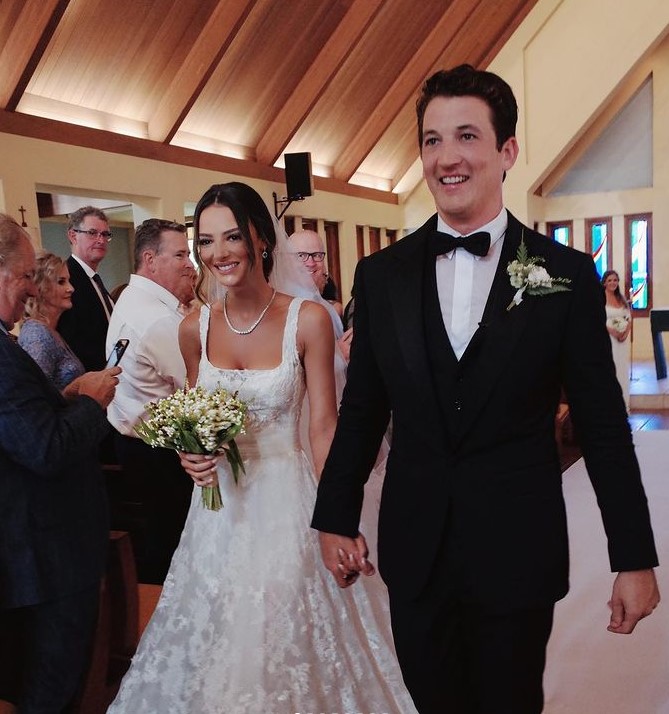 Model Keleigh Sperry is a married woman. She is married to actor Miles Teller. The two started dating in 2013 and got engaged at the Molori Safari Lodge in the Madikwe Game Reserve, South Africa on 20 August 2017. The two got married on 1 September 2019 in Maui, Hawaii. They do not have children yet. The couple lives in Los Angeles, California.

Teller revealed in June 2021 that he was attacked by two men in a bathroom while vacationing in Hawaii. The attack occurred on 26 May 2021 at a West Maui restaurant. It was reported that Miles allegedly owned one of the men $60,000. The man was a wedding planner and had provided service at Teller's wedding. However, the couple the dispute over money to be false. She stated in an Instagram story, "The story reported about Miles being punched in the face by @TMZ over money is completely false. Miles was jumped by men we have never met after they trapped him in a bathroom." 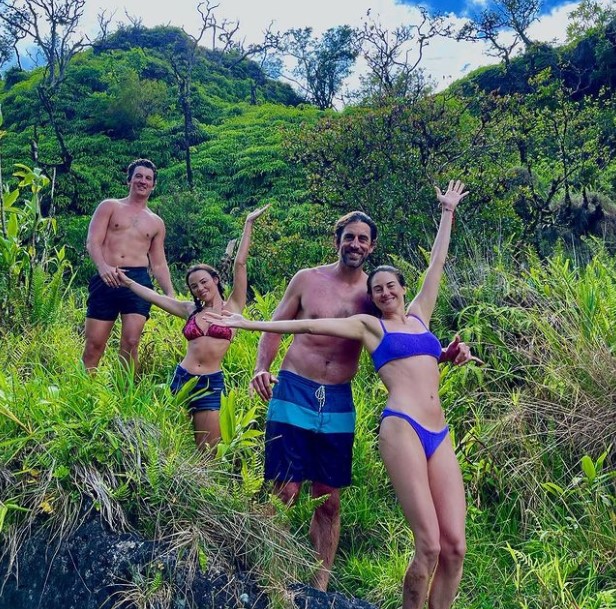 Model Keleigh Sperry stands at a height of 1.7 m i.e. 5 feet and 7 inches tall. She has a body weight of 125.5 lbs i.e. 57 kg. She has a slim body build. Her sexual orientation is straight. Her eye color is dark brown and her hair color is brown.

Miles Teller's wife Keleigh Sperry is one of the popular Hollywood models. She earns from her modeling career. She has done endorsements for several brands such as Nike, Frankies Bikinis, Bumble, Under Armour, THE A-LIST, BUXOM Cosmetics, and WILDFOX Couture among others. As an actress, she has starred in a couple of movies. Summing up, her income comes from the entertainment industry. At present, her net worth is estimated below $1 million.

Trivias About Keleigh Sperry You Need To Know.