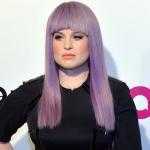 Kelly Osbourne is a famous British singer-songwriter, actress, television presenter, and fashion designer. Kelly came up to the popularity after her great appearance on "The Osbournes" along with her family for which she received a 2002 Emmy Award. Kelly is a popular judge on top shows: "Australia's Got Talent" and "Project Runway Junior".

On Tuesday, July 22, 2019, Kelly Osbourne gave a tribute remembering her late best friend Amy Winehouse on her eighth death anniversary via social media. Amy was a popular singer who was found dead at her home in London, England, on July 23, 2011.

In August 2020, Osbourne again made headlines with her surprising slim body physique that she maintained throughout her quarantine working out hard and losing around 85 pounds. 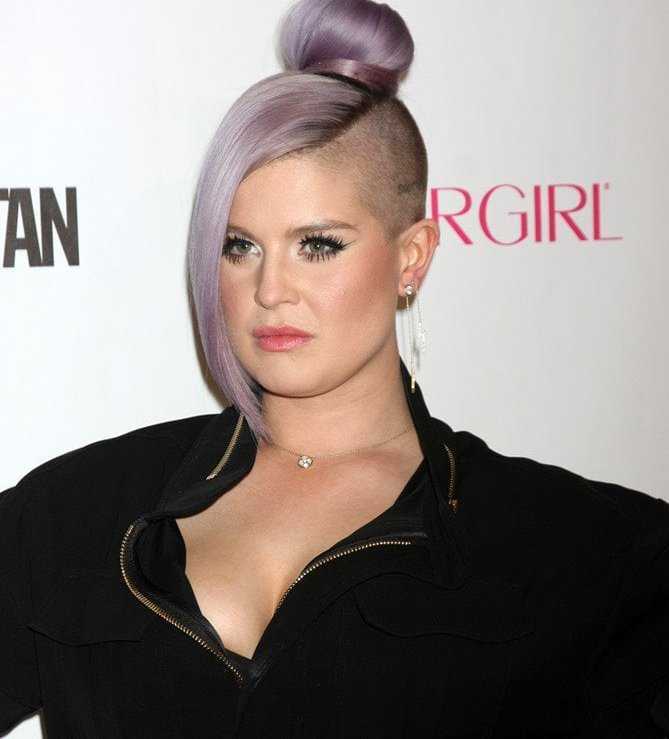 Kelly Osbourne was born on 27 October 1984 in Westminster, London, UK. Her birth name was Kelly Michelle Lee Osbourne. British is her nationality with White as her ethnicity and Scorpio as her zodiac sign. 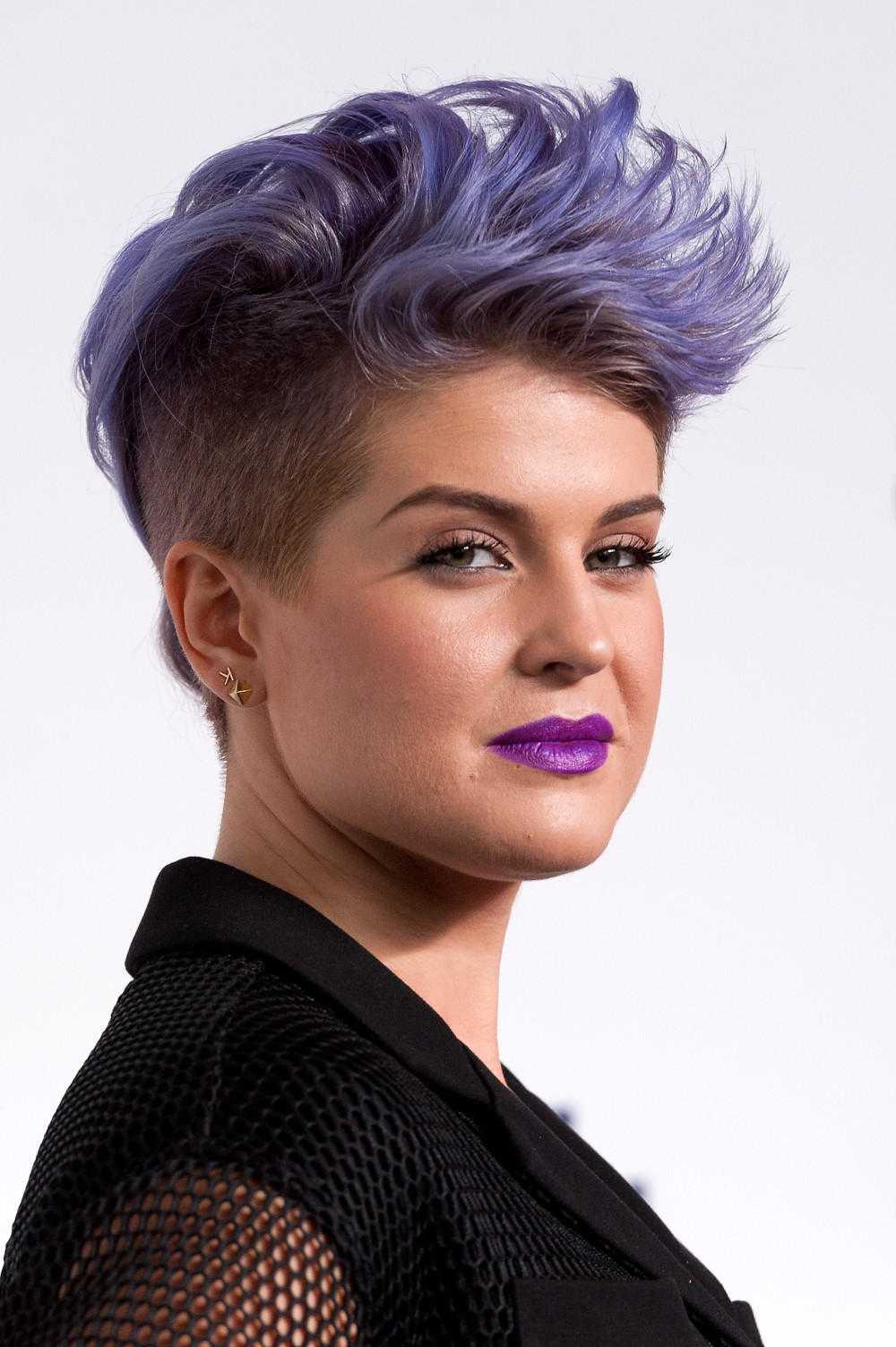 Kelly was born to Ozzy Osbourne(father) and Sharon Osbourne(mother). Her father Ozzy is a heavy-metal musician while her mother Sharon is a media personality and a cancer victim.

Kelly grew up with her father, traveling over the places living in more than 20 homes mostly in the US as well as in the UK. She attended private schools in England including the girl's school Pipers Corner School.  Her maternal grandfather, Don Arden was an English music manager.

Kelly was highly influenced by her famous father's fame which led her to lead a lavish lifestyle full of parties and events. Her family seemed a set of strangers living under one roof, which turned out to be the recipe for a reality show.

Kelly encountered drugs at an early age of 13 when she gained access to liquid Vicodin after she had her tonsils removed. 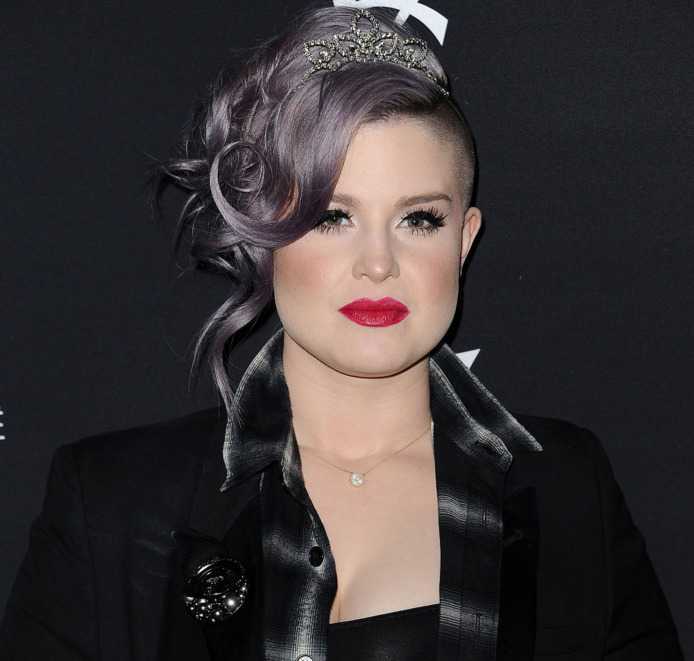 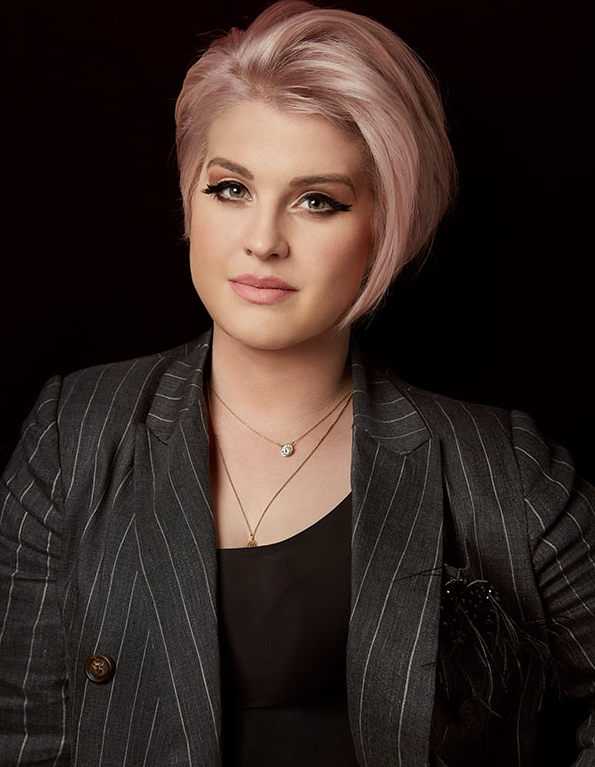 Kelly Osbourne had encountered scandals back in 2014 when she appeared as a guest co-host on "The View" where her statement regarding the then-presidential candidate Donald Trump got her to illegal Mexican immigration.

“If you kick every Latino out of this country, then who is going to be cleaning your toilet, Donald Trump?” 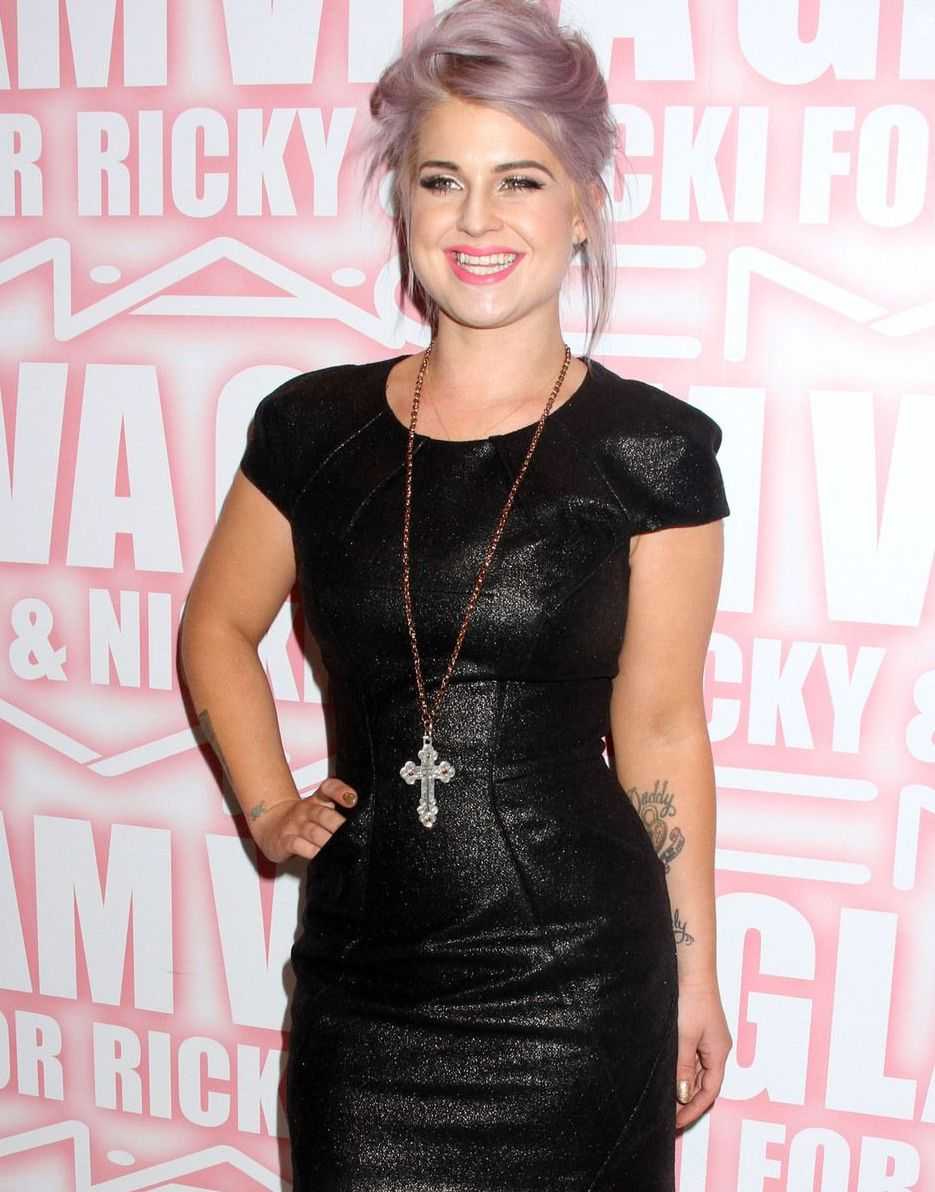 The beautiful 34 aged divas, Kelly Osbourne has not got married yet. However, she has been in relationships with several boys. She first dated Luke Worrall(an English model) in 2008 and got engaged in 2009. However, they ended up their relation in 2010 as Luke had cheated on her.

She then dated Rob Damiani in early 2011, Anton Lombardi in the past 2011 and Quincy Brown for short in 2014, but none of the relations last long. Soon after she met Matthew Kenney(American chef) and started dating. They got engaged in July 2013 however, they separated in January 2014.

Kelly then confirmed of dating Ricki Hall(model) in July 2014 as she posted a kissing picture of them on Instagram. However, they broke up. She was also dated Kevin Zegers, Danny Jones, Bert McCracken, Matthey Derman, and Nick Grimshaw. 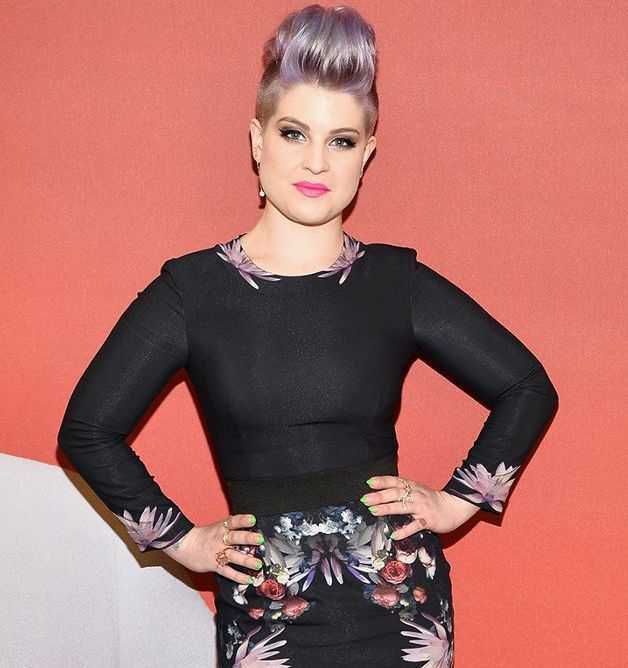 Kelly is reportedly dating Jimmy Q(tattooed model and skateboarder) since April 2019. They are often seen together roaming around the city.  Previously, Kelly had body issues as she had an eating disorder that turned her to be an unhealthy chubby child. However, with her trainer and hard workouts, she lost 50 pounds thus transforming her from a chubby girl to a slim and hot diva.

Net Worth: Earning of Kelly Osbourne?

Kelly Osbourne, a popular star has an estimated net worth of around $15 million US dollars. She has most of her income comes from her career life as for her music and shows. Besides, she is also a clothing designer. Kelly’s father Ozzy also has a wealthy net worth of $220 million. 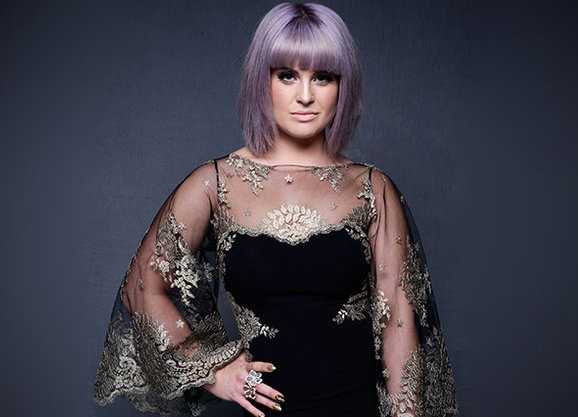 Kelly Osbourne has a well maintained average body figure. She stands tall with a height of 5ft. 2inch.(1.57m). Her body weighs 57kg(126 lbs). She has a body measurement of 33-28-36 inches with her shoe size of 7.5(US) and dresses size of 2(US). She has a fair complexion with green eyes and colored hair.

Osbourne has lost around 85 pounds during quarantine of COVID-19 pandemic, which she revealed to her fans via her Instagram: @kellyosbourne with over 2.2 million followers posting a series of photos of her stunning looks. She also posted a photo of a size 'small' tag from a new item of clothing, commenting, "Yes...I'm bragging because I worked hard and it feels good!"

In her 2017 memoir, she also had written about her struggles with both substance abuse and weight gain and also that she was hesitant to go to a gym to exercise around thinner people when she had a little dumpling body.

Trivias About Kelly Osbourne You Need To Know.