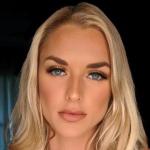 Kelsey Owens is an American model and television personality who is mostly known for starring in the MTV series "Siesta Key" since 2017. She has been doing modeling for Mother Management and is represented by Next in Paris, Malin, and London.

What is Kelsey Owens famous for? 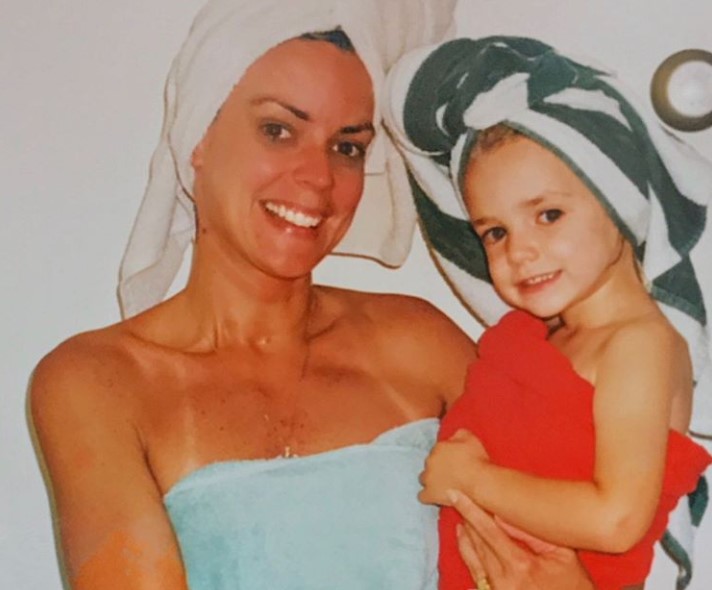 Where is Kelsey Owens from?

Kelsey Owens was born on 4th April 1997 in Saint Louis, United States. She holds an American nationality. Her birth name is Kelsey Owens. Her ethnicity is White while Aries is her zodiac sign.

She was born as the oldest child of her parents. Debbie Owens is her mother. She has a younger brother named Colton. She was raised in her hometown, Saint Louis with her sibling. Since her childhood, she was interested in modeling.

Later, she attended the University of Mississippi. She started doing modeling for Mother Management since 2013. 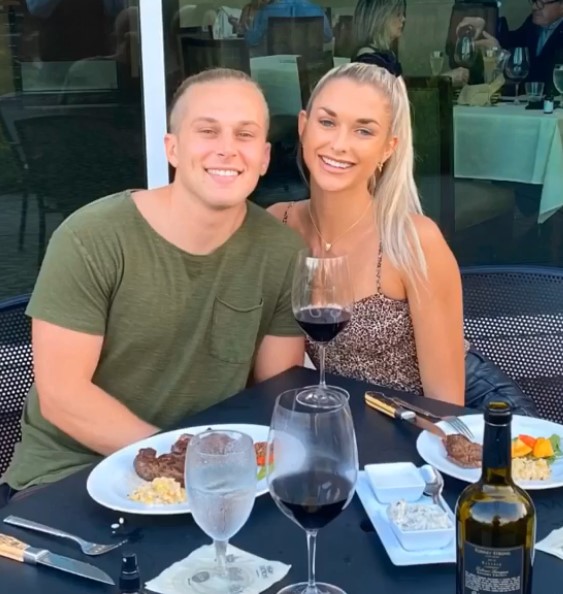 Who is Kelsey Owens dating?

The model and TV personality, Kelsey Owens is not married. She is currently dating Max Strong. Max is a wildlife photographer and is an animal lover. On 26th August 2020, Kelsey posted a photo of her kissing Max on her Instagram account which clearly shows that they are dating each other.

Previously, she was in a relationship with Garrett Miller. Miller is also a TV personality. They started dating each other in 2017 and they broke up in 2020. She used to call him "Goob".At present, she is living in Los Angels, California. 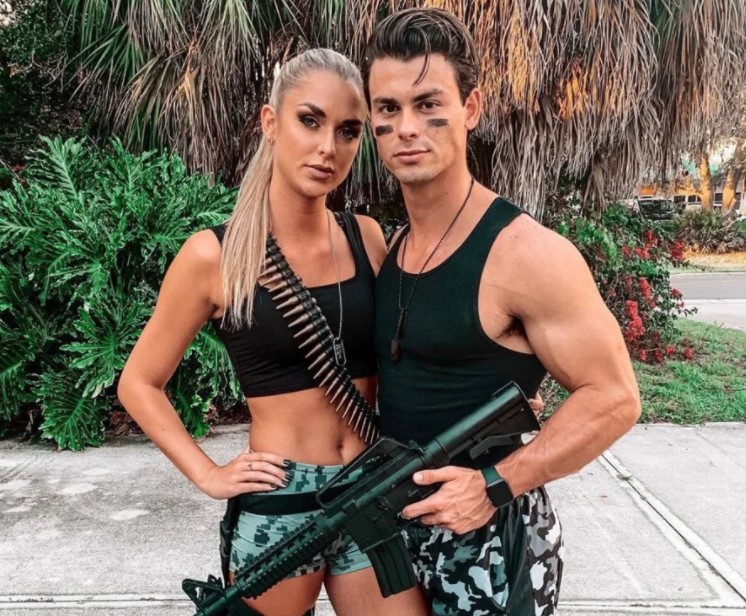 What is the net worth of Kelsey Owens?

How tall is Kelsey Owens?

The 23 years aged, Kelsey Owens has a well-maintained slim body. She has a fair complexion with Blonde hair and a pair of Blue Eyes. She stands at a height of 5ft 9 inches and has a bodyweight of 61kg. Her body measurement is 34-23-33 inches. Her bra cup size is 33B.