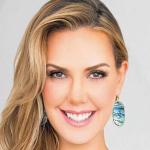 Kendra Scott is an American fashion designer who is well known as the founder, chairman, CEO, and lead designer of popular jewelry and accessories company, "Kendra Scott, LLC". The company under her name has more than a hundred jewelry and home decor stores across the world. With the opening of her first business, "The Hat Box", Scott has managed to come a long way up building a billion-dollar Jewelry Empire with just $500 back then in the early 2000s.

With her net worth estimated to be around $500 million, she has been enlisted Forbes’ list of America’s Richest Self-Made Women ahead of Beyoncé, Ellen DeGeneres, and Taylor Swift. She was named Ernst & Young's National Entrepreneur of the Year in 2017 and also had received the 2013 Lady Bird Johnson Humanitarian of the Year Award.

Not only she has got chances in her career but also in her personal life as she achieved the height of success when she was a divorced mother of two children back then. Currently, Scott has been quite a known name in social media sites as she has over 1 million followers on Instagram @kendrascott.

What is Kendra Scott Famous for? 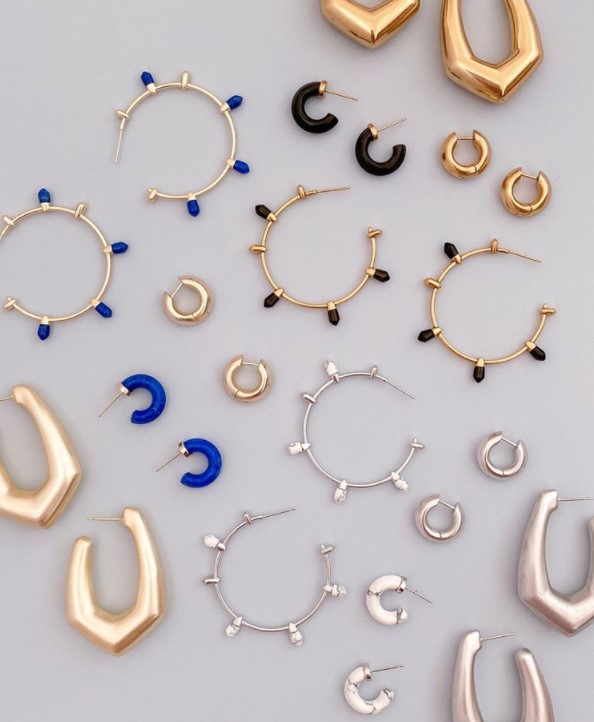 Where was Kendra Scott Born?

Kendra Scott was born on March 27, 1974, in Kenosha, Wisconsin, United States. Her birth name is Kendra L Baumgartner. Her nationality is American. Scott belongs to White ethnicity while Aries is her zodiac sign.

Born and raised in her hometown, Kenosha, Wisconsin, Kendra moved to Houston, Texas along with her family at age of 16. She attended Klein High School in Texas from where she got graduated and later joined Texas A&M University which she reportedly joined following the place where her crush also studied but she dropped out after attending just a year.

At age of 19, soon after she dropped out, she moved to Austin to help her ill stepfather. There she started her first business, "The Hat Box" specially designed for women during chemotherapy treatment. Amount earned from her pieces, she donated a portion of it to cancer research. Before starting her own business, Scott started making jewelry from home in Austin, Texas. 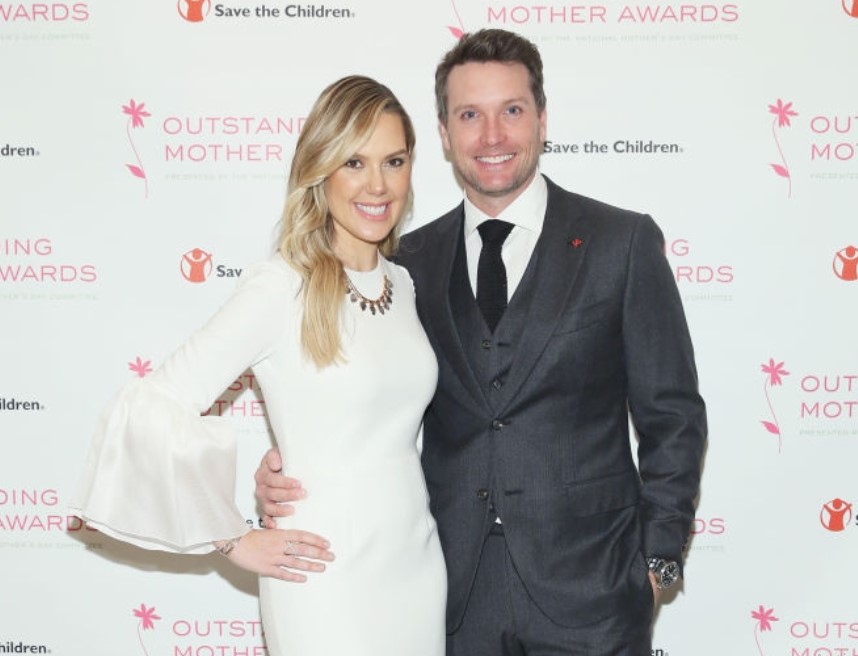 Kendra Scott has been married two times till 2020. Scott's first marriage was with John Scott with whom she got married on June 24, 2000. They together have two children: Cade and Beck born in a span of 5 years. However, the couple separated and got divorced on August 22, 2006. When her first son, Cade was born in 2002, she started her business.

After almost 8 years of her divorce, Scott got married for the second time with Austinite Matt Davis. The couple tied the knot in a ceremony held on June 6, 2014, in Sedona, Arizona. The couple together has a child, Grey, and currently are co-parenting Kendra's children from her previous relationship. 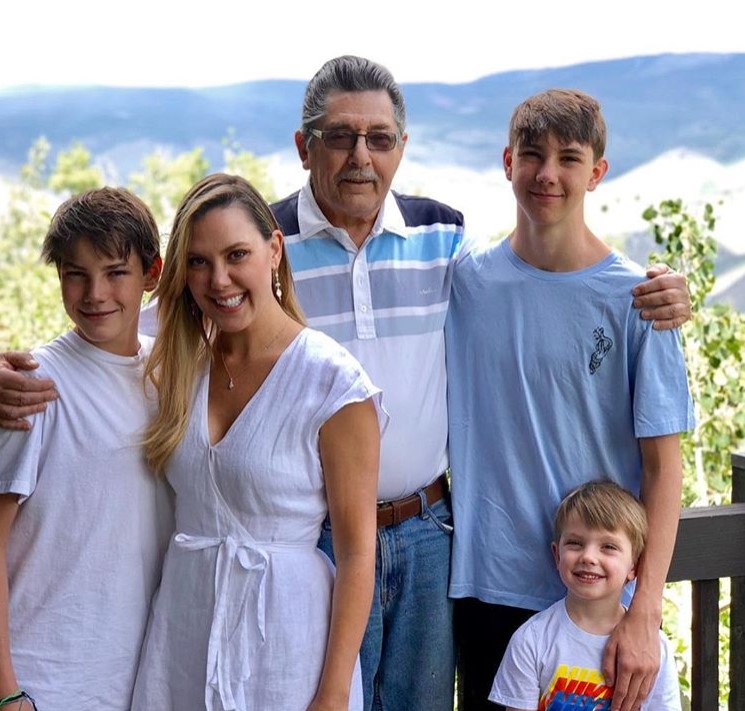 Scott makes most of her earnings from her own established jewelry company whose value is currently billion dollars. Accumulating amounts from her earning sources, Scott has a whopping net worth estimated to be around $500 million. She has also been enlisted in the Forbes’ list of America’s Richest Self-Made Women. With her multi-million worth fortune, Scott is living a lavish and luxurious lifestyle.

Back in 2016, she sold a minority stake of her company to the private equity firm Berkshire Partners at a valuation of §1 billion. Since 2010 her company's program has given away $30 million. Scott also donated $1 million to The University of Texas to launch the Kendra Scott Women's Entrepreneurial Leadership Institute in 2019.

Kendra Scott is a gorgeous lady with a well maintained hour-glass body physique in her 40s. With her marvelous established business venture, Scott has managed to win several hearts all around the US. She stands tall with a height of 5ft. 4inch.(1.63m) while her body weighs around 55kg(121 lbs). She has a fair complexion with blonde hair and brown eyes.

Trivias About Kendra Scott You Need To Know.