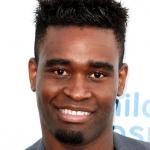 Keoikantse Motsepe, popularly known as Keo Motsepe is a professional South African dancer and choreographer. He is best known for his association with the dance reality show, Dancing with the Stars, where he is the first black professional dancer. He has been a professional dancer on the show since season 19. His best results on the show came on season 27 where he reached the finals with celebrity partner Evanna Lynch. Earlier, he won the Latin American Dance Championship in South Africa for 8 consecutive years.

What is Keo Motsepe Famous For? 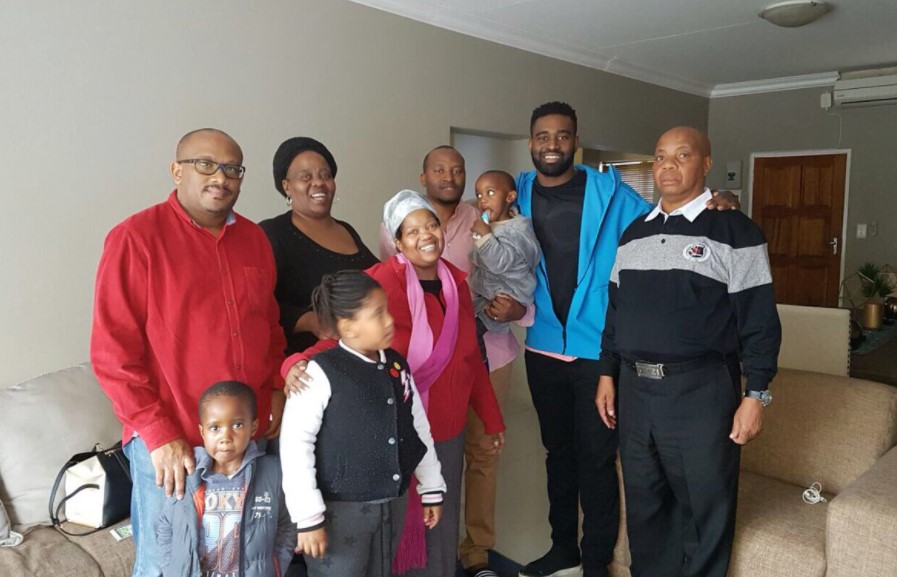 Where is Keo Motsepe From?

Keo Motsepe was born on 24 November 1989. His birth name is Keoikantse Motsepe. His birth place is in Pretoria in South Africa. He holds South African nationality. His grandfather was a prince of a province back in South Africa. His father declined the position and gave it to his father's younger brother. He belongs to African ethnicity and his religion is Christianity. His zodiac sign is Sagittarius. He has two sisters. 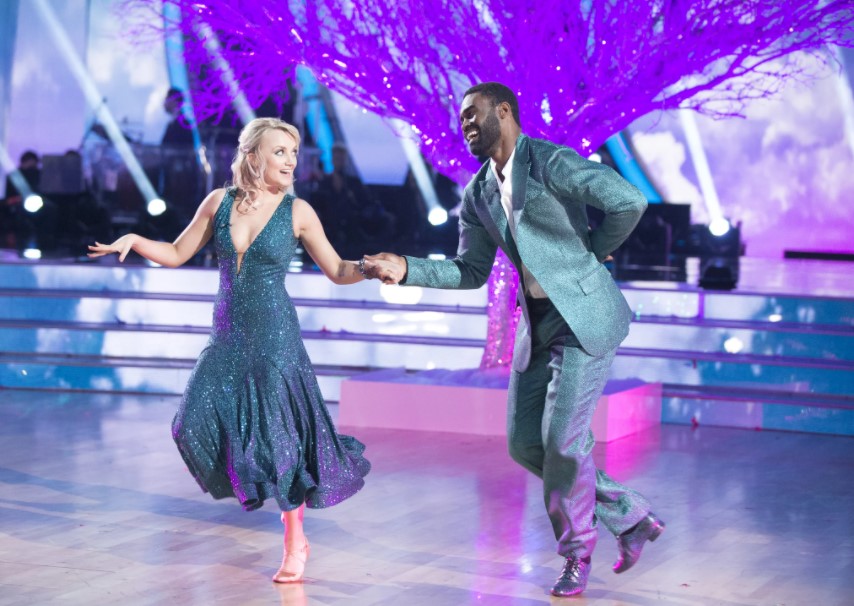 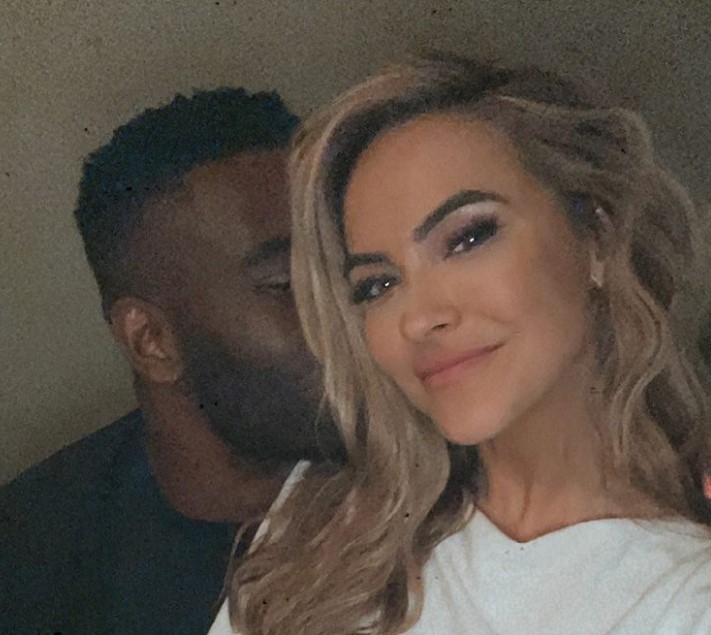 Everything To Know About Chrishell Stause

Keo Motsepe is not married. However, he is not single. He is currently dating Selling Sunset star, Chrishell Stause. They met on the show, DWTS. Their affair became official on 2 December 2020 when they posted pictures with each other on their Instagrams. Stause wrote on Instagram, "The internet has absolutely zero chill 🤣😆

So I guess you saw this already, but I’m just gonna leave this here. 😅🥰" 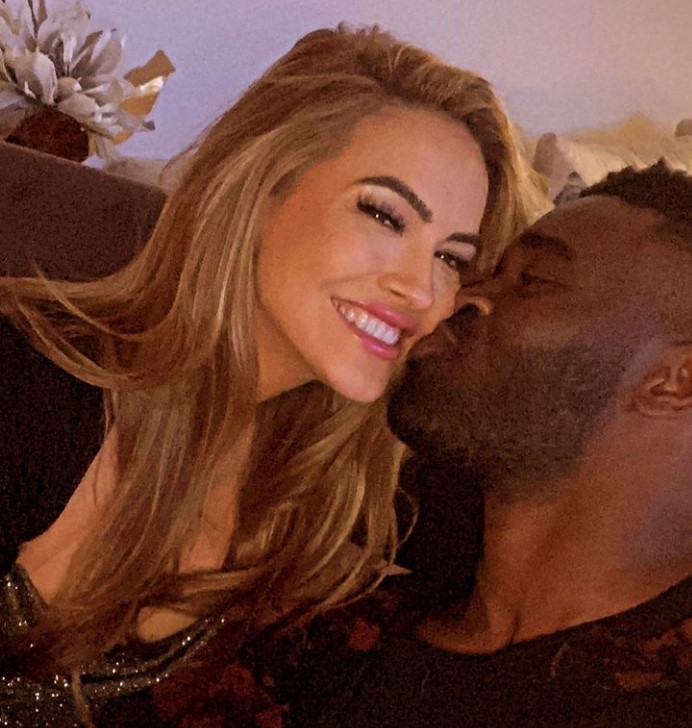 Keo Motsepe stands at a height of 1.9 m i.e. 6 feet and 3 inches tall. He has a body weight of 190 lbs i.e. 86 kg. He has an athletic body build. He has a chest size of 44 inches, a biceps size of 15 inches, and a waist size of 34 inches. His eye color is dark brown and his hair color is black. He has got two tattoos on his wrist – the initials of his family and his nephew's name.

Keo Motsepe earns from his career as a professional dancer and choreographer. Mostly known for his appearance on the dance reality show, Dancing with the Stars, has been part of the show since 2014. The majority of his income comes from his dancing career. His net worth is estimated below $500,000 at present.

Trivias About Keo Motsepe You Need To Know.