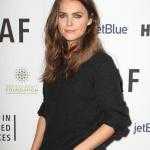 Keri Lynn Russell, popularly known as Keri Russell is an American actress and dancer. She rose to prominence after her title role as Felicity Porter on the WB drama series Felicity in 1998. She is also known for her roles in FX spy thriller series The Americans.

She received a star of the Hollywood Walk of Fame in 2017.

What is Keri Russell Famous for? 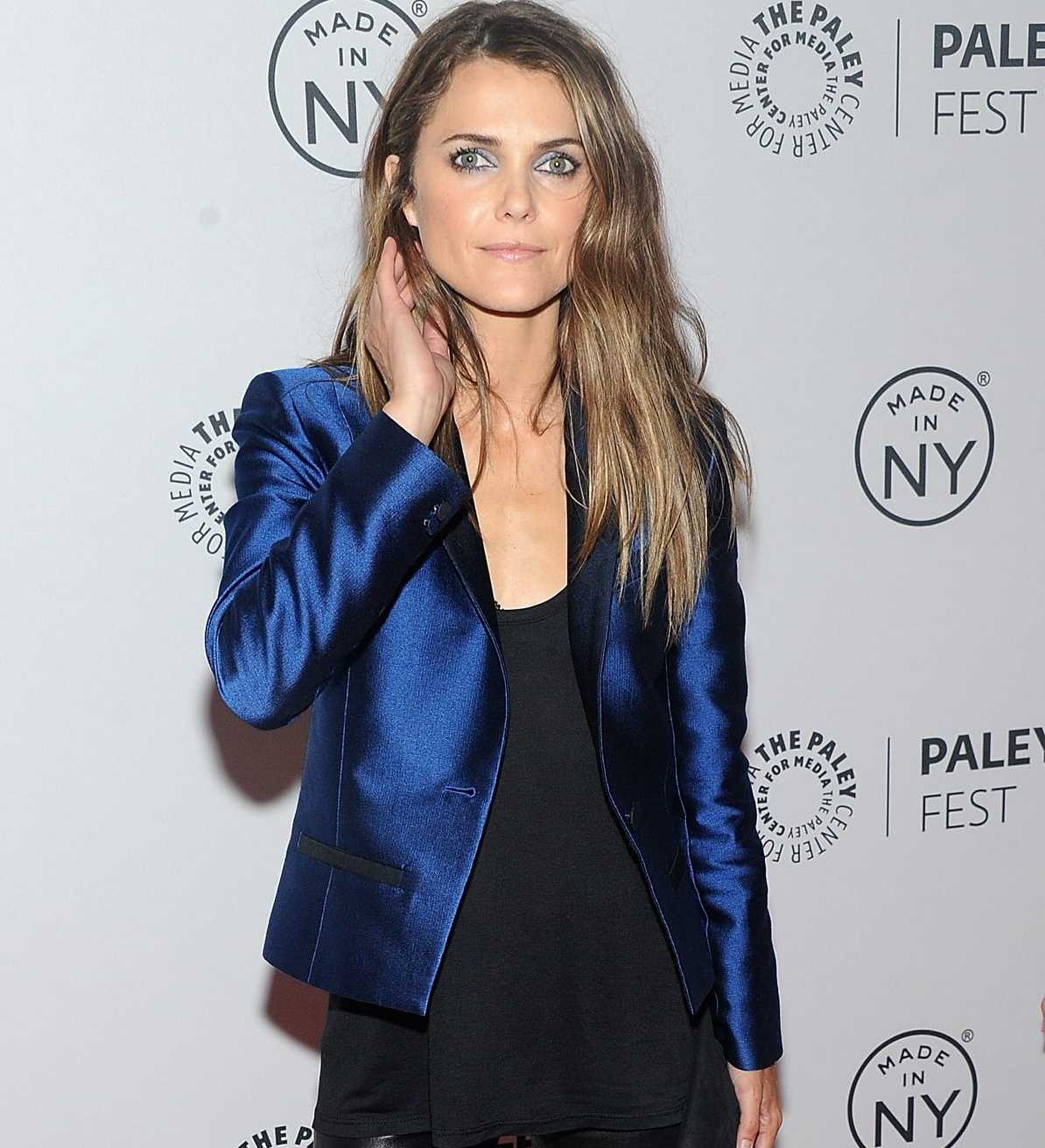 Keri Russell was born on 23 March 1976. Her birth name is Keri Lynn Russell. Her birth place is in Fountain Valley, California in the United States. She holds American nationality. She was born to a father, David Russell, and a mother Stephanie Russell. She has an older brother, Todd, and a sister, Julie. Her zodiac sign is Aries.

Due to her father's work as a Nissan Motors executive, the family frequently moved from one place to another. They lived in Coppell, Texas, Mesa, Arizona, Highlands Ranch, and Colorado. She used to dance from an early age. 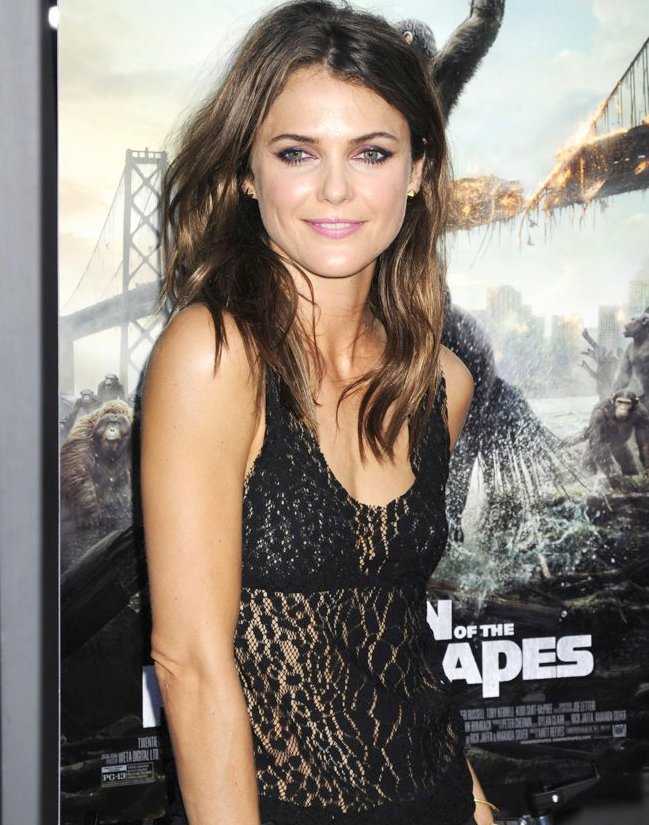 Her dancing skills earned her a place on The Mickey Mouse Club.

She made her television debut from the show. She was 15 at the time.

She appeared on the show from season 4 to season 6.

She then appeared in several television series such as Boy Meets World, Daddy's Girls, Married... with Children, 7th Heaven, and Roar.

She had a main role in the short-lived soap opera, Malibu Shores in 1996.

She landed he lead role as Felicity Porter on the WB drama series, Felicity in 1998.

She then appeared in guest roles in television series, Into the West and Scrubs.

She landed the main role as Emmy Kadubic in Fox comedy series, Running Wilde. The series was canceled due to poor ratings before completing its first season.

She landed the lead role as KGB spy agent, Elizabeth Jennings in the FX drama series The Americans in 2013.

She appeared in all six seasons of The Americans.

She had a voice role in an episode of Arrested Development in 2013.

She has also appeared in numerous television films including Clerks, The Babysitter's Seduction, The Lottery, When Innocence is Lost, CinderElmo, and The Magic of Ordinary Days. 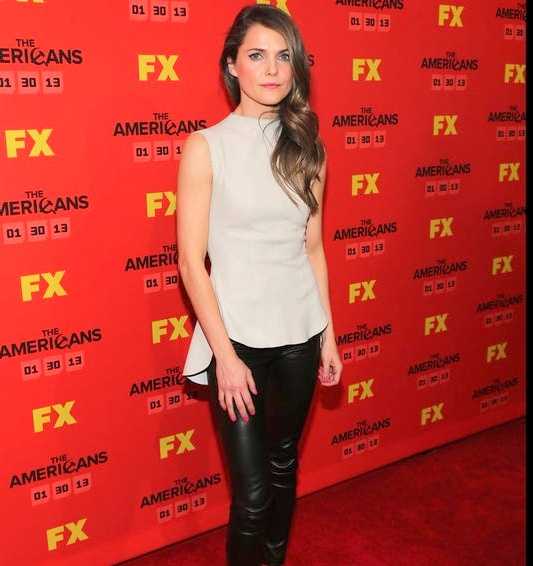 she later appeared in films such as Eight Days a Week and The Curve in the late 1990s.

She appeared in films Mad About Mambo, We Were Soldiers, The Upside of Anger, Mission: Impossible III, Grimm Love, Waitress, The Girl in the Park, August Rush, Bedtime Stories, and Leaves of Grass in the 2000s.

She also had voice role of Wonder Woman in the 2009 direct-to-DVD animated superhero film, Wonder Woman.

She starred in the films, Extraordinary Measures, Goats, Ausenland, Dark Skies, Dawn of the Planet of the Apes, and Free State of Jones through the mid-2010s.

She will appear as Zorri Bliss in the Star Wars sequel trilogy, Star Wars: The Rise of Skywalker. The film is set to release in December 2019. 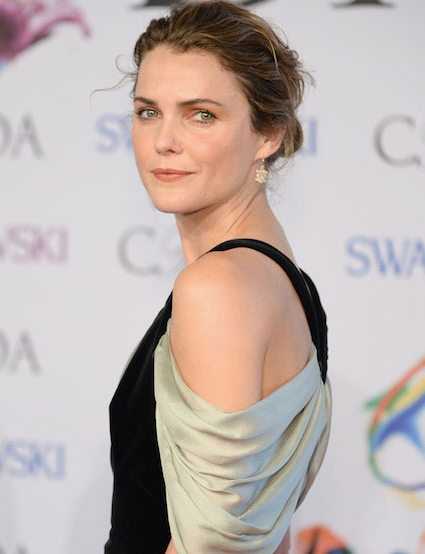 She made her off-Broadway stage debut in Neil LaBute's Fat Pig in 2004.

She starred as Anna in the Broadway revival of Lanford Wilson's play Burn This in 2019.

1999 Golden Globe Award for Best Performance by an Actress in a TV Series - Drama for Felicity.

2018 Television Critics Association Awards for Individual Achievement in Drama for The Americans. 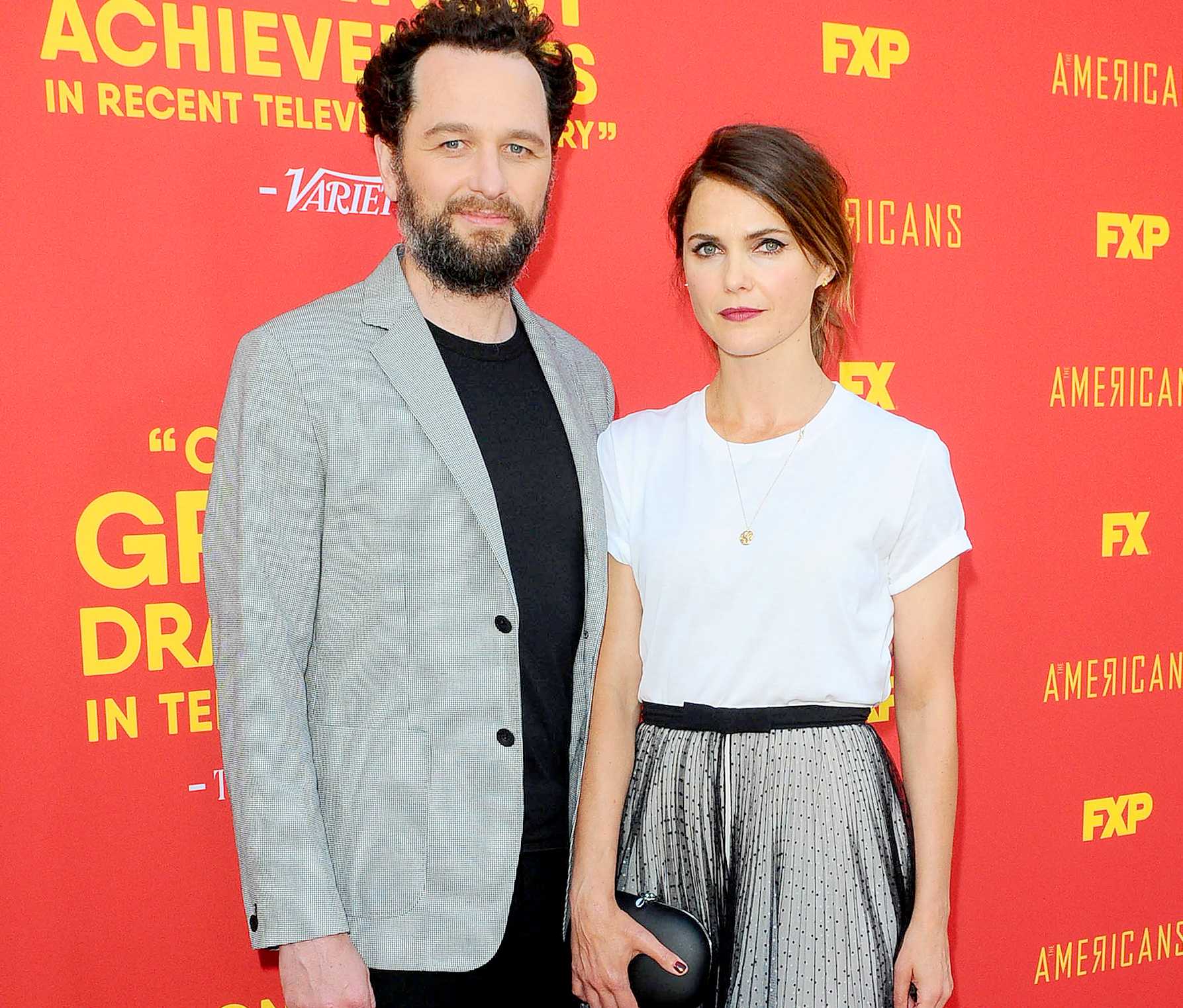 Keri Russell is currently in a relationship with The Americans co-star Matthew Rhys. They started dating in 2014. They have a son born in 2016.

She was previously married to a carpenter, Shane Deary. They met through mutual friends in 2006. They later got married in February 2007. The couple separated in 2013. The couple shares two children together.

She lives in Brooklyn, New York in the United States.

What are Keri Russell Body Measurements? 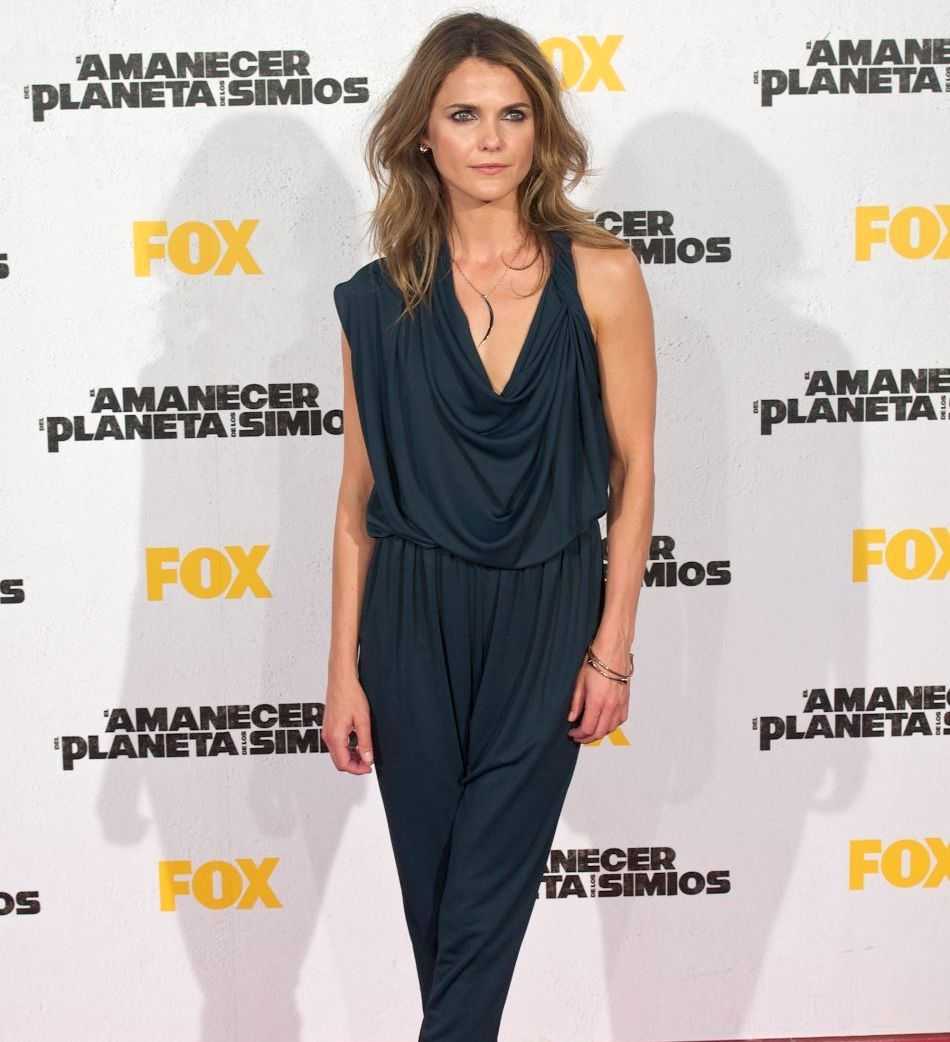 What is Keri Russell Net Worth?

Keri Russell earns from her acting career. Her major incomes come from working in the entertainment industry. She became the celebrity spokeswoman for CoverGirl Cosmetics in 2006. She has also appeared in J.C. Penney TV commercial in 1994. Her net worth is estimated at $8 million.

Trivias About Keri Russell You Need To Know.