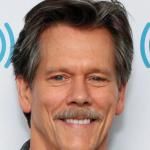 Having his career started in 1978, Bacon has managed to come a long way establishing himself as one of the prominent actors of all time with his versatility and intense acting style. He was also named as one of the best actors never to have received an Academy Award nomination. For his contributions to the motion picture industry, Bacon even received a star on the Hollywood Walk of Fame in 2003.

What is Kevin Bacon Famous for?

Where was Kevin Bacon Born?

Kevin Bacon was born on July 8, 1958, in Philadelphia, Pennsylvania, United States. His birth name is Kevin Norwood Bacon. His nationality is American. Bacon belongs to White ethnicity while Aries is his zodiac sign.

Kevin Bacon was born as the youngest of six children to his well-to-do parents; Edmund Norwood Bacon(father) and Ruth Hilda(mother). His father, Edmund was an architect who served for many years as executive director of the Philadelphia City Planning Commission while his mother, Ruth was an elementary school teacher and a liberal activist.

Bacon grew up along with his 5 elder siblings in his hometown in Philadelphia where he attended Julia R. Masterman High School for both middle and high school. After his high school graduation, he earned a full scholarship to attend the Pennsylvania Governor's School for the Arts at Bucknell University in 1975. In university, he attended a state-funded five-week arts program at which he studied theater under Glory Van Scott.

Bacon left home at age 17 to pursue a theater career in New York City. He then appeared in a production at the Circle in the Square Theater School. His acting debut came in the fraternity comedy, "National Lampoon's Animal House"(1978), and also briefly worked on the television soap operas, "Search for Tomorrow"(1979) and "Guiding Light"(1980–81) in New York.

His early-stage work included Getting Out, performed at New York's Phoenix Theater, and Flux, at Second Stage Theatre during their 1981–1982 season. Kevin even had formed a band called "The Bacon Brothers" with his brother, Michael. Together with who he released almost 6 albums back then. 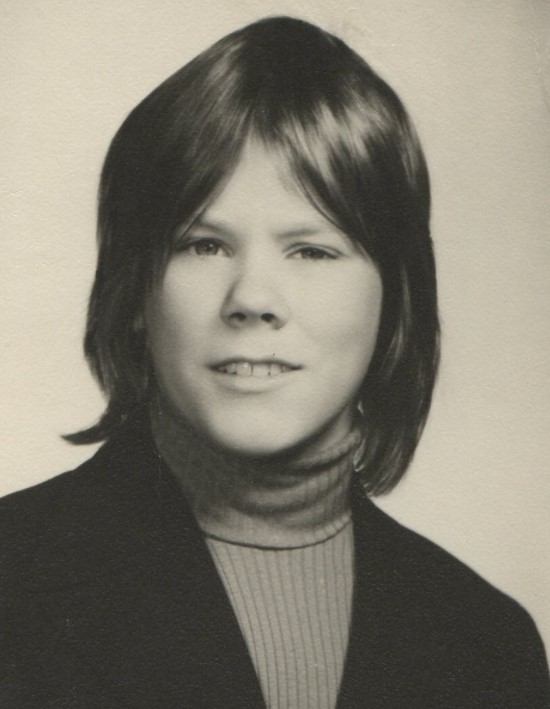 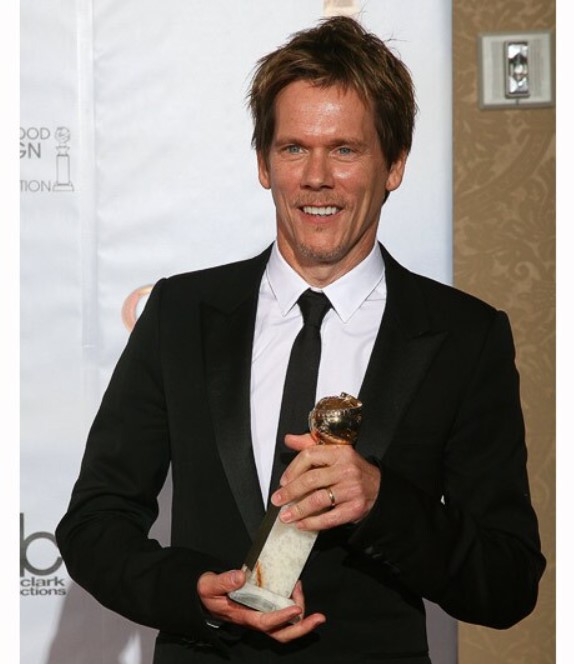 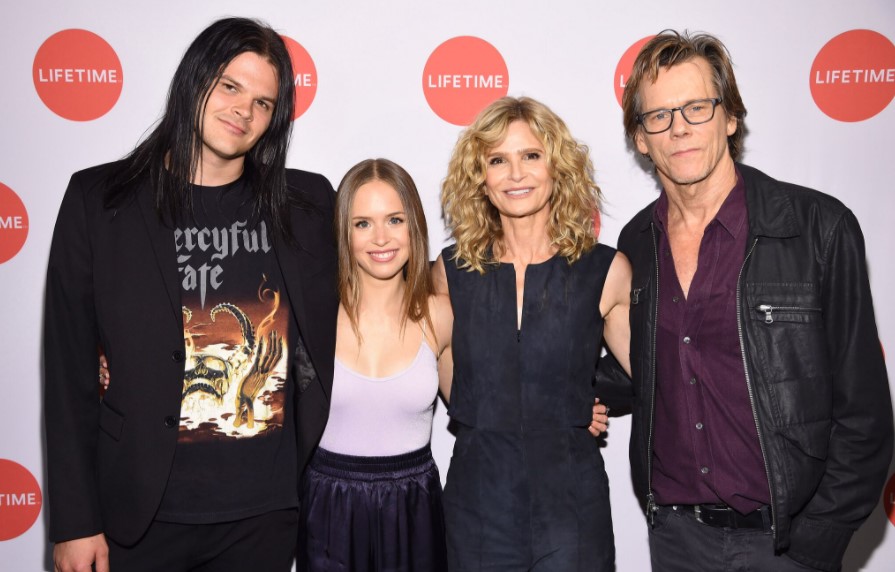 Kevin Bacon has been married just once throughout his life to date. His first and his only marriage was with the beautiful actress, Kyra Minturn Sedgwick. Kyra is also an American actress, producer, and director best known for her starring role as Deputy Chief Brenda Leigh Johnson on the TNT crime drama, "The Closer". The couple met for the first time while they were on the set of the PBS version of Lanford Wilson's play, "Lemon Sky" back in the 1970s.

Bacon and Sedgwick even have starred together in "Pyrates", "Murder in the First", "The Woodsman", and "Loverboy". After dating for years, Bacon and Sedwig got married on September 4, 1988, and have been together for over 3 decades till 2020.

They welcomed their first son named Travis Sedgwick in 1989 followed by their second child, a daughter named Sosie Ruth in 1992. Bacon currently resides on the Upper West Side of Manhattan along with his family. Even before tieing a knot with Kyra, Kevin was in a romantic relationship with American actress, Tracy Pollan for over 5 years back in the 1980s.

Also, Bacon is the subject of the trivia game titled "Six Degrees of Kevin Bacon". He is also the founder of a charitable organization called SixDegrees.org. 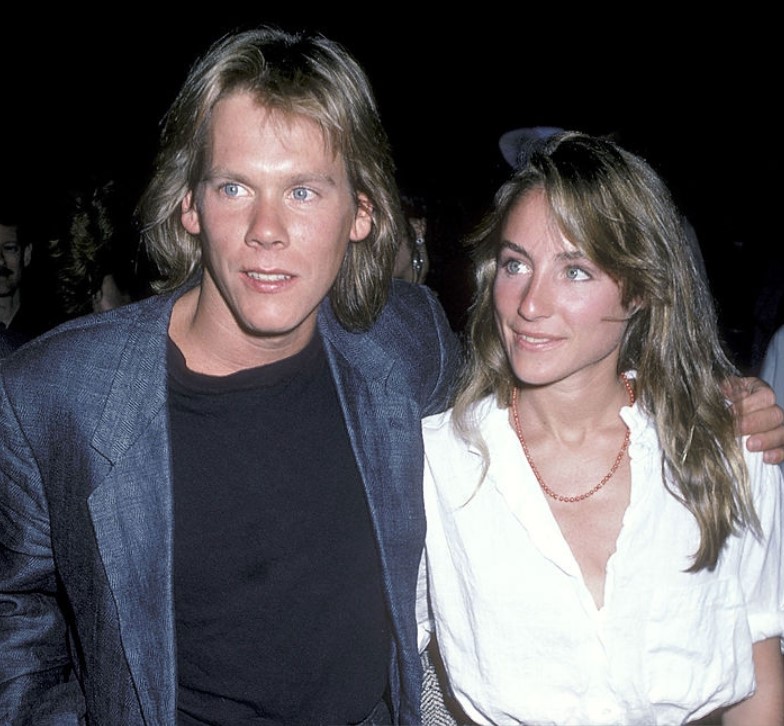 Kevin Bacon is a multi-millionaire legendary actor who has quite healthy earnings from his stable and successful career as an actor. Having his career started in 1978 that lasted for over 50 years and still ongoing, Bacon has easily managed to amass a million worth fortune from his over 80 films that he has done till 2020.

With his several movies and shows, Bacon has managed to amass a wealthy fortune estimated to be around $45 million with his salary around $7 million.

He has a fair complexion with light brown hair and blue eyes.