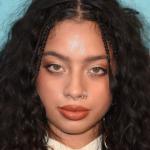 Kiana Lede is an American singer, songwriter, actress, and pianist. She rose to prominence after winning the "2011 KIDZ Star USA" competition. She is known as a soul and R&B singer.  She has released several singles, and EPs such as "Soulfood Sessions", "Christmas by Lede",  "Myself", "I Choose You", "one of Them Days", and "Fairplay" etc. Her debut album "Kiki" was released on April 3, 2020. She is also known for playing the role of Zoe Vaughn on season 2 of the MTV horror series, "Scream", and the role of Veronica Washington on the Netflix series, "All About the Washingtons".

What is Kiana Lede famous for?

Where was Kiana Lede born?

Kiana Lede was born on April 3, 1997, on the outskirts of Phoenix, Arizona, the United States. Her birth name is Kiana Lede Brown. She is also known by her nickname Kiki. She is the daughter of Michael Brown (father) and Shakira Matherly (mother). She has two siblings, a younger brother named Mike Woods and a younger sister but her name is not known. Her nationality is American and she belongs to Multiracial (Black, White, and Hispanic) ethnicity. She is of African American and Indigenous American descent from her father's side, while she is of Mexican, European, and Indigenous American descent from her mother's side. Her birth sign is Aries. 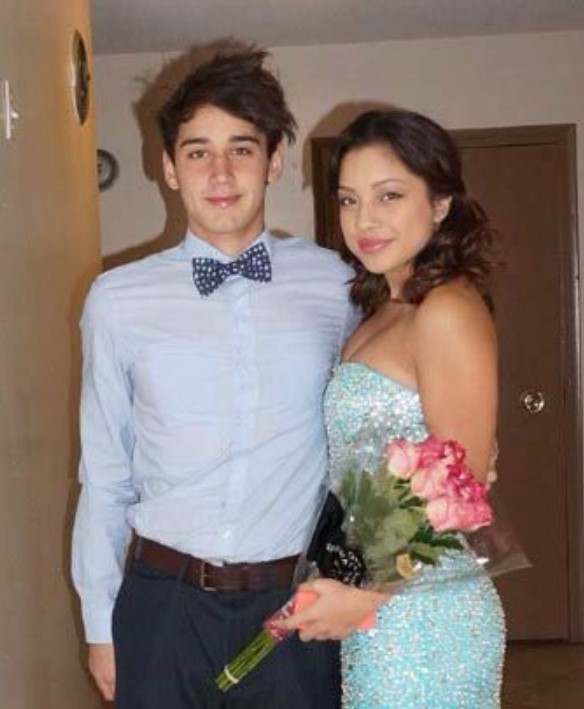 Kiana Lede is unmarried and also not dating anyone. However, she was in a relationship with YouTube Star, Luke Brooks previously. The couple started dating around April of 2014. They were together for almost 5 years before splitting but the reason behind their separation was unknown.

Kiana Lede is a very gorgeous lady with an attractive appearance. Her body type is slim. She stands at a perfect height of 1.57m (5 feet and 2 inches) tall which perfectly matches her body weight of 54kg (119 lbs.). She has a pair of hazel green eyes and her hair color is dark brown. She wears multiple nose rings. She has many tattoos on her body. She has a tattoo of lotus near her right ear, the Roman numbers XII XVII and a honey dipper tattoos are on her left arm and she has also inked on the right side ribs, arm, and on the right middle finger. Her sexual orientation is straight.

Having multiple professions such as singer, songwriter, pianist, and actress, Kiana Lede is making a good fortune. The majority of her income comes from her acting and singing career. She has a net worth of around $1 million as of 2021.

Currently, she resides in Los Angeles, California, the United States.

Trivias About Kiana Lede You Need To Know.