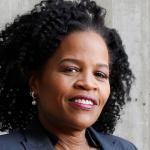 Kim Janey is an American politician who is currently serving as the Acting Mayor of Boston. She is the first woman and the first Black person to serve as mayor of Boston. She is a member of the Democratic Party. She was elected to the Boston City Council as the first woman to represent District 7 in 2017 and re-elected as a member of the council in 2019. She was also selected as president of the Boston City Council by her fellow councilors in January 2020.

What is Kim Janey famous for? 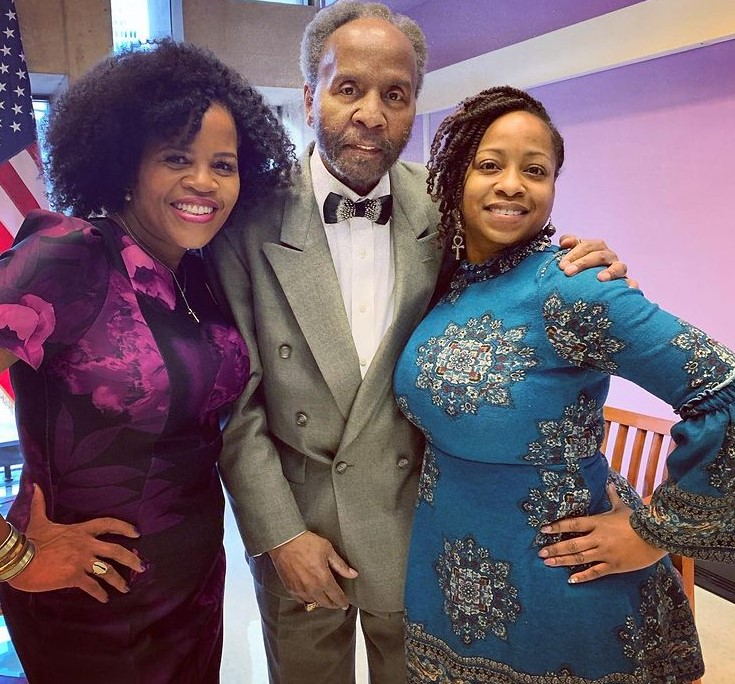 Where was Kim Janey Born?

Kim Janey was born on May 16, 1965, in Roxbury, Boston, the United States to Clifford B. Janey (father) and Phyllis Janey (mother). Her father taught and worked as a school administrator in Boston. He also served as superintendent of the Rochester, New York, school system, and later was superintendent for the District of Columbia Public Schools. Her parents divorced when she was young.

She holds an American nationality and belongs to the African-American ethnicity. Her religion is Christianity.

About her education, she attended New School for Children, a community school in Roxbury founded by Black parents who wanted a better education for their children. After attending the Ellis, Garrison, and Higginson Schools in Boston Public Schools, she enrolled at Edwards Middle School in Charlestown. Later on, she attended Reading Public School through the METCO program. In 1994, she received a Bachelor of Arts degree from Smith College. 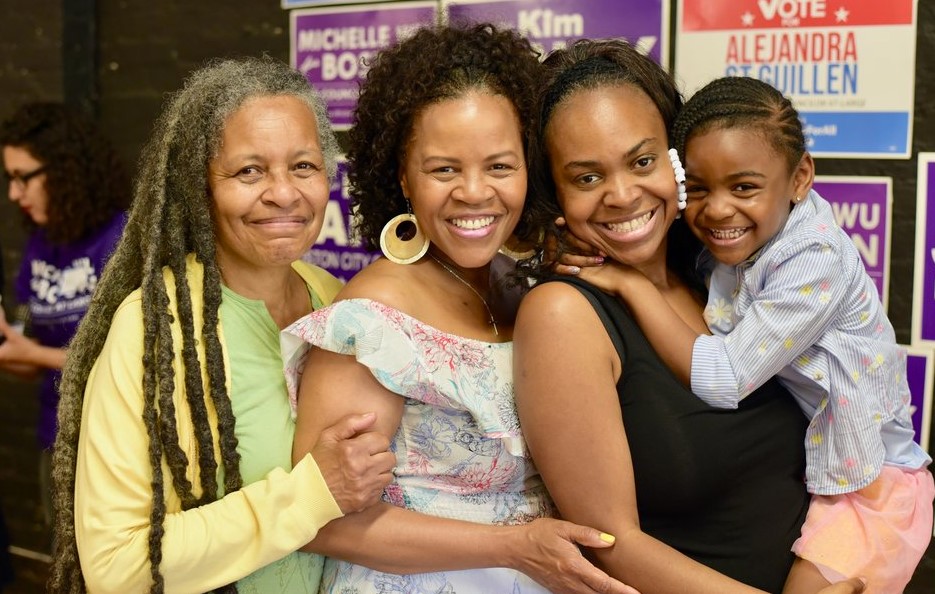 Looking at her personal life, Kim Janey supposed to be a single woman because she has not yet revealed her husband or partner. She has a daughter named Kimesha Janey. She became a mother when she was only 16 years old and was in high school. She has three grandchildren.

She lives in the Roxbury neighborhood of Boston along with her mother, daughter, and three grandchildren. 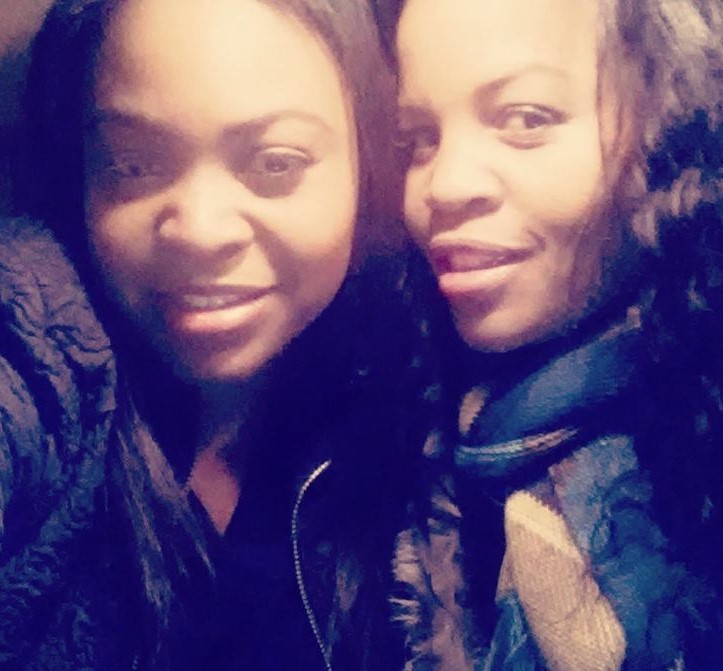 Kim Janey has an average height and weight. She has beautiful curled neck-length black color hair and her eye color is also black. But, her other body measurements are unavailable. Her sexual orientation is straight.

As a successful American politician, Kim Janey might have earned a healthy fortune. However, there is no information regarding her net worth and salary.

Trivias About Kim Janey You Need To Know.