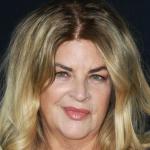 Kirstie Alley is an Emmy award-winning American actress, producer, model, and television personality who got recognition for portraying the fictional role of Saavik in the 1982 science fiction film "Star Trek II: The Wrath of Khan". Alley received her first Emmy award and also a Golden Globe award for her role as Rebecca Howe on NBC sitcom, "Cheers" in 1991.

Having her career started initially as an interior designer, Alley's career took a turn soon after she participated in the popular NBC game show, "Match Game". With her very first short role in series, "Quark"(1978), Alley has come a long way up managing to appear in over 20 series and over 10 movies. Alley also received a star on the Hollywood Walk of Fame in 1995.

Apart from above, she has also finished as runner up in two big reality shows; "Dancing With the Stars(season 12)" and "Celebrity Big Brother"(season 22). She is quite active on social media sites with over 1.5 million followers on Twitter: @kirstiealley.

What is Kirstie Alley famous for?

Where is Kirstie Alley from?

Kirstie Alley was born on January 12, 1951, in Wichita, Kansas, United States. Her birth name is Kirstie Louise Alley. American is her nationality. Her ethnicity is White and is of English, German, Scottish and Irish ancestry. She was born with Capricorn as her zodiac sign.

Alley was born to Lillian Mickie(mother) and Robert Deal Alley(father). Her mother was a housewife while her father was an owner of a lumber company. She has a brother named, Craig Alley and a sister named, Colette Alley. She was raised as a Methodist in her hometown, Wichita along with her siblings. She did her schooling at the Wichita Southeast High School and got graduated in 1969. Later, she attended Kansas State University and left the University after her sophomore year.

After dropping from college, she moved to Los Angels to take up Scientology and to continue her career as an interior designer. In 1979, she made her appearance as a contestant on the game show "Match Game" where she earned a total of $6000 after winning two rounds.

Then in 1980, she appeared on the game show "Password Plus". Alley lost her mother in 1981 due to a car accident which was caused by a drunk driver. Her father also suffered a serious injury which he later recovered. While working as an interior designer, she tried her luck giving an audition for an acting role and she got selected. 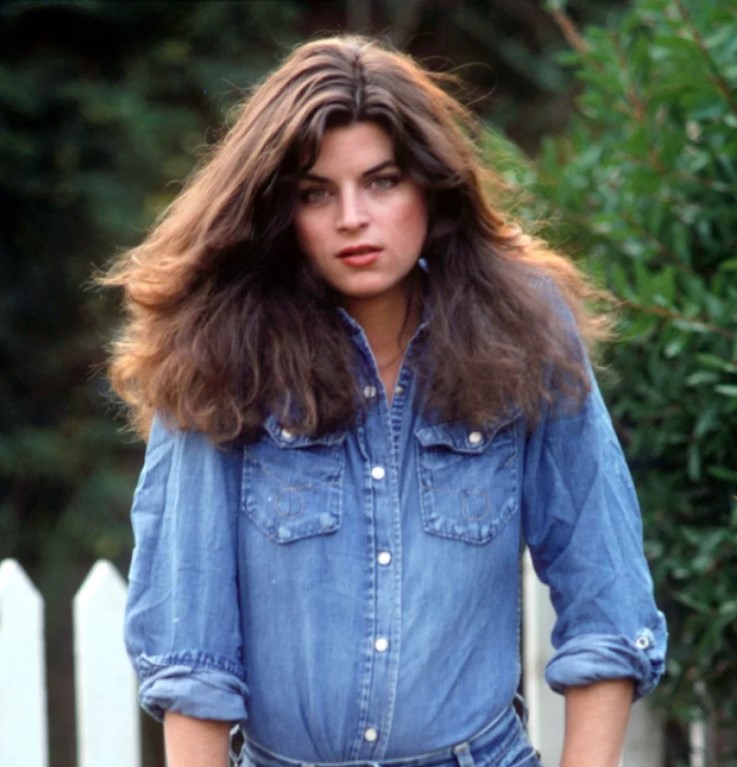 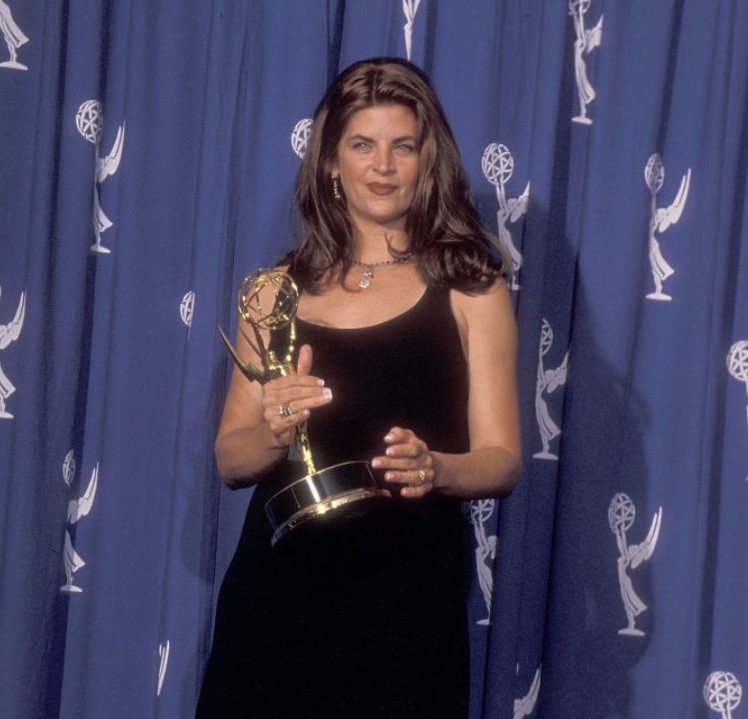 Kirstie Alley is currently single. She has been married twice to date. Her first marriage was with her school sweetheart, Bob Alley. They got married in 1970, but just after 7 years of marriage in 1977, the couple got divorced.

Soon after she started dating Parker Stevenson. Stevenson is an American actor who is well known for his role as Frank in the 1970s TV series "The Hardy Boys". After dating for a few months they decided and got happily married on December 22, 1983. She suffered a miscarriage when she expected her first child with Stevenson in September 1990. Later, they welcomed two children, William True and Lillie Price. Her second marriage also didn't last long as they got divorced in 1997 after almost 14 years of their marriage and shared joined custody of their children.

Alley became a grandmother in 2016 following the birth of her grandson named Waylon Tripp Parker from William. At present, she is living a single life in her house in Islesboro, Maine.

Besides, Alley has got involved in politics somehow as back in 2015, she tweeted not to be supporting Hillary Clinton during the 2016 presidential election while supporting Donald Trump. In October 2020, she explained that she voted for Trump in 2016 and intended to vote for him again in 2020 because "he’s NOT a politician". 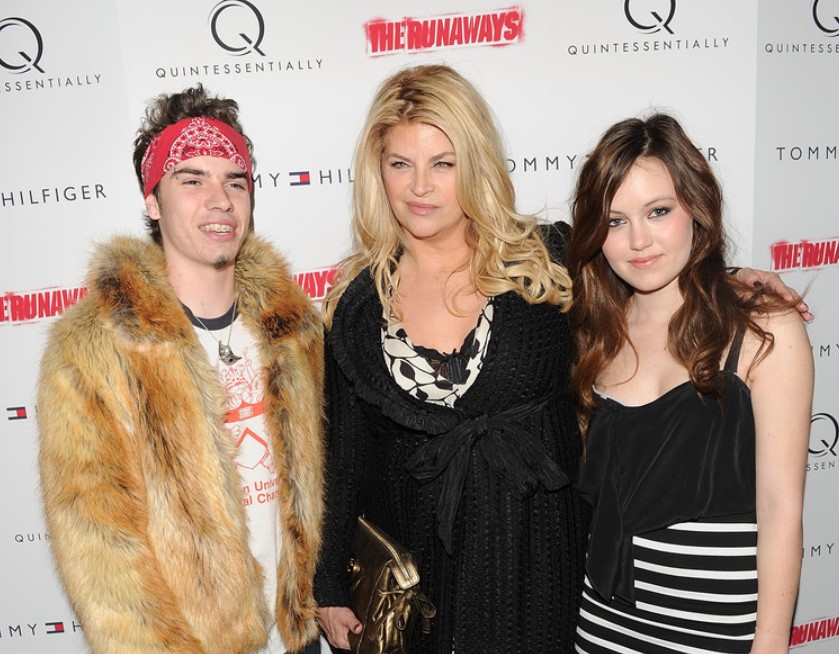 Working in over 50 series and films, Alley has undoubtedly managed to amass a healthy fortune which also includes her endorsement deals. Her current estimated net worth is around $35 million. Alley even owns a million worth house; an island home worth $2.4 million and another worth $6 million. Back in May 2000, she purchased a 5,200 sq.ft. waterfront mansion for $1.5 million in Clearwater. She also donated $5 million to the Church in 2007.

Kirstie Alley is a beautiful lady in her. With her perfectly maintained body physique and her marvelous acting career, Alley has managed to win several hearts all around the US. Not only she has gained popularity she has also faced several backlashes and body slamming. Back in 2012, she started that she had started to gain weight in 2003 after she went through menopause in 1992.

Alley even lost 75 pounds(34 kg), just weighing around 145 pounds(66 kg) while working from 2004-07. However, in 2009, Alley told that after parting ways with Jenny Craig, she gained 83 pounds(38 kg) and weighed as much as 228 pounds(103 kg). Just two years later, she lost 100 pounds(45 kg) using weight loss products from Organic Liaison(founded by herself) in 2011. Her advertisement was considered to be false for which she even faced a class-action lawsuit which later got settled with a fine of $130k.

Currently, Alley stands tall with a height of 5ft. 7inch.(1.72m) while her body weighs around 65kg. She has a fair complexion with brown hair and sparkling green eyes.

Trivias About Kirstie Alley You Need To Know.