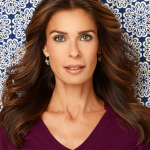 An American actress, former figure skater as well as a fashion model who is famous for playing Hope Williams Brady since 1983 on the NBC dramatic serial, "Days of Our Lives" is known for Kristian Alfonso. At the age of 13, a tobogganing accident ended her skating career and Alfonso began modeling. Later on, she landed the role of Hope Williams on the soap opera "Days of Our Lives" which rose her to fame. In  July 2020, Alfonso announced she was leaving "Days of Our Lives" after 37 years with the soap. She has also appeared in MacGyver; Blindfold: Acts of Obsession; Full House; Burke's Law; Murder, She Wrote; Melrose Place; Baywatch; Amazing Stories; Love Stories; and Who's The Boss?. She also co-starred with Kate Jackson on the CBS movie "Whatever Happened to Bobby Earl." She is also the founder of a jewelry line called Faith Hope Miracles. She has more than 139 K followers on her Instagram account under the name @Kristianalfonso.

Kristian Alfonso Exits 'Days Of Our Lives' After 37 Years

Longtime "Days of Our Lives" star Kristian Alfonso shocked everyone when she suddenly quit the show and now, she's giving a little more insight into her decision. It's an end of an era for "Days of Our Lives" as Kristian Alfonso, one of the daytime drama's most recognizable and longest-tenured stars is leaving the NBC series, which she first joined in 1983. "I feel blessed and honored to have been invited into people's homes for over three decades. However, it is now time for me to write my next chapter," Alfonso said. Days Of Our Lives plans to return to production on September 1. "I will not be returning to Days when it resumes production in September," Alfonso said. "I've already filmed the last episode several months ago." Days of Our Lives suspended shooting in mid-March because of the coronavirus pandemic. But the soap traditionally is ahead of schedule and has enough originals in the can to make it through early October which includes Alfonso's final episode. She has played Hope Williams Brady on the daytime drama since 1983 and, with two brief breaks, has been on the show ever since, earning a Daytime Emmy Award nomination. 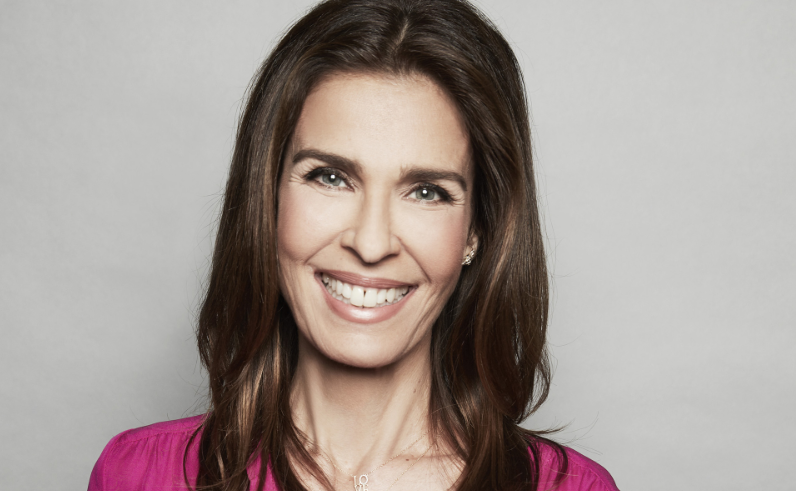 What is the birthplace of Kristian Alfonso?

On 5th September 1963, Kristian Alfonso was born in Brockton, Massachusetts, the USA. Her birth name/real name is Kristian-Joy Alfonso. She holds an American nationality and her ethnicity is Mixed of Italian-American. Her grandparents hail from Sicily and Calabria. Her race is White. As of 2019, she celebrated her 56th birthday. She was born to her parents; Joanne Alfonso (mother) and her father. Her horoscope sign is Virgo and her religion is Christian. As per her education, she attended Brockton High School.

How was the Career of Kristian Alfonso? 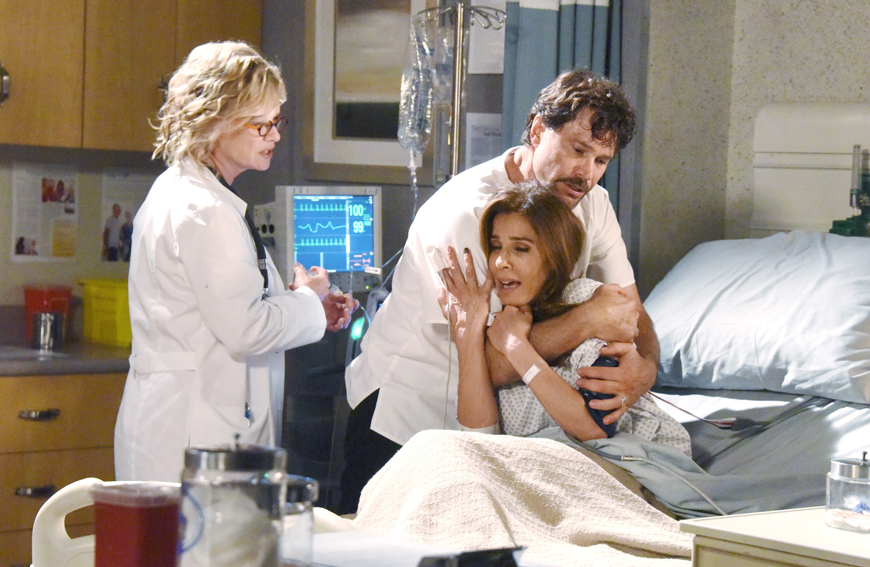 Who is Kristian Alfonso married to?

Kristian Alfonso was a married woman. She was married to her husband, Simon Macauley in 1987. The duo is also the proud parents of a son, Gino William (born October 1990). Later, in 1991, the couple split up and then she married Danny Daggenhurst on 6th October 2001. The couple has two children, Jack (born 2002), and Spartan (born 1993), her stepson from Daggenhurst's marriage to Nabila Khashoggi. As of today, the married couple is enjoying their life a lot without any disturbances. Her sexual orientation is straight. 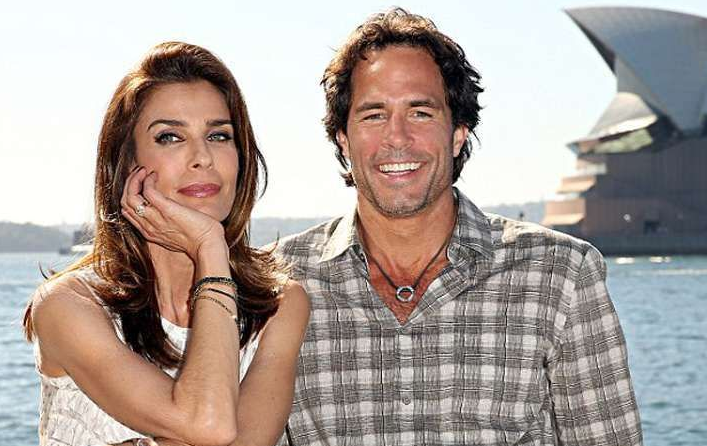 How much is Kristian Alfonso's Net Worth 2020?

Kristian Alfonso is a renowned actress, who is famous for playing Hope Williams Brady since 1983 on the NBC dramatic serial, "Days of Our Lives". She has reached a great height in her career due to her hard work and continuous passion. The net worth of Kristian Alfonso is estimated to have $5 Million as of 2020. She has earned a great fortune through her acting career. She has not disclosed her actual salary to the media. She is living a luxurious lifestyle at present. In November 2006, she also created her own jewelry line called Hope Faith Miracles and a fashion line, Hope by Kristian Alfonso which also boosts her income.

How tall is Kristian Alfonso?

Kristian Alfonso is a very beautiful woman with a charming personality. She still looks very beautiful and she maintained her body a lot. She stands at the tall height of  5 ft 4 in with a balanced weight of 57 Kg. She has got balanced body measurements of 36-24-35 in. She has got a pair of green eyes and her hair color is brown. Overall, she has got a healthy body with a slim body build.