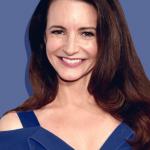 An American actress, Kristin Davis is known for her portrayal of Brooke Armstrong in the soap opera Melrose Place (1995-96), and Charlotte York Goldenblatt in the comedy-drama TV series Sex and the City (1998-2004).

Similarly, She won the 1999 ‘Women in Film Lucy Award’ and the ‘Outstanding Performance by an Ensemble in a Comedy Series’ award at both the 2002 and the 2004 Screen Actors Guild Awards. She is also renowned for her philanthropic work as an ambassador for organizations such as Oxfam and UNHCR (United Nations High Commissioner for Refugees). Let's know more about her through this article.

What is Kristin Davis famous for?

Where is Kristin Davis from?

Recalling her early life, Davis was born in Boulder, Colorado, the U.S. to her parents, Tom Atkinson and Dorothy Davis in the year 1965. Currently, she aged 55 years old. Similarly, she is of American nationality and belongs to White ethnicity. Her birth sign is Pisces. Sadly, her parents were divorced and she was adopted by her step-father, Keith Davis as she was the only child of her parents. She has also three step-sisters from her father's first marriage.

For education, she attended A.C. Flora High School in 1983. She then enrolled at the Rutgers University in New Jersey and graduated with a Bachelor of Fine Arts degree in acting from the university’s Mason Gross School of the Arts in 1987. She had also gone to William Esper Studio Inc., a performing arts and drama school in New York City. 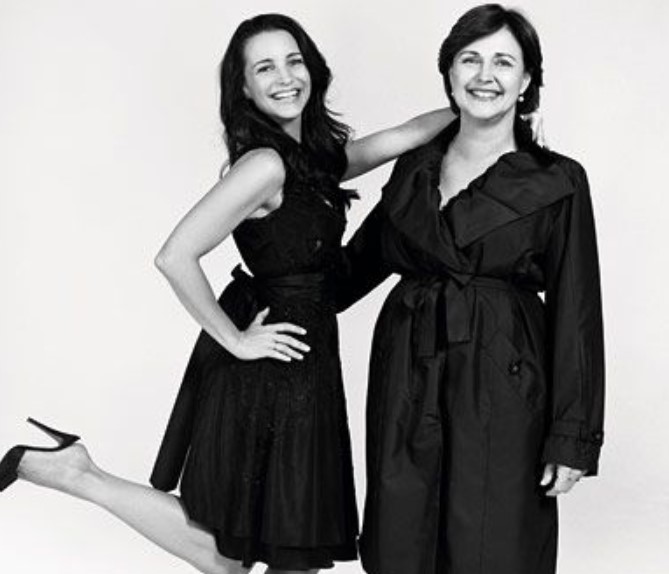 When did Kristi Davis begin her acting career?

What are the achievements of Kristin Davis? 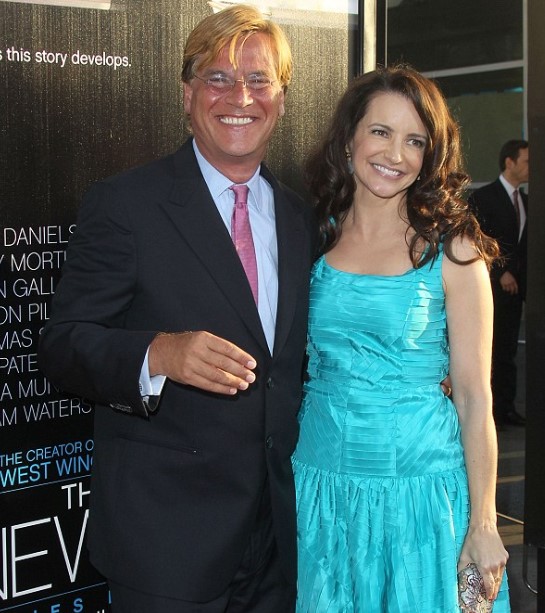 Who is Kristin Davis married to?

In her teens, she became an alcoholic, due to her family culture of embracing alcohol as part of life. She has spent some time in rehab and is recovering from this habit.

Similarly, She is a life-long lover of elephants and in recognition, to the attention, she brought towards the plight of orphaned African elephants; she was presented the Humane Society's 2010 Wyler Award. She also made two visits to Africa with Oxfam, traveling to Mozambique, South Africa and Uganda to gain a better understanding of gender issues and poverty there. 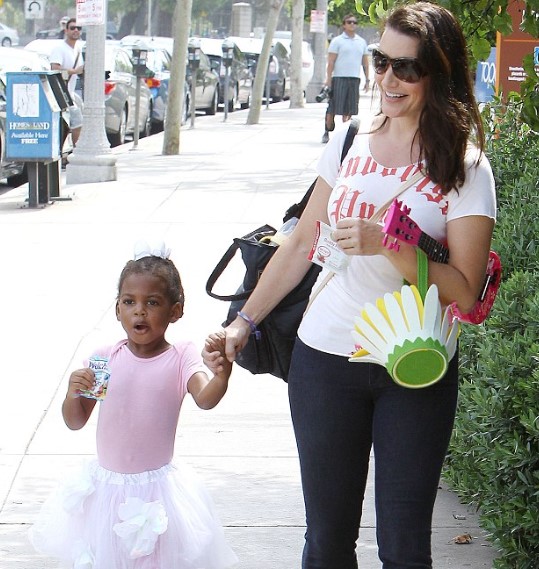 How much is Kristin Davis worth?

Being an actress, Davis has a decent amount of money and fame through her profession in the field of the entertainment industry. Based on some online sites, her estimated net worth said to be $35 million at present. However, her salary and assets details are yet to be disclosed. Further, she also adds up her fortune through her endorsements like Maybelline, Belk, Inc., and TV commercials like QVC, 7-Up Plus, Mercedes Benz, etc.

How tall is Kristin Davis?

Observing her body physics, Davis stands a height of 5 feet 6 inches and weighs around 54 Kg. Similarly, she has a pair of brown eyes and brown hair color. Further, her body measures around 34-25-35 inches and her bra size is 32B. Additionally, she has a slim body and her dress size is 4 (US).

Trivias About Kristin Davis You Need To Know.