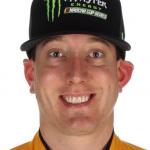 Kyle Thomas Busch, popularly known as Kyle Busch is an American professional stock car racing driver, team owner, and businessman. He currently competes for Joe Gibbs Racing in the NASCAR Cup Series and is the 2009 NASCAR Nationwide Series champion as well as the Cup Series champion in 2015 and 2019. Having started his driving career at the age of 13 in 1998, he has compiled over 600 races in NASCAR Cup Series, over 350 races in NASCAR Xfinity Series, and over 150 races in NASCAR Camping World Truck Series. He has won set numerous records in his racing career. He is the all-time wins leader in Xfinity Series with 102 wins, all-time wins leader in Camping World Truck Series with 61 wins. He is also the first driver in the NASCAR Cup Series to win on every track competed and holds a streak of 18 consecutive seasons in the Cup Series with at least one win in every season.

What is Kyle Busch Famous For? 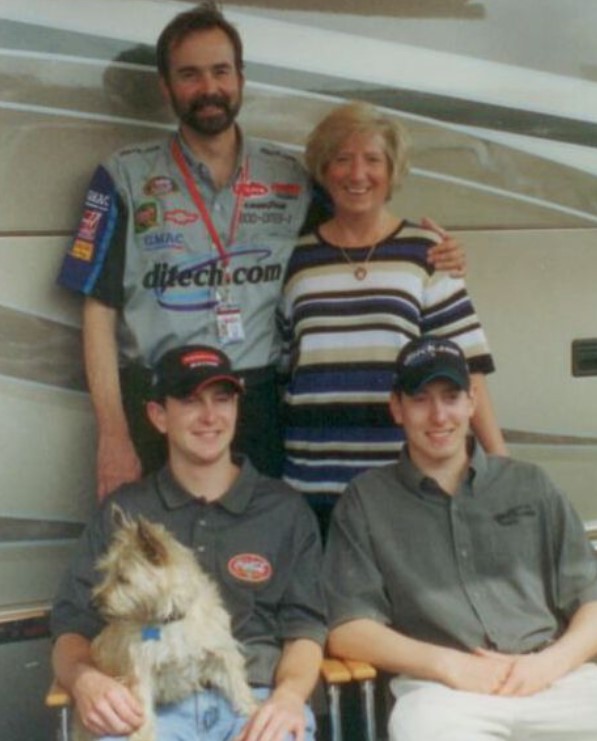 Where is Kyle Busch From?

Kyle Busch was born on 2 May 1985. His birth name is Kyle Thomas Busch. His birth place is in Las Vegas, Nevada in the United States. He holds an American nationality. He was born to his father, Tom Busch, and mother, Gaye Busch. He has a brother named Kurt. He belongs to the white ethnicity and his religion is Christianity. His zodiac sign is Taurus.

Regarding his educational background, he attended Durango High School. He graduated with honors from Durango in 2002. 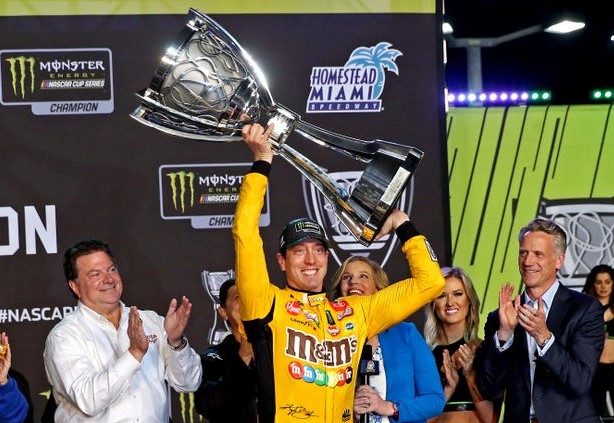 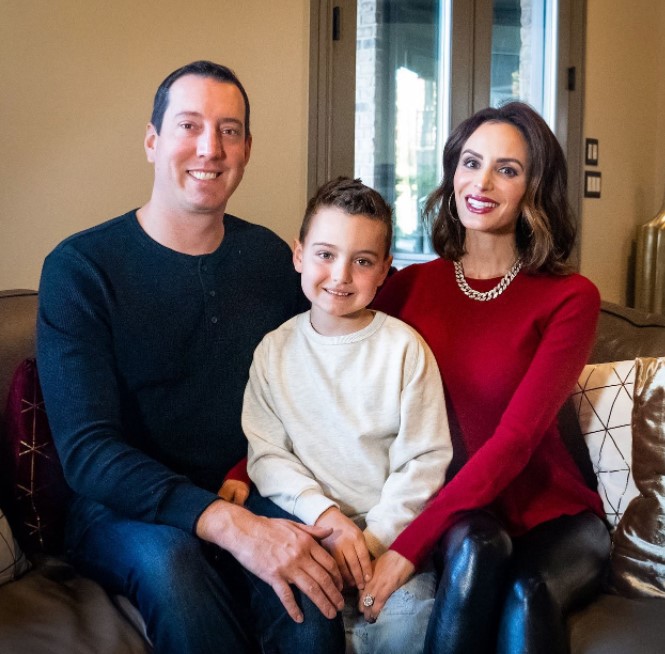 Who is Kyle Busch Wife?

Kyle Busch is a married man. He is married to Samantha Sarcinella. The couple married on 31 December 2010. His wife is a native of St. John, Indiana, and a graduate of Purdue University with a psychology degree. The couple shares a son together, Brexton Locke Busch, born in 2015.

How Tall is Kyle Busch?

What is Kyle Busch Net Worth?

He co-founded Rowdy Energy with beverage entrepreneur Jeff Church in 2019. It is a drink industry business based out of Del Mar, California that specializes in energy drinks.

At present, his net worth is estimated at around $80 million.

Trivias About Kyle Busch You Need To Know.