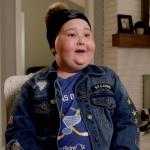 The 11-year-old little girl, Laila Anderson is a big fan of the St. Louis Blues. Laila is suffering from a rare life-threatening systemic immunodeficiency disease called Hemophagocytic Lymphohistiocytosis(HLH).  Laila now has her own bobblehead.

What is Laila Anderson known for?

- Laila Anderson is best known as the huge fan of the St. Louis Blues.

When was Laila Anderson born?

Laila enjoys watching sports especially the hockey game as she is a super fan of "St. Louis Blue". She is supported by her parents and grandparents.

Laila has been a sufferer of the immunodeficiency disease since a time back. The disease she is suffering from is a rare life-threatening disease called Hemophagocytic lymphohistiocytosis(HLH) that attacks the immune system.

Because of which she had her bone marrow transplanted.

Laila has gone through a number of chemotherapy which has let her settle in the Children’s Hospital of St.Louis for a long time. 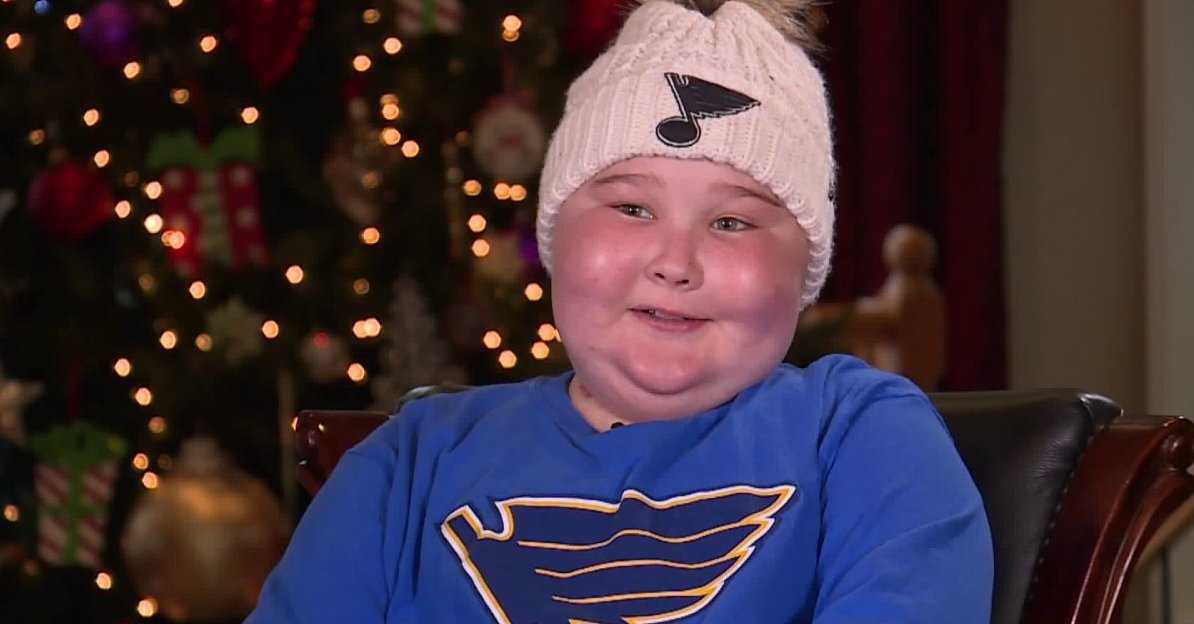 How did Laila become popular?

- Laila Anderson came up to the popularity when she first met one of her favorite players of St. Louis Blues, Colton Parayko, during an event at Children’s Hospital St. Louis on Halloween.

- She then developed a friendship bond with Parayko and since then she became an "Inspirational Figure for the Franchise".

- Laila with her consistent smile on the face has been considered as the inspiration of the Blues team.

- She has also attended Game 3 of the Western Conference Final against the Sharks. For that, she received clearance from her doctor to finally leave the house after four months.

- Laila became so popular that she was shown on TV on "NBC Sports Network" during one of the games of the Blues.

The National Bobblehead Hall of Fame and Museum's online store recently unveiled a limited edition 'Bobblehead' featuring Laila Anderson. The bobbleheads are being

created in conjunction with Laila and her family.