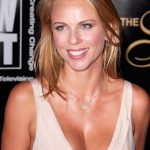 Who is Lara Logan?

Lara Logan is the name of a famous South African television and radio journalist. She is also a war correspondent for several television stations. She is known as one of the brave and courageous female journalists of all time. She is the chief foreign affairs correspondent for CBS News and also works for CB’s 60 Minutes as a correspondent. She has been active in the field of journalism since 1988. She is a very talented journalist in the journalism field. As a result of which, she has been honored and achieved several Awards and achievements.

What is Lara Logan famous for? 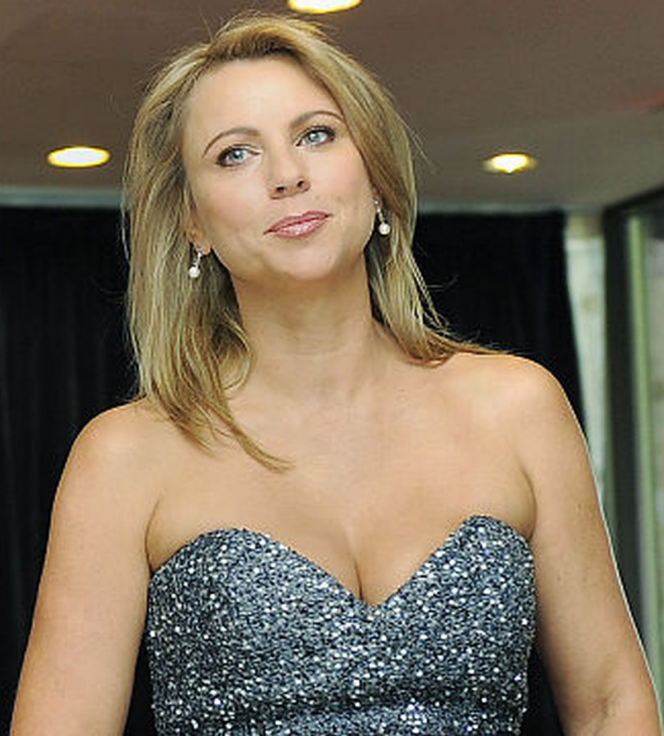 Where was Lara Logan born?

Lara Logan was born in Durban, South Africa on March 21, 1971. She is the daughter of Derek Logan (father), and Yolanda Logan (mother). She holds an American nationality and belongs to white ethnicity.
Well, Logan attended her high school at Durban Girl’s College and graduated from the University of Natal in 1992. Well, she was so fascinated by the journalism field from a tender age. She began her career as a news reporter for the Sunday Tribune. Later, she joined Reuters Television in Africa.

When did Lara Logan begin her career?

According to Lara Logan's wiki, she began her journalism career by working for Sunday Tribune in Durban in 1988 as a news reporter. Eventually, she went on to work for Daily News and then Reuters Television in Africa as a senior producer. Lara began working for ITV. She was a correspondent for CBS News between 2002 and 2018. With CBS, she has worked on shows like The Early Show, CBS Evening News, 60 Minutes, and Face the Nation, as a regular contributor and eventually as a Chief foreign affairs correspondent. She interviewed various politicians in 60 minutes.

In January 2019, Lara Logan joined a conservative media company, the Sinclair Broadcast Group on a temporary basis as a correspondent reporting on the United States-Mexico border.

Lara Logan was recruited by Fox news in 2020 to host a series of programs titled "Lara Logan has No Agenda". Although the claims to have no agenda, Logan does intend to revisit the subject of media bias, according to the Los Angeles Times. However, she claimed that the network had dumped her in March 2022.

Additionally, she is also known to have contributed as a freelancer to various news channels like ABC News, NBC, CNN, and more.

Lara is regarded as one of the best female journalists in the world. Besides her applausive works, she has also been pulled into controversies and has been criticized. She had to apologize as well.

Awards and Achievements of Lara Logan

How much is Lara Logan worth?

Lara Logan accumulates huge earnings from her profession as a correspondent and Journalist. Well, she earns $2 Million annually as her salary. Moreover, Logan has maintained an estimated net worth of $6 Million. Her net worth shows her significance in the field of journalism. She has been a true inspiration to many other aspiring journalists.
Besides, Lara has not yet disclosed any information about her cars, dogs, or any kind of endorsement deals. She lives a rich lifestyle along with her family in a beautiful house resides in the United States.

Who is Lara Logan married to?

Lara Logan is a married woman. She married twice in her life. She first married her boyfriend Jason Siemon. Moreover, Jason is recognized as a lowan playing professional basketball player in the United Kingdom. The couple tied the knot in 1998. After being in a marriage relationship for nearly a decade, the duo divorced in 2008. However, the pair never revealed the actual reason for their separation.
Later, Lara changes her vows to her partner Joseph Burkett. Joseph is a U.S. government defense contractor from Texas. Well, she met her boyfriend during her work in Afghanistan. Well, the pair dated for a long time and after exchanging their vows in November 2008. Moreover, the pair is also blessed with their two children. Their first child son Joseph Burkett was born in December 2008. Moreover, they welcomed their second child Lola Burkett in 2010.
Moreover, Lara is also the stepmother of her daughter Ashley Siemon, who was born in her previous marriage with Jason. Well, the happy couple has not yet disclosed any conflict which can lead them to their divorce. She is living happily with her wife and children.
Besides, Logan was in a previous relationship with Michael Ware in 2007. Moreover, she was also reported to dating Mark Olivier. Currently, she is free of rumors and controversies.
Lara Logan is the inspiration to many of the journalists struggling in this field. She is a beautiful woman with an attractive personality and incredible talent. She is admired and recognized by many people. There is a long list of her fan followings on her Twitter and Facebook accounts as her fans update themselves with her activities by looking at her posts. Her biography, pictures, and related articles can be found on different internet sites.

How tall is Lara Logan?

Lara Logan's height is noted to be 5 feet 6 inches. She has a body measurement of 38-34-36 inches from the breast waist to hips which results in a perfect hourglass-shaped body. She has a bra size of 34D and weighs 61 kg. Logan has blonde hair. She was diagnosed with breast cancer in 2012 and had to go under a lumpectomy and radiation.

Trivias About Lara Logan You Need To Know.