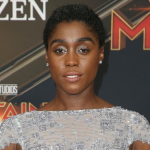 Today, we are talking about Lashana Lynch an English actress. Best known for playing the role of Rosaline Capulet American drama series. She also landed her acting in 2019’s Marvel-based superhero film titled Captain Marvel. To learn more about the actress, read below.

Lashana Lynch Will Replace Daniel Craig as Next 007

It’s official, there’s finally a new James Bond, or rather a new 007. Actress Lashana Lynch will succeed Daniel Craig as the next leader of the British spy franchise. The British actress is set to appear in the upcoming Bond 25 film, and her character will subsequently take over from Craig’s Bond as the next 007.

While there are few details about the next installment in the Bond franchise, the forthcoming movie will allegedly see the character go into retirement, prompting M to appoint a successor to the 007 code name. The Bond 25 film is set to hit theaters on April 8, 2020, and will be directed by Cary Joji Fukunaga of True Detective Fame and written by Phoebe Waller-Bridge of Fleabag and Killing Eve.

Lynch is already familiar to Marvel audiences from her role as Maria Rambeau in Captain Marvel alongside Brie Larson. She will be the first woman and the first black actor to lead the James Bond franchise. 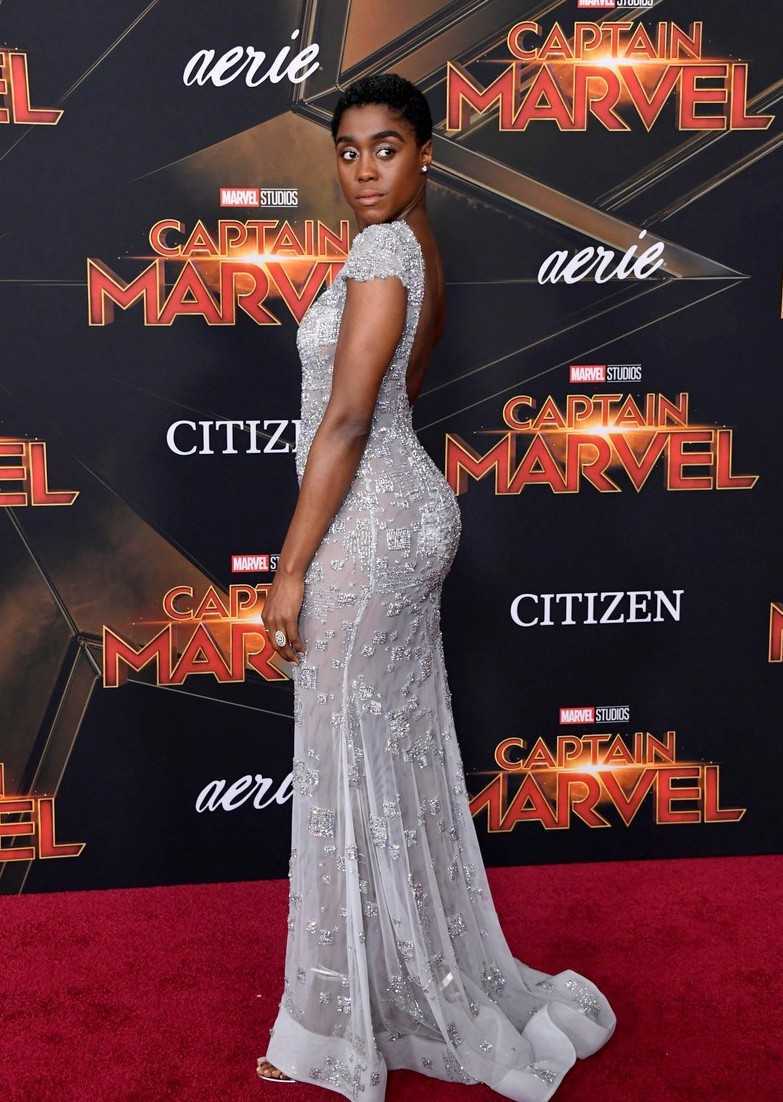 Who are the parents of Lashana Lynch?

Back to her early life, Lynch was born in Hammersmith, London, England, the UK as a Lashana Rasheda Lynch to the Jamaican parents. There is no information regarding her parent’s name nor any details about her siblings are available on the web.

As a young child, Lashana was an aspired to become a singer/songwriter. Furthermore, to achieve success in this field, she participated in several singing competitions as a teenager including Urban Voice. In this competition, Lashana was a finalist which was back in 2001. She also made it to the final of UK Unsigned that was five years later of being a finalist of Urban Voice. 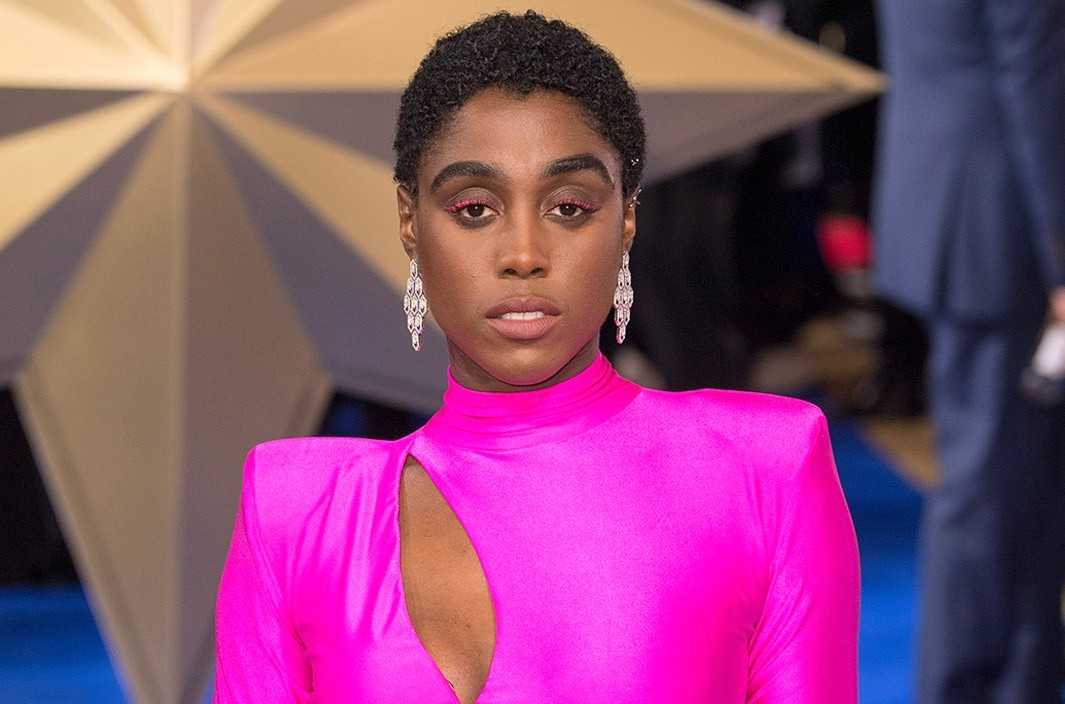 Lashana won the singer/songwriter competition of UK Unsigned. Growing up, she developed a passion for acting and joined the acting course. Therefore, she graduated from Arts Educational Drama School, located in London of the BA Acting course. And this is how her career on acting began.

When did Lashana Lynch pursue her acting and singing career? 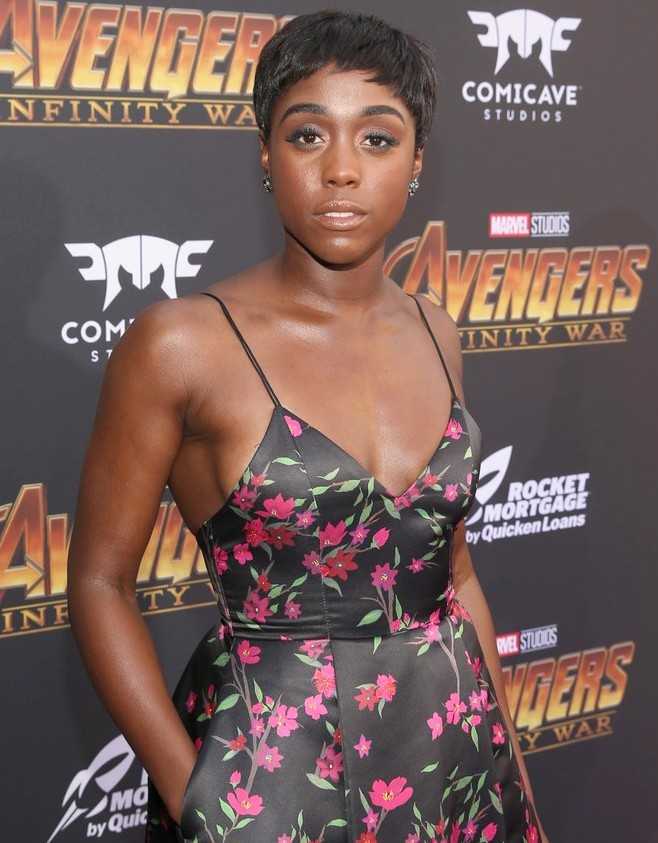 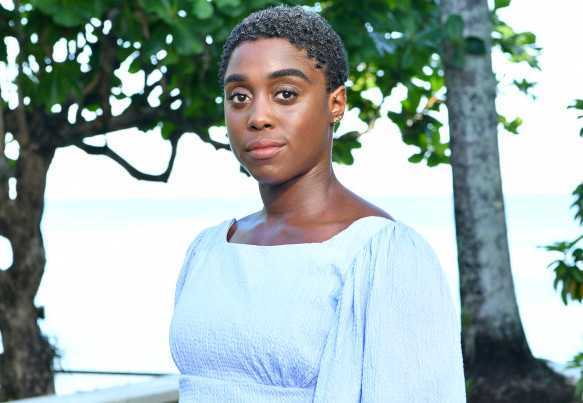 Is Lashana Lynch dating someone?

Talking about her personal life, at the present time she is single and seems to be busy focusing and brightening her professional life as a successful actress. Her personal life is yet to be revealed.

How much net worth Lashana Lynch owns?

As per various online sources, Lynch assumed the sum of good money from her career. Her estimated net worth said to be $ 10 million at present. However, Her salary was yet to be revealed.

How tall is Lashana Lynch?

Observing her body physics, Lashana stands a height of 5 feet 9 inches tall and her weight is unknown. She has black colored hair and eyes. Her other body information is yet to be disclosed. In the case of disclosed, we will let you know.