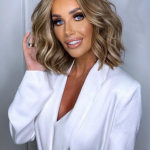 Scottish reality TV star, Instagram star as well as a social media personality, Laura Anderson is famous for attaining the runner-up position in ITV2's dating reality show "Love Island" in the year 2018. Prior to becoming a reality star, Laura had been working for the airline Emirates Airlines‘ cabin crew. Anderson had been hired by them after she had completed her education. Later, she exited her position at Emirates to take part in 'Love Island'. She was chosen amongst 150,000 applicants who had applied to compete on the 4th season of Love Island. She was one of the contestants, along with Adam Collard, Alex George, Wes Nelson, Dani Dyer, Jack Fincham, Samira Mighty, Eyal Booker, Hayley Hughes, Niall Aslam, and Kendall Rae-Knight. Initially, she paired up with Wes, then Jack Fowler, and lastly with Paul Knops losing the popular vote to Dani Dyer and Jack Fincham. She was a dancer in her younger days. At present, she is reportedly also a part-time hairdresser. 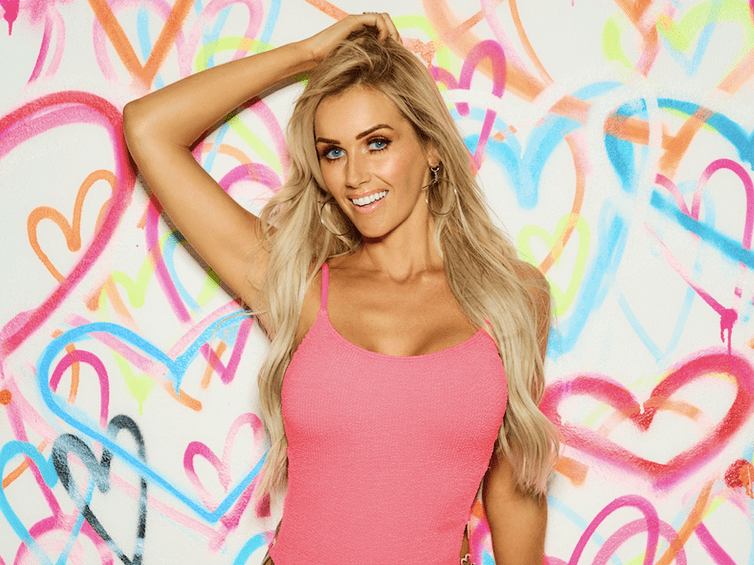 Laura Anderson and her boyfriend, Dane Bowers Talking About Marriage

Recently, Laura Anderson was delighted when all her belongings from Scotland finally arrived at her new Dubai home which she shares with boyfriend Dane Bowers. She decided to leave Scotland last year with her dog Buddy and move over to Dubai where she lived while working as an air hostess for Emirates. She rekindled her relationship with ex-Dane Bowers and the pair decided to move in together into a plush Dubai house. In her stories, she said: "Little house update, kind of coming along nicely, need to move everything, to be honest, the table is still on the floor, got that back (pointing to a vase) favorite thing ever! And my little chairs!" She said it cost her £3500 for a 20ft container to bring all her belongings to the UAE. The duo has revealed they're already talking about marriage and babies. The duo reconciled six weeks ago after splitting in 2018. Dane told 'I probably should have grown up before now, being in my forties. There's been a shift in deciding to live with each other. We're talking about marriage and babies and we'd like to do that soon. This is it. This is proper. This is The One'. 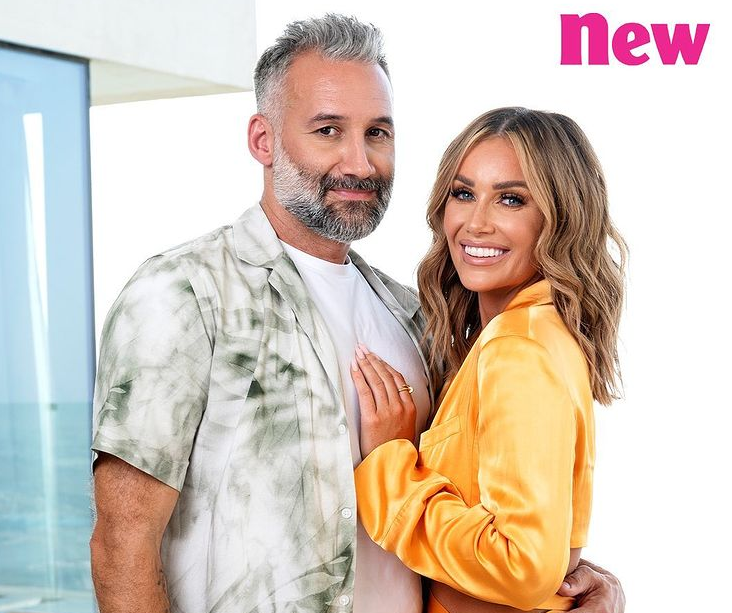 What is the Birthplace of Laura Anderson?

On 23rd April 1989, Laura Anderson took birth in Royal Infirmary, Stirling, Scotland. She holds Scottish nationality and her ethnicity is Scottish-White making her the race of White. Laura recently celebrated her 32nd birthday as per her birth date. Her Zodiac sign is Taurus and she follows the Christianity religion. About her parents, she is the second daughter of her father, David Anderson, and her mother, Barbara Anderson. Being born as the second kid, she has a sibling, an older sister named Danielle Strang. She took an interest in competitive dancing growing up. She has also participated in many competitions but later, she left dancing.

Coming up to her education, Laura attended a local private school. She is a high school graduated lady. There are no details about her university and college.

Who is Laura Anderson Dating?

Laura Anderson is not married yet and she is currently in a relationship. She is dating her handsome boyfriend whose name goes by Dane Bowers. By profession, Dane is a singer, songwriter, DJ, and record producer. The duo split in 2018 and reconciled again six months back. Their bond is going stronger with the passage of time. The couple is talking about marriage and babies. Her sexual orientation is straight. 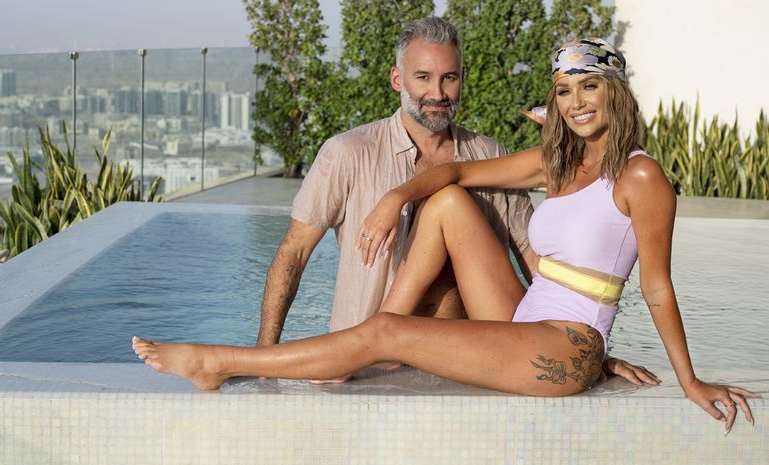 More about her affairs and past relationship, she had dated Jack Finchman in 2018, Wes Nelson in 2018, Jack Fowler in 2018, Max Morley in 2018, and Paul Knops in 2018. Paul Knops accused her of cheating on him with her present boyfriend, Max Morley, a claim that she has categorically refused to accept.

Currently, she is residing in Dubai, UAE.

How much is Laura Anderson Net Worth?

Model turned TV star, Laura Anderson is a successful lady who has achieved huge fame and money through her work in the show 'Love Island'. The net worth of Laura Anderson is estimated to have $2.5 Million as of 2021. Whereas her exact salary is still to get unfold yet but there is no doubt in the mind of her followers that she is making cool money from her work. Her source of income comes from the entertainment industry. She is living a lavish lifestyle as of today. Besides, she has either endorsed or promoted various brands including Reebok, All Saints, Misha, Zara, Adidas, and HEXXEE Socks through her social media account.

How tall is Laura Anderson?

With a slim and well-maintained body build, Laura Anderson has an average height of 5 ft 6 in matching with her bodyweight of 55 KG. She has a pair of beautiful bright blue eyes and her hair color is light brown. She often wears a cross pendant. She also has inked a beautiful tattoo on her arm. Overall, she has got a healthy body with attractive body measurements. She has gone under the knife several times for various parts of her body including having breast implant surgery, facial rejuvenation, liquid rhinoplasty, lip augmentation, and mid-face volume surgeries.

Trivias About Laura Anderson You Need To Know.