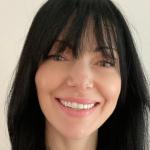 Laura Helene Prepon is an American actress. Prepon rose to prominence after she played Donna Pinciotti in the Fox sitcom, That '70s Show from 1998 to 2006. She is also known for her role as Alex Vause in the Netflix comedy-drama series, Orange is the New Black. She made her film debut with Southlander in 2001. She has starred in several other movies and tv shows.

What is Laura Prepon Famous For? 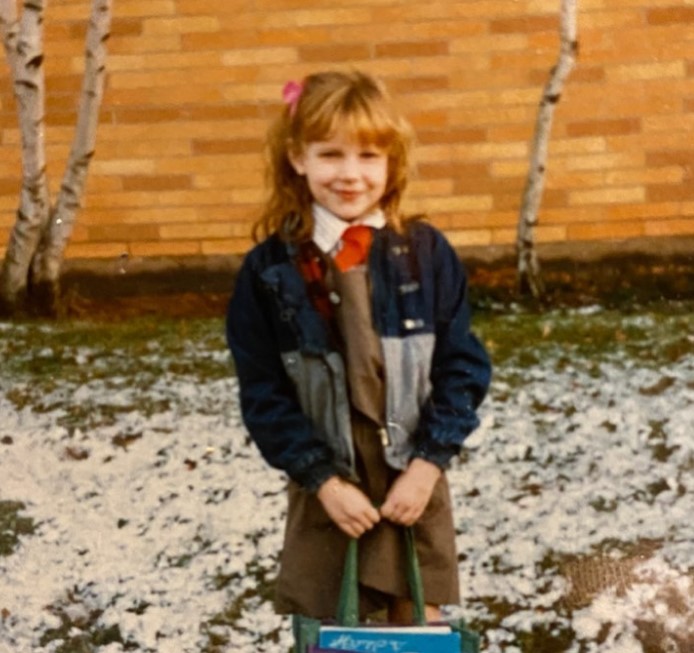 Where is Laura Prepon From?

Laura Prepon was born on 7 March 1980. Her birth name is Laura Helene Prepon. Her birth place is in Watchung, New Jersey in the United States. She holds an American nationality. She was born to her father, Michael Prepon, and her mother, Marjorie Coll. His father died during heart surgery in 1993 when she was 13 years old. She belongs to white ethnicity and her religion is Jewish. Her father was Jewish. She has Russian and Irish ancestry. Her zodiac sign is Pisces. She has four siblings, Danielle, Jocelyn, Stephanie, and Brad. 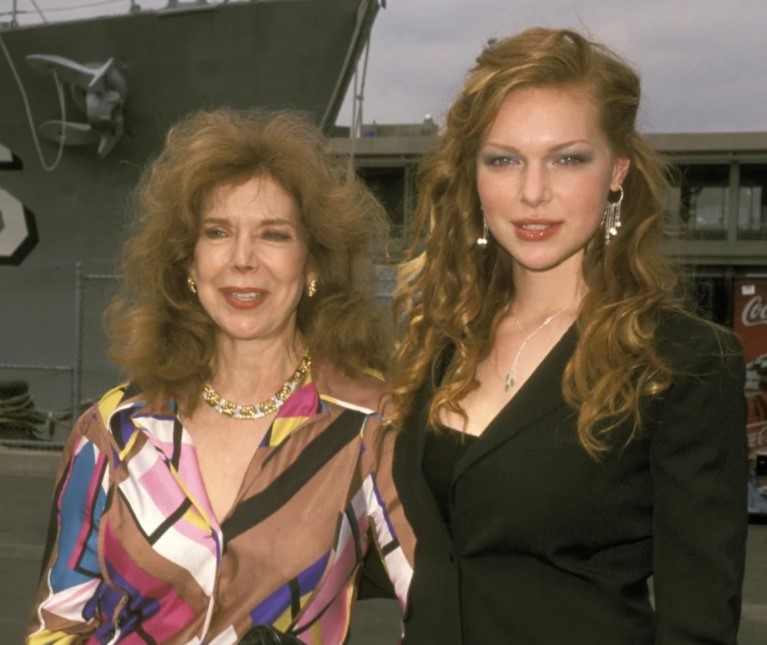 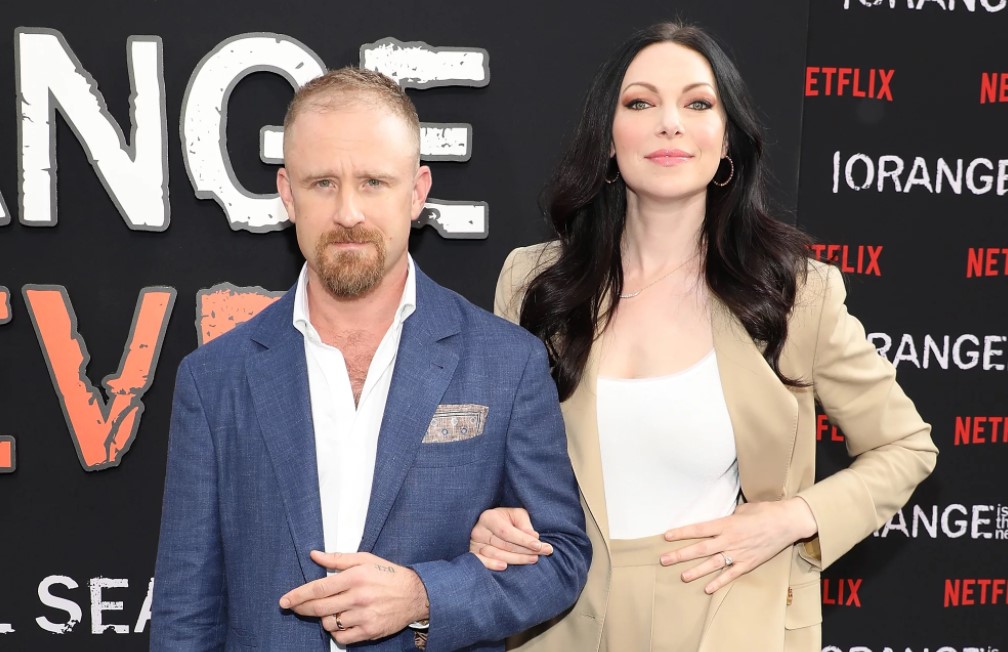 Who is Laura Prepon Husband?

Laura Prepon is a married woman. She is married to actor Ben Foster. The couple got engaged in 2017. Their first child, a daughter, Ella in 2017. The couple tied a knot to each other in June 2018. Their second child, a son was born in 2020.

She dated Christopher Masterson from 1997 to 2007. She also dated Scott Micahel Foster for several years.

She revealed in August 2021 that she left Scientology way back in 2016. 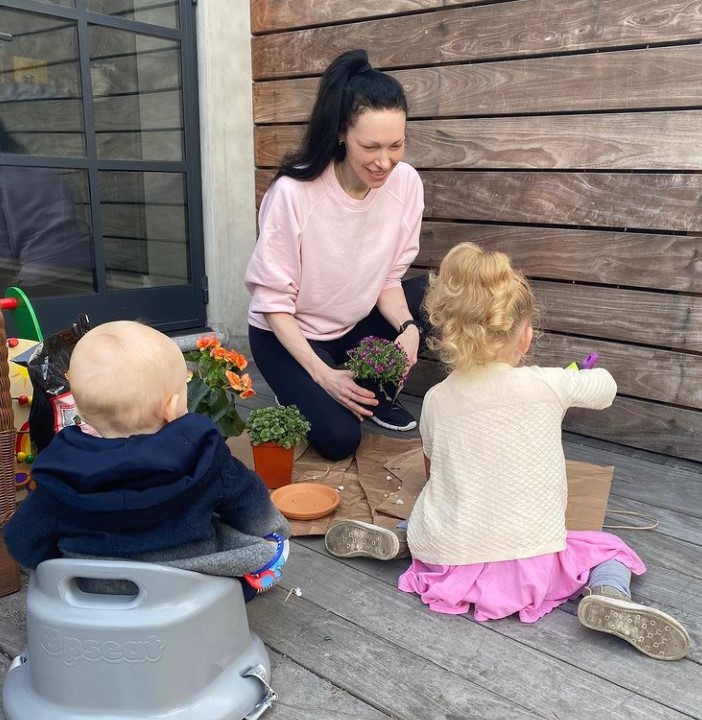 How Tall is Laura Prepon?

What is Laura Prepon Net Worth?

Laura Prepon earns from her career in the entertainment industry. The majority of her income comes from her acting career. She has starred in numerous movies and television shows. She is also a former model who has worked with several brands. She has worked in various commercials for Gap, viz., Bing, Tresemme, MCI, Clean and Clear among others. At present, her net worth is estimated at $12 million.

Trivias About Laura Prepon You Need To Know.