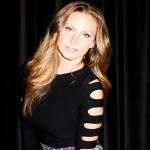 Lauren Hashian is a popular American singer and songwriter. She launched several songs on SoundCloud including a single "Go Hard" in 2016. Lauren rose to fame after she started dating the Hollywood sensation, Dwyane Johnson. The couple had been together since 2007 and just got married on August 18, 2019. 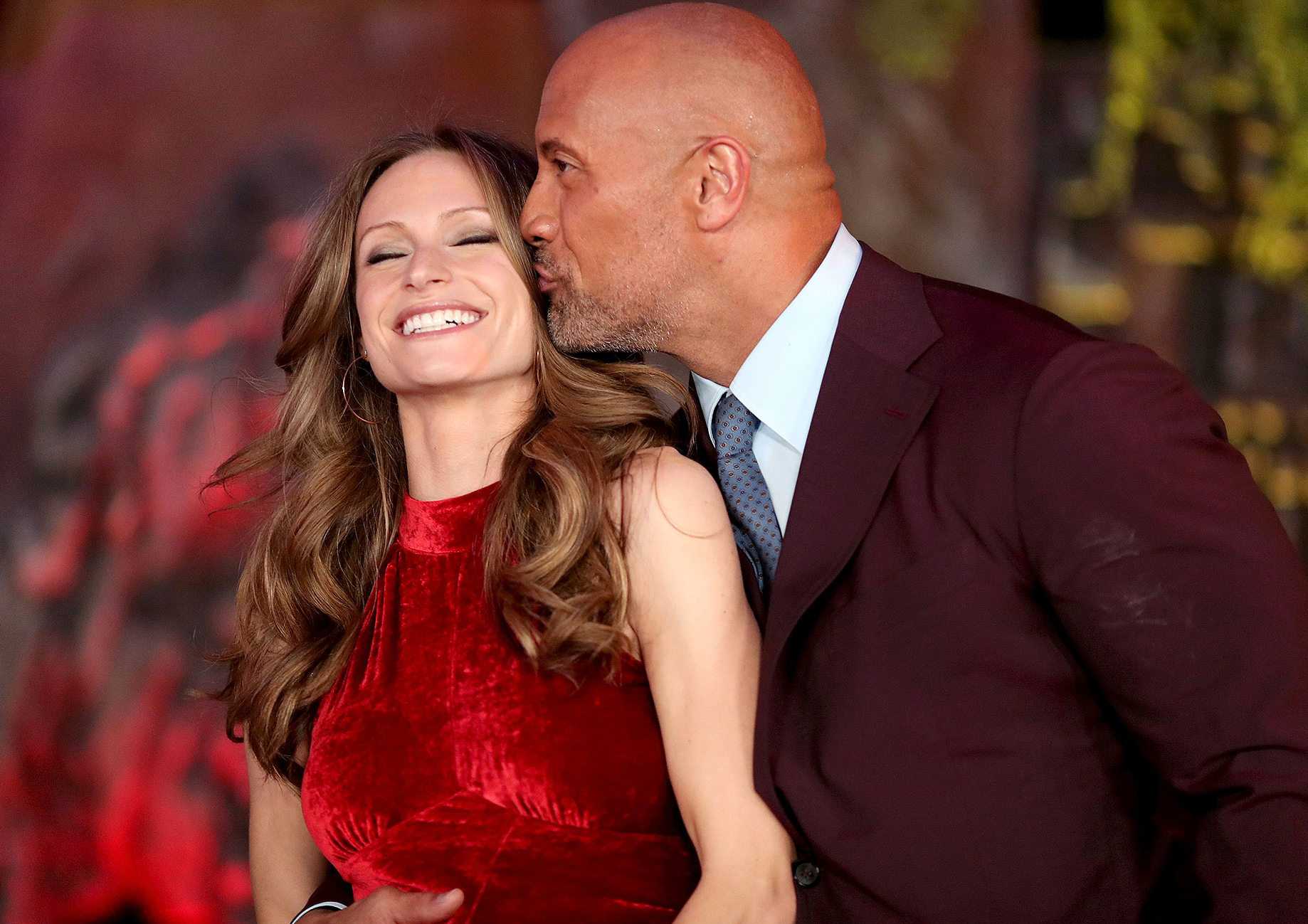 Lauren Hashian was born on September 8, 1984, in Lynwood, Massachusetts, United States of America. Her nationality is American. She belongs to Armenian, Danish and German ancestry and Virgo is her zodiac sign.

She was born to Sib Hashian(father) and Suzanne Hashian(mother). Her father, Sib was the popular drummer of the band "Boston" while her mother Suzanne was a Dallas Playboy Club Bunny. Her father died while performing on a cruise ship in March 2017 at the age of 67.

Lauren graduated from Lynnfield High School then she moved to Boston and then graduated from Emerson College in "Public Relation" in 2006. She was raised along with her two siblings: a brother Adam and a sister Aja. Aja is also a singer. 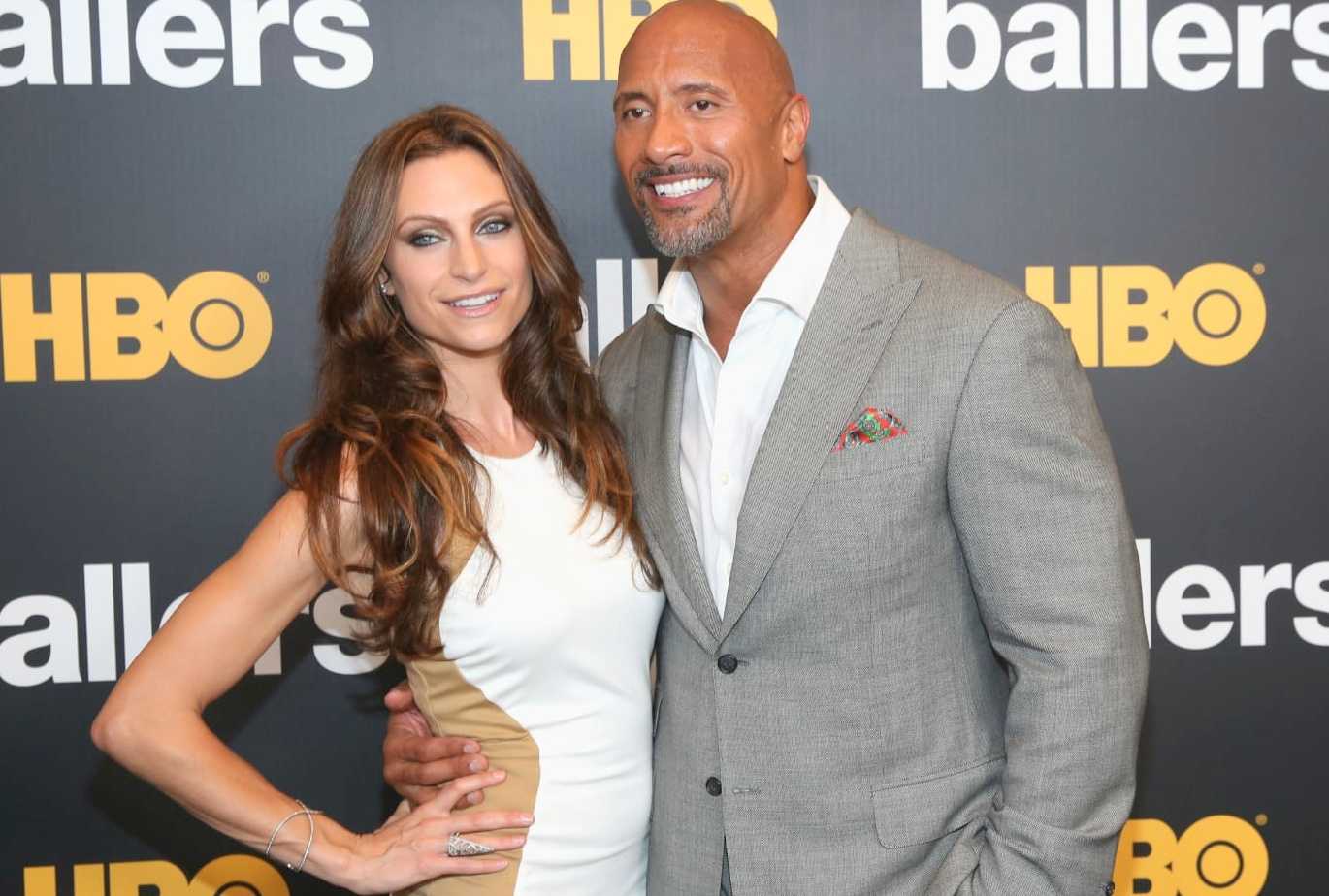 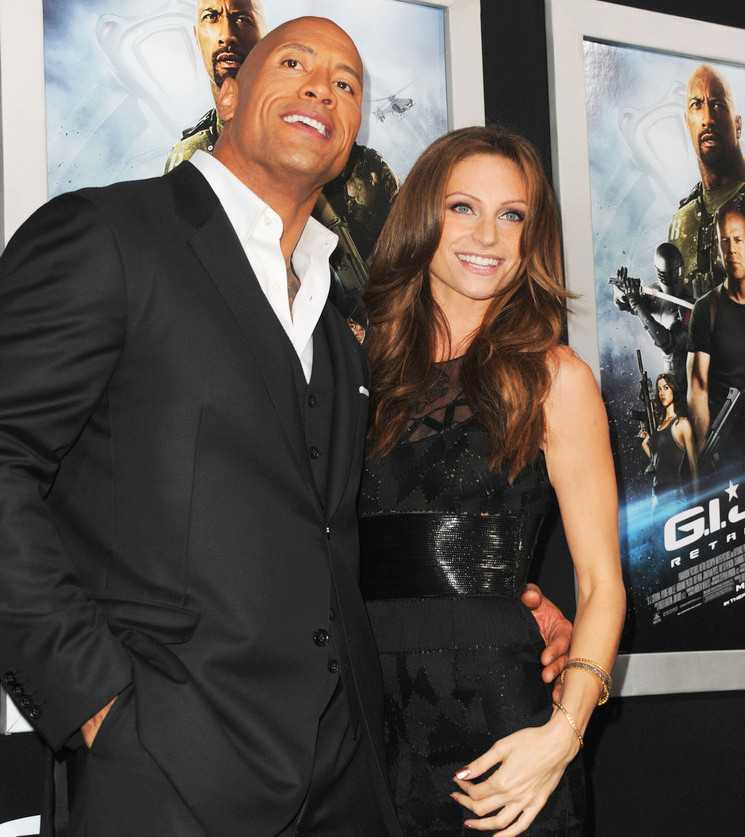 The singer, Lauren Hashian is married to her long-term boyfriend Dwayne Johnson. Dwayne Johnson is one of the most popular celebrities of Hollywood also known as "The Rock".

The couple got married on August 18, 2019, in Hawaii after 12 years together. She first met Dwayne while he was filming "The Game Plan" in 2006. And in 2007 they started dating just after Dwayne’s divorce with his first wife Dany Garcia.

The couple is living a happy life with their children together at Southwest Ranches, Florida. 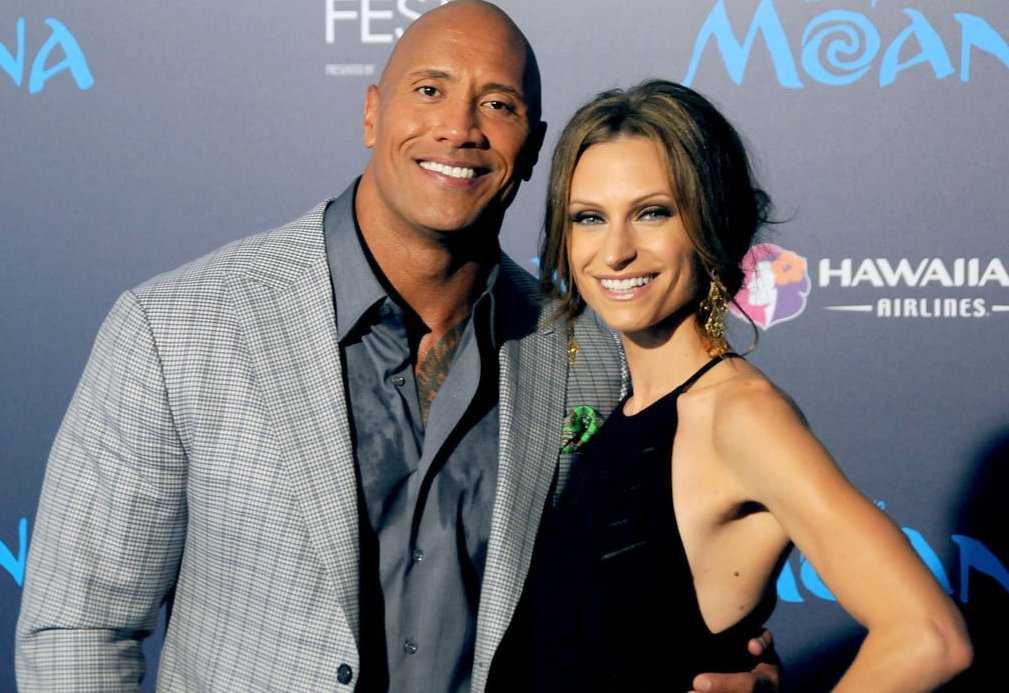 Lauren Hashian has an estimated net worth of $5 million. She earns most of her wealth from her works as a singer and songwriter. She is living a lavish and standard lifestyle together with her husband's children.

Besides, her husband Dwayne Johnson is one of the highest-paid actors in Hollywood with an estimated net worth of $280 million.

She has a fair complexion with brown hair and blue eyes.