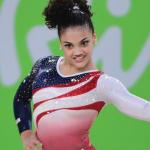 Laurie Hernandez is an American artistic gymnast who is widely recognized as the gold medal-winning gymnast in the team event at the 2016 Summer Olympics. Hernandez also has won 2 gold medals at the 2015 National Championships in Indianapolis and 3 at the 2015 U.S. Classic in Chicago. She is also the winner of season 23 of a reality show, "Dancing with the Stars" with partner Val Chmerkovskiy in 2016.

Besides, Hernandez is quite active in social media with her over 1.5 million followers on Instagram: @lauriehernandez.

What is Laurie Hernandez Famous for? 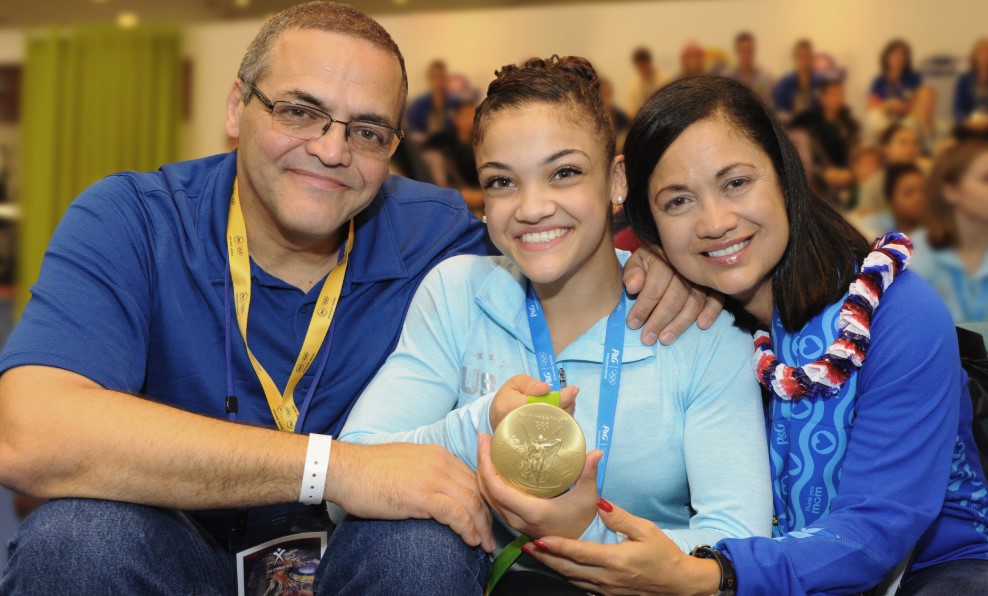 Where was Laurie Hernandez born?

Laurie Hernandez was born on June 9, 2000, in Old Bridge Township, New Jersey, United States. Her birth name is Laurie Zoe Hernandez. Her nationality is American. Hernandez is of Puerto Rican descent while Gemini is her zodiac sign.

Laurie is the youngest daughter of Wanda Hernandez(mother) and Anthony Hernandez(father). Her father works as a court officer while her mother works as a social worker and used to work in the Army reserves. She has two siblings: a brother, Marcus, and a sister, Jelysa. She grew up along with her siblings in her hometown where she attended Abeka Academy High School.

Laurie had an interest in gymnastics since her childhood as she even got enrolled for gymnastics classes at the age of 6, where Maggie Haney was her coach and manager. She used to have 5-6 hours of training every day and also had to follow a strict diet.

At the age of nine, she attended the USA Gymnastic development camp. In 2018, Hernandez joined the University of Florida and continued her career in gymnastics. 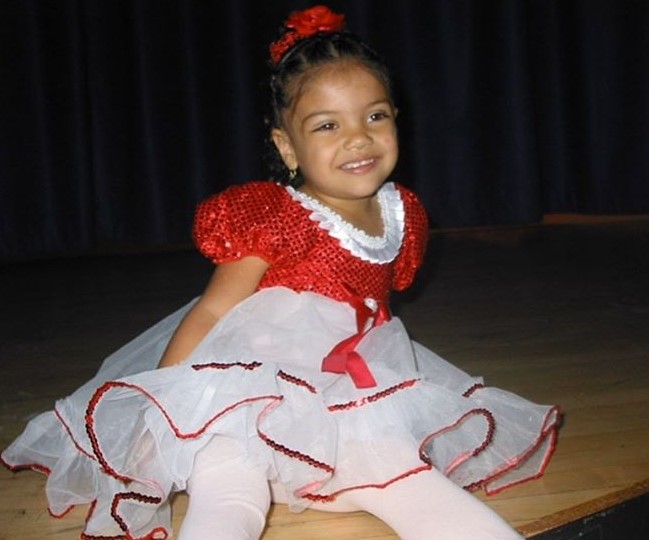 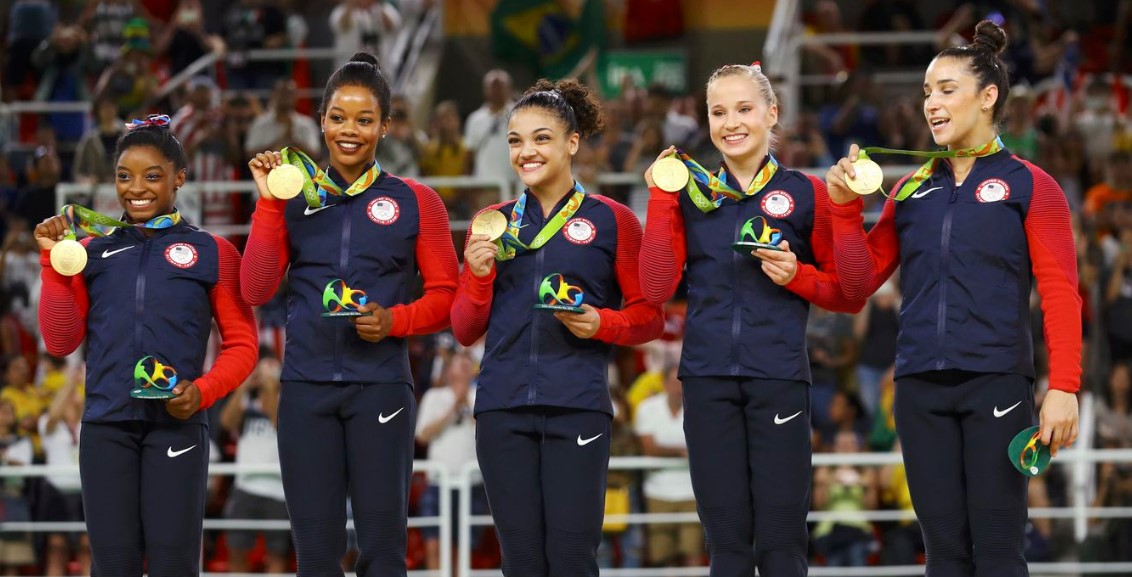 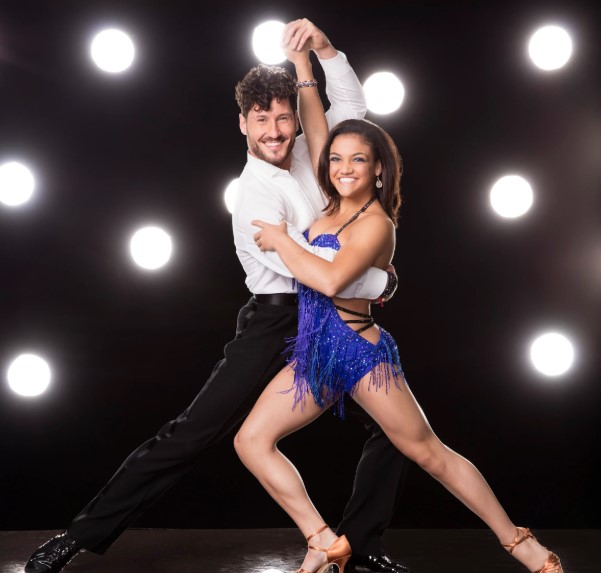 Who is Laurie Hernandez Dating?

Laurie Hernandez isn't dating anyone at the moment. However, she went to prom with her friend, Randall Anderson whom she met in 2015. Hernandez is quite focused on her career than her personal life, however, she spends most of her time with her family. Her other names are Laurie, Cutie, Human Emoji, Baby Shakira.

Besides, in 2014, Hernandez fractured her wrist when she slipped off the beam in a training session, soon after her recovery, she again suffered a torn patellar tendon and dislocated kneecap.

On April 29, 2020, Hernandez's former coach, Maggie Haney, got suspended for 8 years over allegations that she had verbally and emotionally abused gymnasts by U.S. Gymnastics.

How Tall is Laurie Hernandez?

Laurie Hernandez is a beautiful lady in her 20s. She has a well maintained athletic body physique. Hernandez stands tall with a height of 5ft. 1inch.(1.55m) while her body weighs around 52kg(115 lbs). She has a fair complexion with black hair and hazel brown eyes.

What is the Net Worth of Laurie Hernandez?

Laurie Hernandez, an aspiring athlete, has quite great earnings from her professional career as a gymnast from a very early age. Hernandez began working professionally at the age of 12, earning million worth fortune from her gymnastics tricks since her teenage.

Her estimated net worth is around $3 million.

Trivias About Laurie Hernandez You Need To Know.