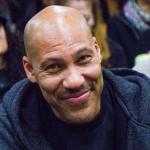 There are a handful of men in the United States who have up to three sons playing professional basketball and LaVar Ball is among them. He is not only a businessman and media personality but also a personal trainer and former National Football League (NFL) player who began his athletic career playing both football and basketball but later decided to go pro with the former.

All that aside, Mr. Ball is the founder and CEO of Big Baller Brand and the Junior Basketball Association (JBA), which he funds completely with the money he made from his business ventures. 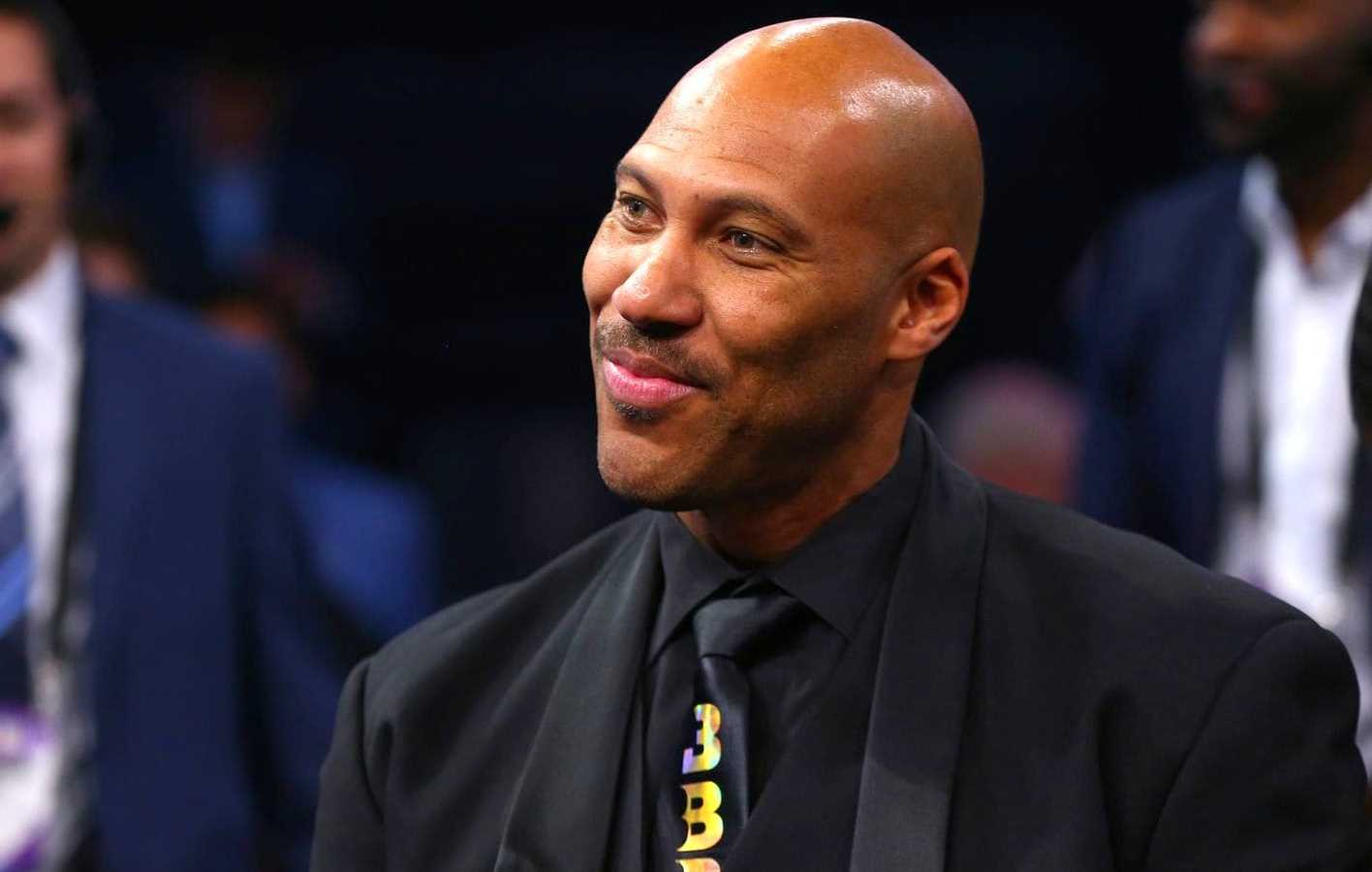 LaVar Ball is directing his nonsensical bluster at his son's these days. In a scene on “Ball in the Family,” which airs on Facebook Live, LaVar and Lonzo get into an argument over the Big Baller Brand. Lonzo suggests they consider changing the name of the failing apparel company, which LaVar does not appreciate.

“Listen to me, son: When I come out with a name and then somebody tells me to change it, that’s like me telling me to change your name,” LaVar said. That’s like people saying, ‘Oh, yeah, change Lonzo’s name to Alfonzo on the fact that he been damaged goods for the last two years.'

Lonzo’s first two seasons in the NBA have deviated far off the course LaVar constantly predicted after Lonzo went No. 2 to the Lakers in the 2017 draft. Injuries limited him to 99 games over two seasons and Ball was then traded to the Pelicans as part of the package that delivered Anthony Davis to the Lakers.

But things have gone far worse for LaVar’s company, which was allegedly defrauded out of millions of dollars by former business partner Alan Foster. LaVar has tried to downplay Foster’s impact, but the website has been down for months and there are no signs a revival is forthcoming. (Source: https://nypost.com) 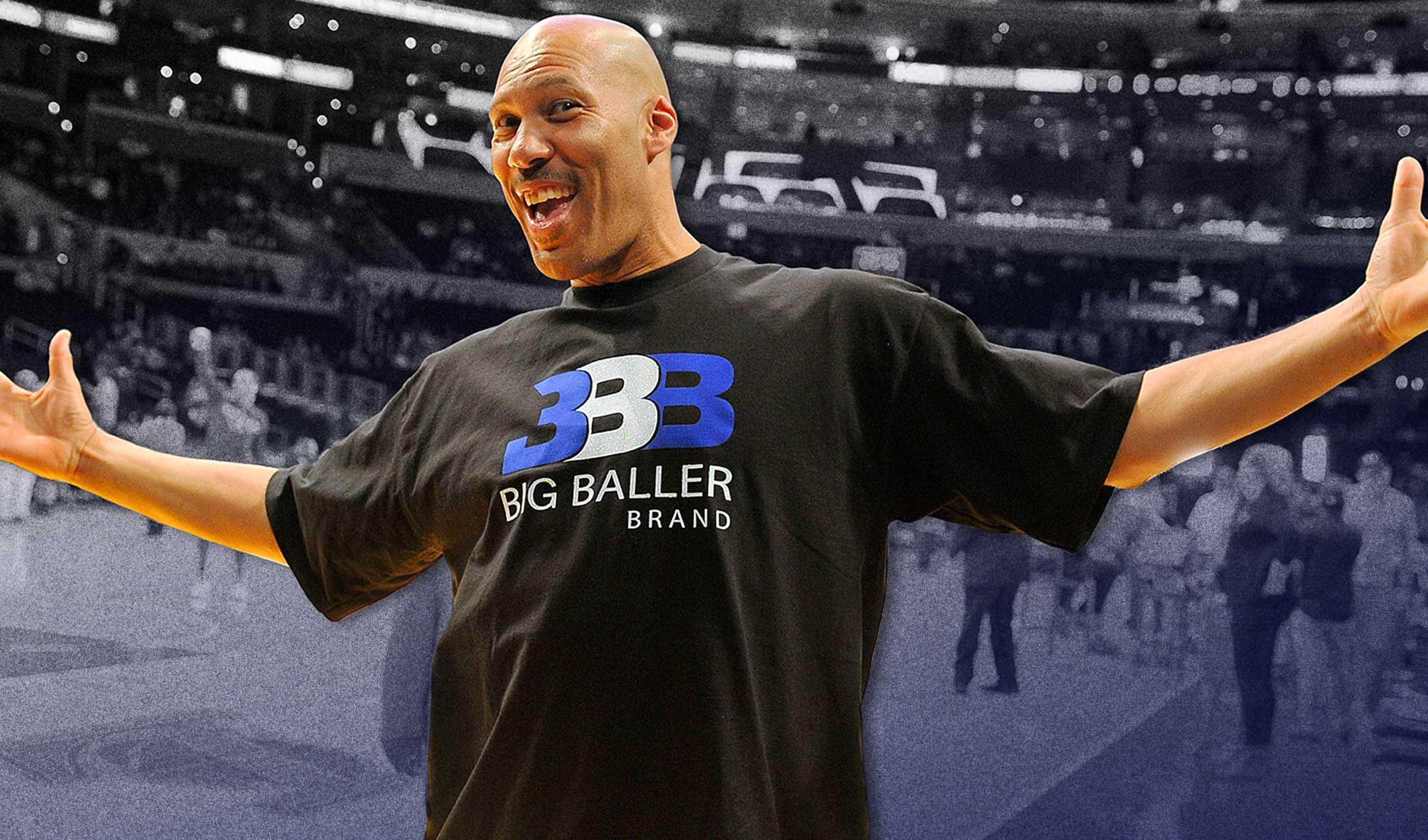 Where is LaVar Ball born?

Recalling his early life, LaVar Ball was born in Los Angeles, California. He was one of the five sons of his parents Anderson and Maria Ball. Expect his four brothers, he has two sisters as well. He is American by nationality and belongs to Afro-Ameican ethnicity. Details about his childhood are yet to be revealed.

Regarding his education, He attended the Canoga Park High School in Los Angeles, where he was a regular player in the school’s football and basketball teams. During his college years at the West Los Angeles College, he studied to become a criminal lawyer and then wished to become a US marshal. However, he was also eager to giving his sports career a chance. This made him continue his association with basketball and football throughout his college years. After that, He attended the Washington State University and the California State University, Los Angeles and played for their teams. 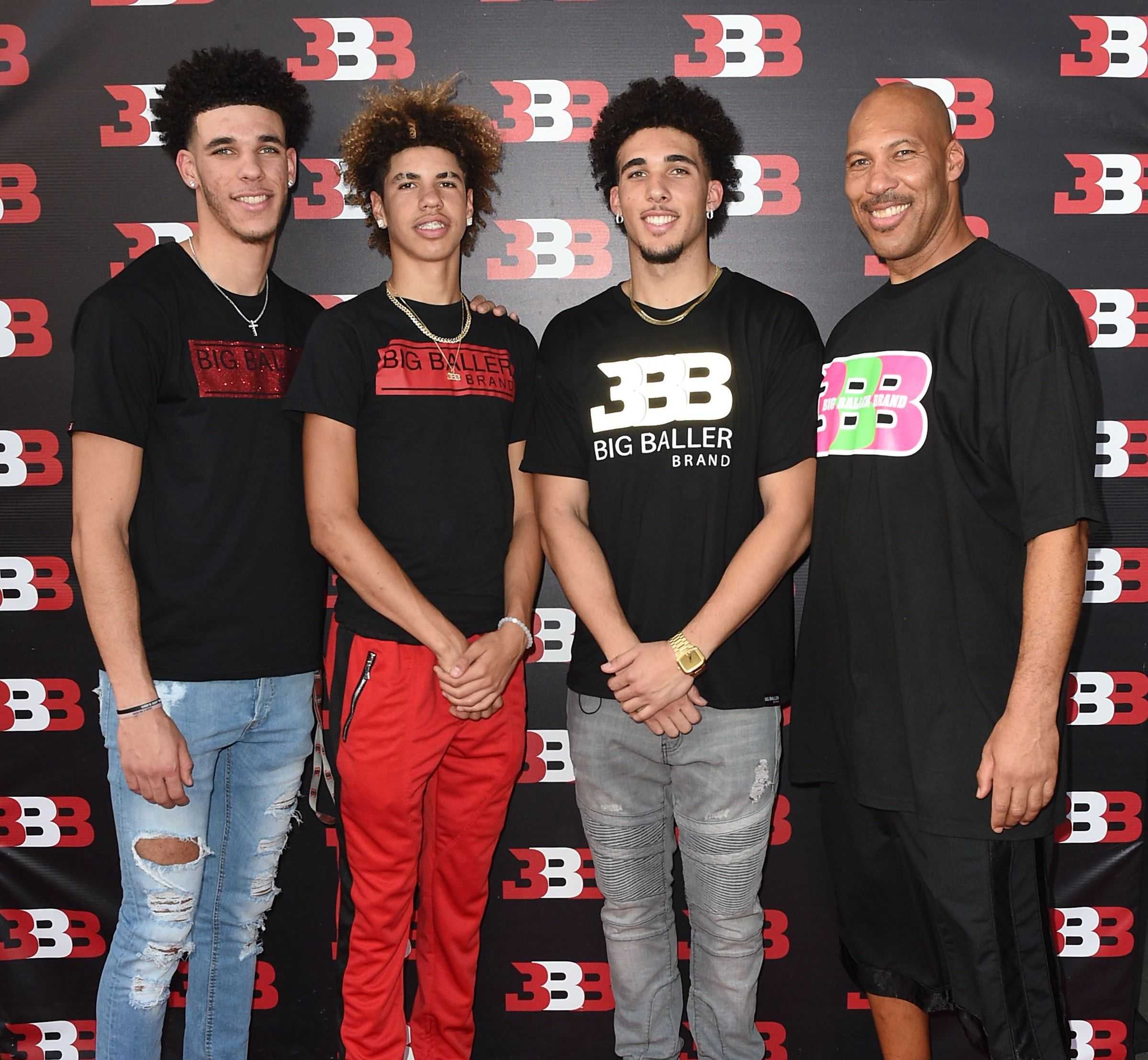 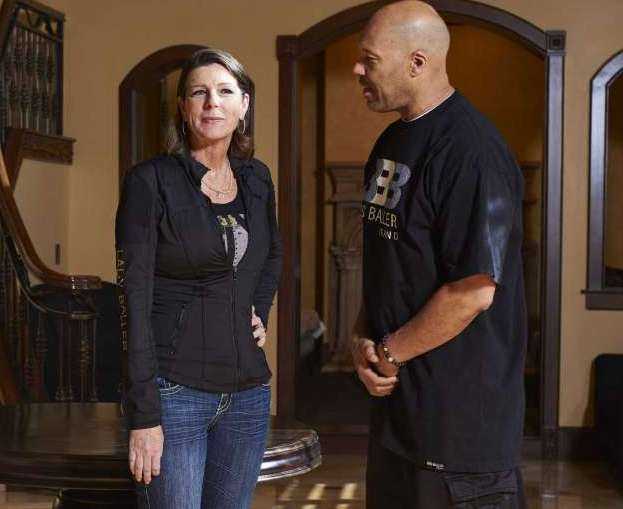 Who is LaVar Ball married to?

Reflecting his personal life, LaVar is a married man. He married Tina Catherine Slatinsky for more than two decades. The couple first met in high school and fall in love. Later, the couple got married in 1996.

Together they shares, three children named Lonzo, LiAngelo, and LaMelo. Like their parents, the three boys are also basketball players and they have succeeded in becoming celebrities in the business. 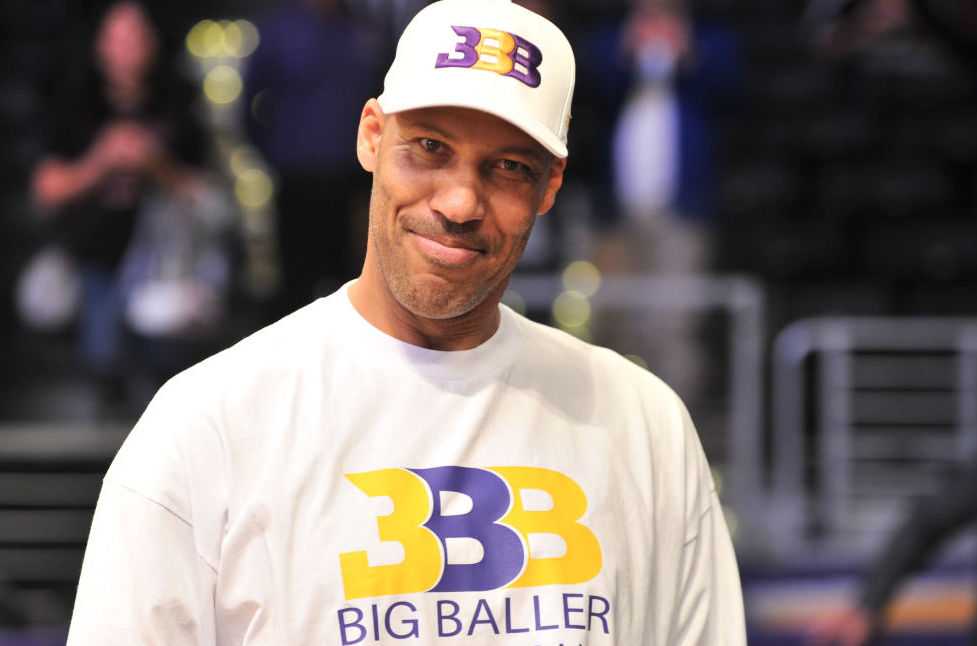 How much net worth does LaVar Ball own?

LaVar Ball launched his sports apparel company in 2016 and its first shoes retailed around $495. All his sons have signature shoes and have advertised for the Big Baller Brand. LaVar Ball is estimated to be worth $4 million at present. In a move that would surely boost the family income, Deadline Hollywood reported that Facebook would be backing a reality show focused on the Ball family. The show will be called Ball In The Family.

How tall is LaVar Ball?

Observing his body statistics, LaVar stands a height of 6 feet 6 inches and weighs around 119 Kg. Similarly, he has no hair on his head and his eyes color is dark brown. His other body information is yet to be disclosed. In the case of disclosed, we will let you know.

Trivias About LaVar Ball You Need To Know.