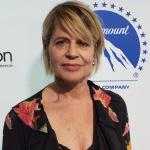 Athletic, attractive and lovable Linda is certainly one of the most fab movie heroines of all time.

What is Linda Hamilton famous for? 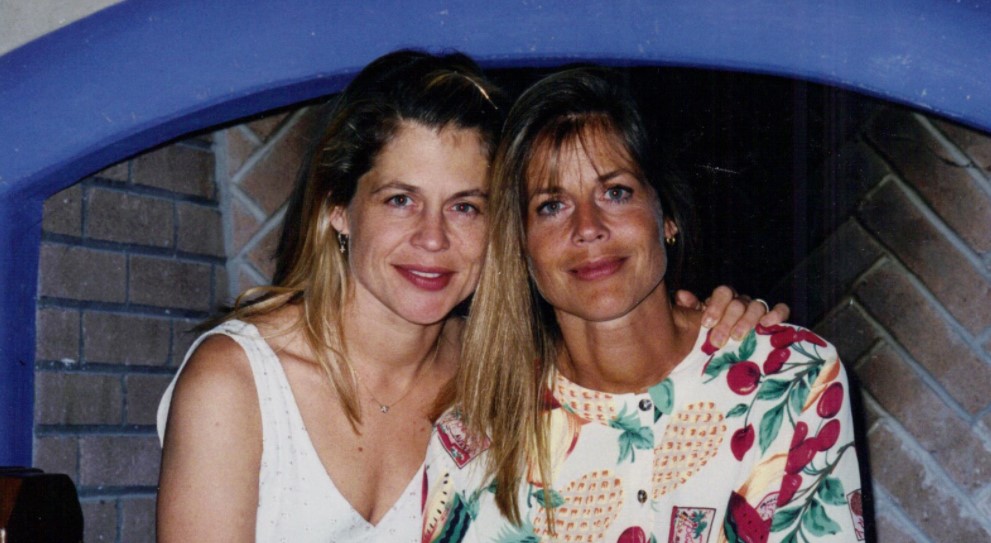 Everything To Know About Leslie Hamilton Gearren

When was Linda Hamilton born?

Hamilton was born on September 26, 1956, in Salisbury, Maryland, U.S.A. Her birth name is Linda Carroll Hamilton.

Hamilton was born to parents Carroll Stanford Hamilton(father) and Barbara K. Holt(mother). Her father worked as a physician who died when Linda was just five years old.

How was Linda Hamilton's Early Life?

Hamilton was raised in a very boring family, as said by herself. Her nationality is American and ethnicity is White Caucasian. She belongs to a mixed ethnic background of English, Scottish, and Welsh.

Hamilton attended "Wicomico Junior High" for her secondary studies than "Wicomico High School" in Salisbury to complete her higher studies. She studied for two years at "Washington College" in Chestertown, Maryland, then she moved to New York City for her acting studies.

Hamilton has said that her acting professor at "Washington College" told her she had no hope of earning a living as an actress as well.

In New York, she further attended an acting workshop.

How is Linda Hamilton's Career?

Hamilton made her first acting debut as Lisa Rogers in the prime-time soap opera ‘Secrets of Midland Heights.’ Additionally, in 1982, she had her big-screen debut in the thriller "TAG: The Assassination Game",

for which, she was listed as one of twelve "Promising New Actors of 1982" in John Willis' Screen World, Vol. 34. She also had roles in ‘Night-Flowers’, ‘Shirley’, ‘Reunion’, and ‘Rape and Marriage: The Rideout Case’.

In addition, she appeared as Josie Greenwood in the TV movie ‘Country Gold’ in 1982. Since then, she has appeared in numerous other movies and television series. All in all, she has over 70 credits as an actress till date.

Hamilton also appeared in "Children of the Corn" (1984), "The Terminator" (1984), "Black Moon Rising", and television series "Murder She Wrote" and "Beauty and Beast".

Hamilton made her way up to the big screen again through "Mr. Destiny" (1990) and "Terminator 2: Judgement Day" (1991). Her identical twin sister Linda's double in "Terminator 2". Following the success of the Terminator series, she hosted "Saturday Night Live".

Some other movies and television series that Hamilton has appeared in are ‘Curvature’, ‘A Sunday Horse’, ‘Lost Girl’, ‘Defiance’, ‘Bermuda Tentacles’, ‘Bad Behavior’, ‘Air Force One Is Down’, ‘Chuck’, ‘Refuge’, ‘Weeds’, ‘Hard Times’,

‘The Line’, ‘In Your Dreams’, ‘Home by Christmas’, ‘Thief’, ‘The Kid & I’, ‘Smile’, ‘Missing in America’, ‘The Wonderful World of Disney’, ‘Buzz Lightyear of Star Command’, ‘Batman Beyond’, ‘The Color of Courage’, ‘On the Line’, ‘Shadow Conspiracy’ and ‘Separate Lives’ among others.

Hamilton has garnered three "Golden Globe Award nominations". In addition, she has also received the "Primetime Emmy nominations". In  1992, she won the "Saturn Award" for her performance in "Terminator 2: Judgment Day".

She made a major success in "Dante's Peak", receiving a blockbuster "Entertainment Award". She has 14 wins and 10 nominations for various awards to date.

Hamilton earned great appreciation for all her movies and received "MTV Awards" for the best female performance and most desirable actress.

She was even titled "Body of the Nineties" and one of the 50 most beautiful people of the world.

How is Linda Hamilton's Personal Life?

The stunning actress Hamilton has been married and divorced twice. Her first marriage was with Bruce Abbott in 1982, who left her when she was pregnant with their son Dalton in 1989.

She then moved in with film director James Cameron in 1991. The couple had a daughter, Josephine(1993). For sake of the child they married in 1997 however, their marriage was short-lived which ended in a $50 million settlement in 1999.

In October 2005 on ‘Larry King Live’, she admitted to having suffered from bipolar disorder, which she claimed was responsible for her failed marriage with Abbott.

While filming Terminator 2: Judgment Day, Hamilton suffered permanent hearing damage in one ear when she fired a gun inside an elevator without using her earplugs.

What is the Net Worth of Linda Hamilton?

The 62-aged Linda Hamilton has an estimated net worth of $70 million. Linda has a luxurious life with various expensive vacation trips.

How tall is Linda Hamilton?

She has a fair complexion with blonde hair and blue eyes.

Trivias About Linda Hamilton You Need To Know.