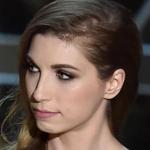 Lindsay Mills is an American self-proclaimed acrobat, globe-trotting pole dancing adventurist, and a blogger who is well known as the wife of popular American whistleblower, Edward Snowden. Mills caught the headlines of worldwide media after she was recognized as the girlfriend of Edward Snowden in 2013 at the time of the global surveillance disclosures.

Mills and Snowden moved to Hawaii to live together in 2012, shortly after then she left the United States to join Snowden in exile in Moscow by October 2014. After the revelation of her as Sowden's girlfriend, she maintained her distance from media that she even temporarily stopped her podcast at the time. She was also seen collecting Oscar for the documentary, "Citizen Four" which concentrated on the life of her then-boyfriend Edward Snowman in 2015.

They got married in 2017 and in November 2020, the couple announced of expecting their first child together less than a week after Edward was granted permanent residency in Russia. Besides, Mills is quite active on social media sites with over 47k followers on Instagram: @lsjourney and over 17k followers on Twitter: @lsjourneys.

What is Lindsay Mills Famous for? 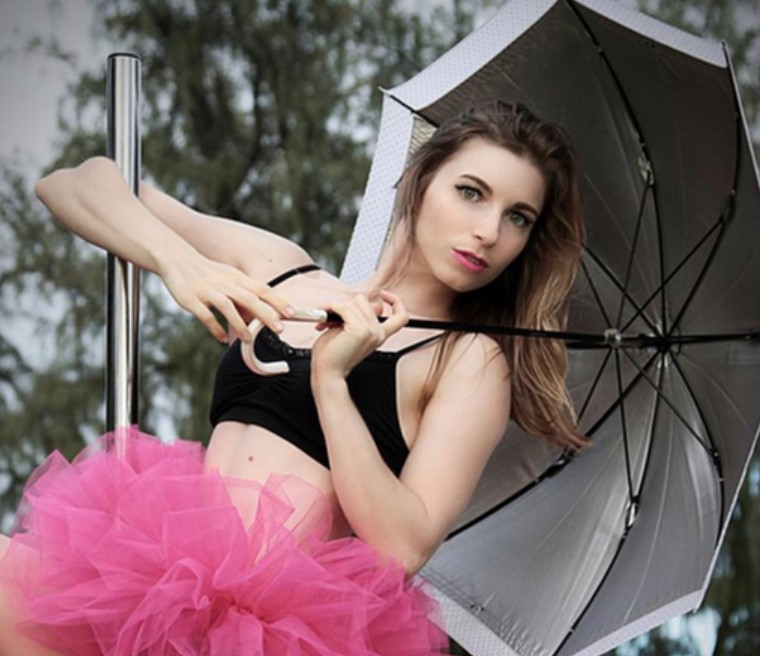 Where was Lindsay Mills Born?

Lindsay Mills was born on February 20, 1985, in Laurel, Maryland, United States. Her birth name is Lindsay Mills. Her nationality is American. Snowden belongs to White ethnicity while Pisces is her zodiac sign.

Lindsay Mills was born as the daughter to her well-to-do parents; Jonathan Mills(father) and Martha Mills(mother). Mills grew up in her hometown in Maryland where she attended Laurel High school. After her graduation, she attended the Maryland Institute College of Art in Baltimore. She graduated from the institute to pursue a career in arts to become a dancer and acrobat.

There are no pieces of information related to her siblings.

Everything To Know About Edward Snowden 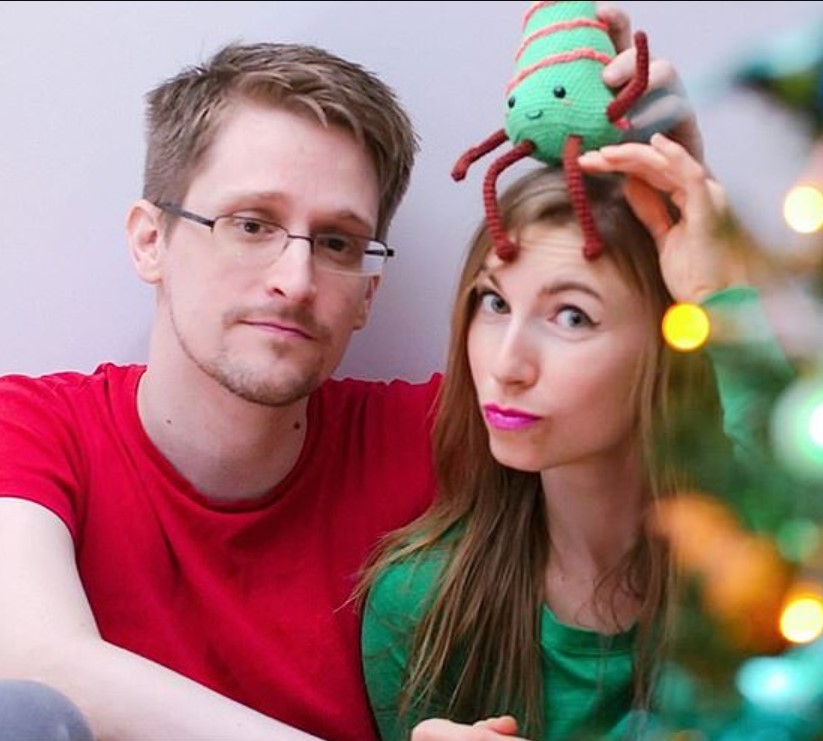 Lindsay Mills is currently married to her only husband, Edward Snowden. Edward is an American whistleblower who is well known for copying and leaking highly classified information from the National Security Agency(NSA) in 2013 when he was a Central Intelligence Agency (CIA) employee and subcontractor.

On May 20, 2013, Snowden left Hawaii for Hong Kong and told her that he was going on a business trip. Mills even left the United States to join Snowden in exile in Moscow by October 2014. The "Citizenfour" documentary revealed in October 2014 that they were still dating and they had reunited in Moscow as previously it was said that Snowden was living a miserable life in Russia.

At the time of the global surveillance disclosures, Mills was revealed as the girlfriend of Edward Snowden in 2013, after which she faced several media attention and queries every time she went public. She, however, maintained her distance that she even temporarily stopped her podcast at the time.

After dating for almost 5 years, the couple got married in a secret wedding in 2017. Just after 3 years, the couple announced expecting their first child together in November 2020. The news came after Edward was granted permanent residency in Russia.

Lindsay Mills has quite good earnings from her professional career as an acrobat and also a blogger. With her hard work and her passion to be publicly open about her talents on several media platforms, Mills has managed to earn a healthy fortune. Her net worth is estimated to be around $500k while her husband, Edward Snowden has a whopping net worth estimated to be around $2.5 million.

Lindsay Mills is a beautiful lady in her 30s. Being an acrobat, Mills has quite a well-maintained flexible slim body physique. She stands tall with a height of 5ft. 6inch. while her body weighs around 55kg. She has a fair complexion with short light brown hair and green eyes.