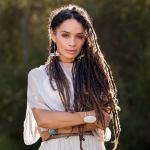 American actress Lisa Bonet grabbed huge attention and gained international fame after landing her iconic character Denise Huxtable on the NBC sitcom The Cosby Show. She is also mostly known for her finest performance in the movie Enemy of the State. Her other successful projects are Drunk History, The Red Road, and New Girl. Furthermore, She has been married twice and is the mother of three children as well.

Lisa Bonet was born under the name of Lisa Michelle Bonet. Her other name is Lilakoi Moon but is professionally better known as Lisa Bonet. She is an American actress born in San Francisco, California, USA. She brought up in California along with her family.

She is the daughter of an Opera singer Allen Bonet and a former music teacher, Arlene Litman. Her father Allen is African-American from Texas and her mother Arlene is Jewish. Lisa has many younger half-siblings. She belongs to American nationality and regarding her ethnicity, she has a mixed ethnical background.

She has done her schooling from Birmingham High School in Van Nuys, California. She majored in acting from the Celluloid’s Actor’s Studio in North Hollywood.

What does Lisa Bonet do?

How much is Lisa Bonet worth?

Lisa Bonet has earned a considerable amount of money from her illustrious career. As of 2019, she has an estimated net worth of around $16 million, as per Celebrity net worth. 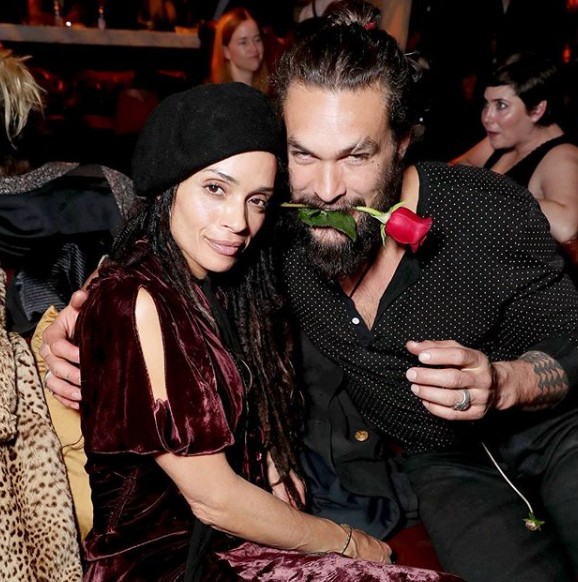 Lisa Bonet is a married woman and has three children. She tied a knot to Las Vegas with American rock singer Lenny Kravitz on November 16, 1987. It was her 20th Birthday. She gave to daughter, Zoe Kravitz on December 1, 1988. The Pair separated in 1993. Her daughter stayed with her after the separation.

In 1995, Bonet legally changes her Lilakoi Moon but still uses her professional name i.e. Lisa Bonet. She started having a relationship with the Game of Thrones star, Jason Momoa. The couple met in 2005 through common friends and started building the relationship.

It was widely believed that the couple tied a knot on November 15, 2007, but made it legal in October 2017. The couple welcomed their second child, a son named Nakoa-Wolf Manakauapo Namakaeha Momoa on December 15, 2008.

Who is Jason Momoa?

Observing her Physics, Lisa stands tall with a height of 5 feet and 2 inches and weighs around 53 kgs. She has a body measurement of 32-23-31 inches and has black eyes with black hair color. Furthermore, her bra size is 30B and used to wears 6 (US) size of shoe.