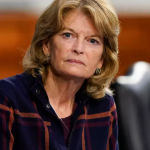 Lisa Murkowski is an American politician and attorney who is best known for serving as the senior United States senator for Alaska, having held that seat since 2002. She is the second-most senior Republican woman in the Senate, after Susan Collins of Maine. Her political party is the republican party. She is often described as one of the most moderate Republicans in the Senate and a crucial swing vote. Before her appointment to the Senate, she served in the Alaska House of Representatives and was elected majority leader. She was controversially appointed to the Senate by her father, who resigned his seat in December 2002 to become governor of Alaska. She ran for and won a full term in 2004. After losing the 2010 Republican primary to Tea Party candidate Joe Miller, Murkowski ran as a write-in candidate and defeated both Miller and Democrat Scott McAdams in the general election. She is the second U.S. senator (after Strom Thurmond in 1954) to be elected by write-in vote. Murkowski was elected to a third term in 2016, running as a Republican. She also served as chair of the Senate Energy and Natural Resources Committee from 2015 to 2021 and has served as vice chair of the Senate Indian Affairs Committee since 2021. On February 13, 2021, she was one of seven Republican senators to vote to convict Donald Trump of incitement of insurrection in his second impeachment trial. Following this vote, she was censured by the Alaska Republican Party.

What is Lisa Murkowski Famous For?

What is Lisa Murkowski Birth Name?

Lisa Murkowski took birth on 22nd May 1957. Her birth name is Lisa Ann Murkowski. She is from Ketchikan, Territory of Alaska, the USA. She is American by nationality and her ethnicity is Mixed. Her present age is 65 as of 2022. She is the daughter of Nancy Rena (née Gore) and Frank Murkowski. Her paternal great-grandfather was of Polish descent, and her mother's ancestry is Irish and French Canadian. She has two siblings; Carol and Eileen. As a child, she and her family moved around the state with her father's job as a banker. Focusing on her education, she earned a B.A. degree in economics from Georgetown University in 1980, the same year her father was elected to the U.S. Senate. She is a member of Pi Beta Phi sorority and represented Alaska as the 1980 Cherry Blossom Princess. She received her J.D. degree in 1985 from Willamette University College of Law. 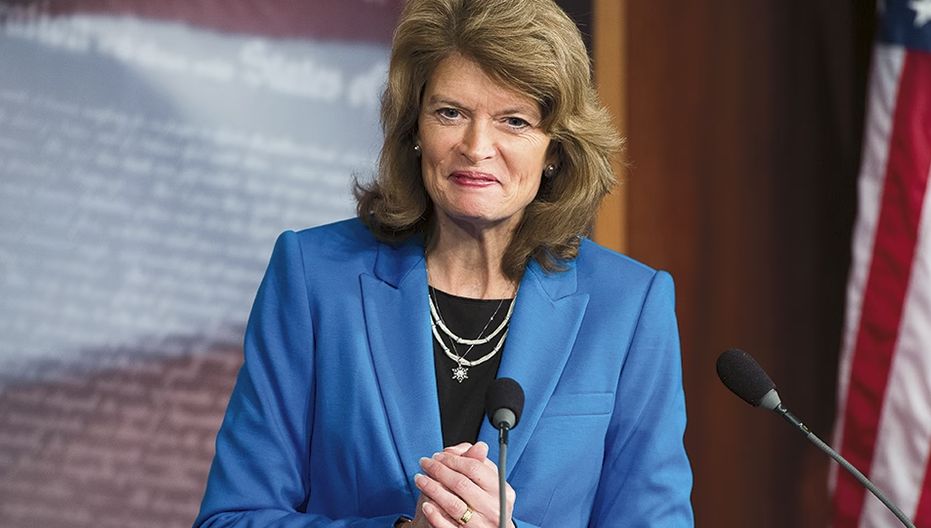 Who is Lisa Murkowski's Husband?

Lisa Murkowski is a married woman. She tied a knot with her husband, Verne Martell. They have two sons together namely Nicolas and Matthew. Today, the couple is enjoying their present life a lot. Her sexual orientaiton is straight. 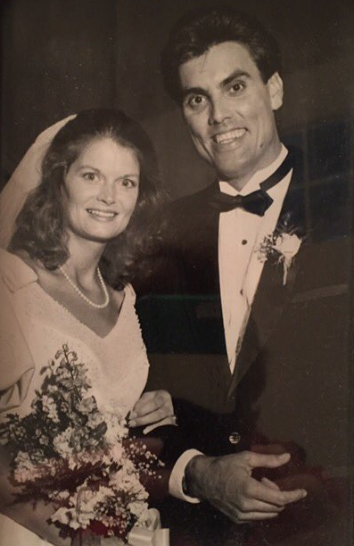 What is Lisa Murkowski's Net Worth?

Lisa Murkowski is a successful politician whose net worth is estimated to have $2 Million as of 2022. Her present salary is in thousands of dollars. Her main source of wealth comes from her political career. She is living a lavish lifestyle at present. As of 2018, according to OpenSecrets.org, Murkowski's net worth was more than $1.4 million. In July 2007, Murkowski said she would sell back land she bought from Anchorage businessman Bob Penney, a day after a Washington watchdog group filed a Senate ethics complaint against her alleging that Penney sold the property well below market value. The Anchorage Daily News wrote, "The transaction amounted to an illegal gift worth between $70,000 and $170,000, depending on how the property was valued, according to the complaint by the National Legal and Policy Center." In 2008, she amended her Senate financial disclosures for 2004 through 2006, adding the income of $60,000 per year from the sale of a property in 2003, and more than $40,000 a year from the sale of her "Alaska Pasta Company" in 2005.

How tall is Lisa Murkowski?

Lisa Murkowski is a beautiful woman who stands at the height of 5 feet 8 inches. Her body weight is 64 KG. She has dark brown eyes and her color is dark brown. Her body type is slim. She has got a healthy body at present.

Trivias About Lisa Murkowski You Need To Know.