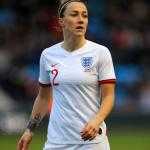 Lucy Bronze is an English women footballer who plays for French club "Olympique Lyonnais" and the "English National Team". Bronze has represented England at the "Euro 2013", "World Cup 2015" and "2019 World Cup".  She has won the "PFA Women's Players' Player of the Year" title for twice and even is named as the "BBC Women's Footballer of the Year". 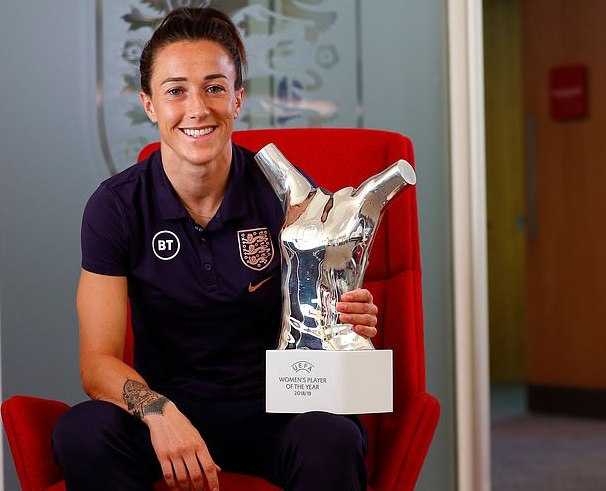 What is Lucy Bronze Famous for?

When was Lucy Bronze Born?

Lucy Bronze was born on October 28, 1991, in Berwick-upon-Tweed, England. Her birth name is Lucia Roberta Tough Bronze. Her nationality is British. Her ethnicity is White while Scorpio is her zodiac sign.

Lucy Bronze was born to Joaquin Bronze(father) and Kim Bronze(mother). Her father is Portuguese while her mother is English. She has two siblings: a brother, Jorge and a sister, Sophie.

Lucy attended Community High School at Duchess, Alnwick and then she moved to study at UNC in North Carolina. Bronze then graduated from Leeds Metropolitan University.

Bronze started playing soccer in her school at the under-12 academy level for Sunderland and then she joined the senior team as she turned 16 in 2007.  She also had coached the under-16 team. 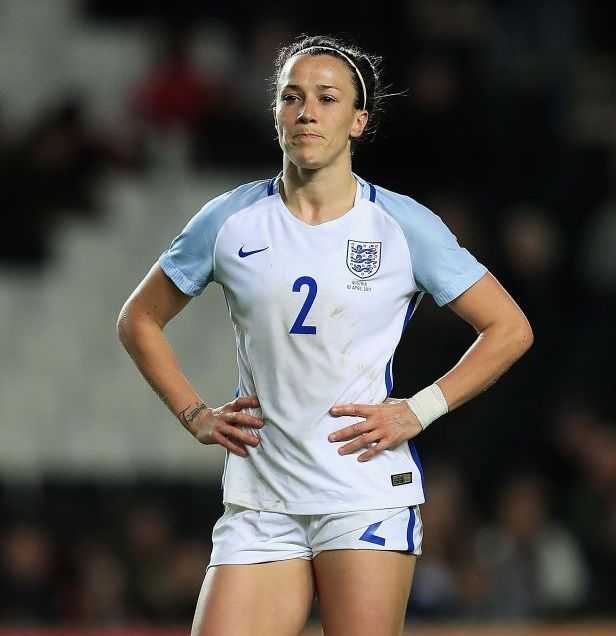 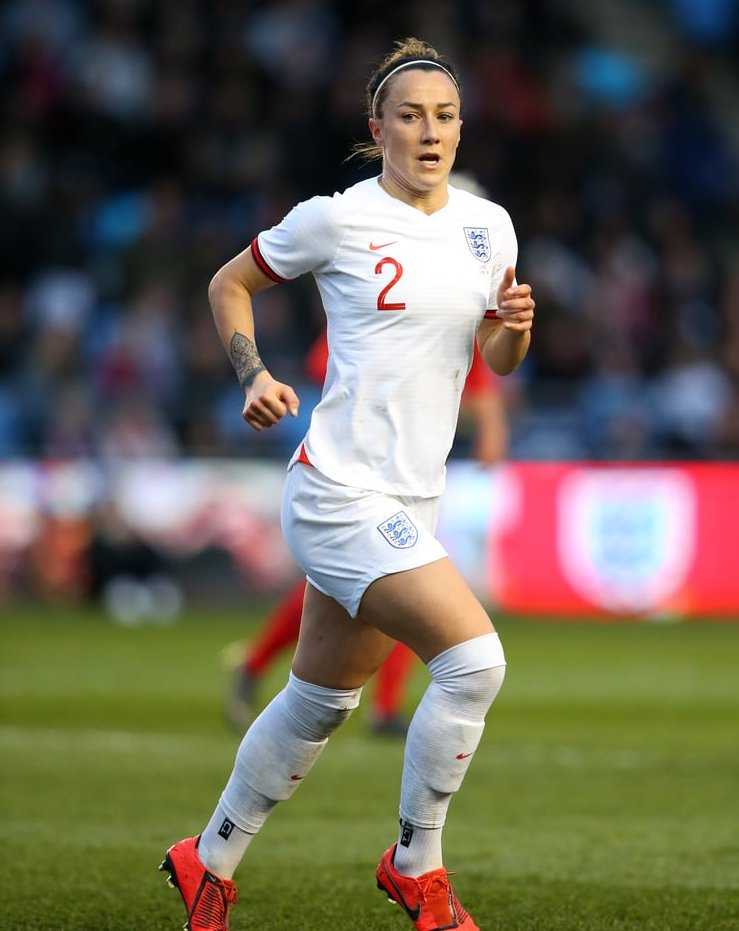 Who is Lucy Bronze Dating?

The beautiful player, Lucy Bronze is currently single. She hasn't been in a relationship with anyone till date. She is more focused on her career these days.

Lucy Bronze is an animal lover. She even has a pet dog named Narla Bronze.

How much does Lucy Bronze Worth?

The 27-aged player, Lucy Bronze has an estimated net worth of $1 million. She earns a healthy salary of around $40,000 from her current club, "Olympique Lyonnais". She makes most of her money through her career as a football player.

Besides, she is expected to earn additional money from several endorsements, sponsorship, and commercials of which she hasn't disclosed yet. 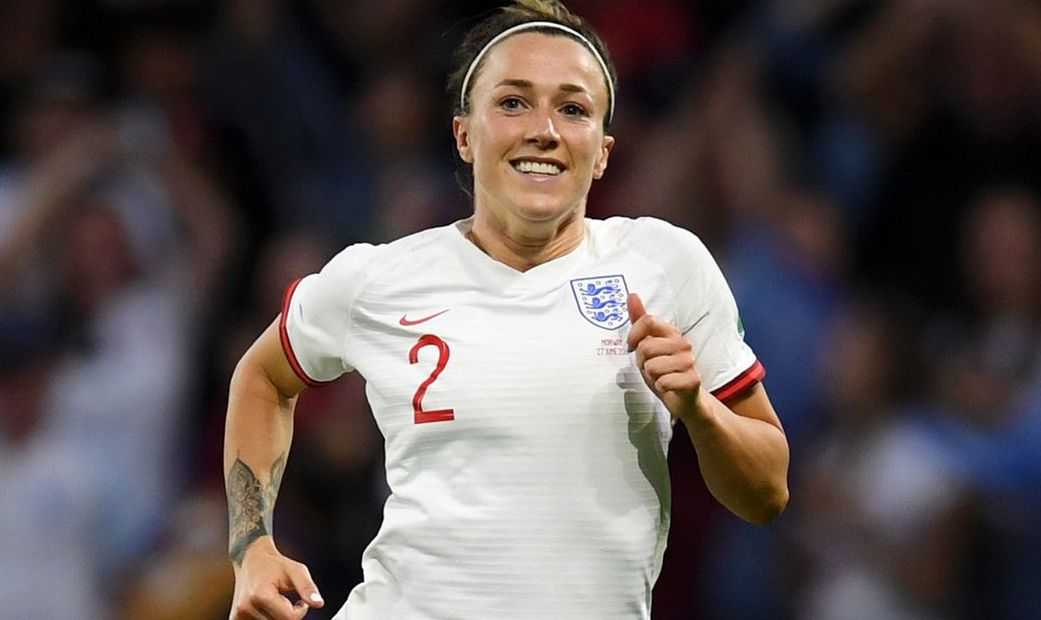 How tall is Lucy Bronze?

The soccer player, Lucy Bronze has a well maintained athletic body figure. She stands tall with a height of 5ft. 8inch(1.71m). She has a body weight of 65 kg(143 lbs).

She has a fair complexion with light brown hair and green eyes.

Trivias About Lucy Bronze You Need To Know.