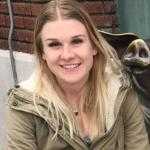 What is MacKenzie Lueck Famous For? 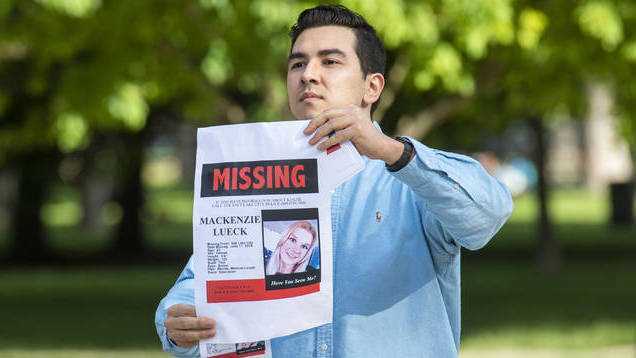 Where was MacKenzie Lueck Born?

She holds American nationality. She was born to a father, Greg Lueck, and a mother, Diana Lueck. She has 3 brothers. She grew up in El Segundo, California.

She attended El Segundo High School, where she was a member of the water polo team. After high school, she enrolled at the University of Utah in 2014. She is set to graduate in 2019. She is one of the Alpha Chi Omega sorority group at the university.

She was last seen on 17 June 2019 at Hatch Park in North Salt Lake. She arrived at Salt Lake City International Airport and called a Lyft. The Lyft driver picked her up and took her to an address in North Salt Lake, Utah. She became contactless thereafter. Her parents reported Lueck's disappearance on Thursday 20 June 2019. She had scheduled a flight back to Los Angeles on 23 June 2019.

Before disappearing, she texted her parents around 2 am that she had landed safely at the airport.

The authorities have already started their investigation to find MacKenzie. According to the press release, the authorities interrogated the Lyft driver. The driver said that he saw Lueck meet someone at the park when he dropped her off there about 2.50 a.m. He continued to pick up other passengers after dropping Lueck off to her address.

Her family and her friends have set up social media accounts including Facebook and Twitter to help them to search MacKenzie.  They have been using the hashtags, #FindMacKenzie, and #MacLueck.

No arrests have been made yet in connection with Lueck's disappearance.

The University of Utah officials issued a statement:

The University of Utah is deeply concerned about the well-being of Mackenzie “Kenzie” Lueck and her family. The university is cooperating with the Salt Lake City Police Department, which is investigating her disappearance. Mackenzie is enrolled part-time as a senior at the U, and is majoring in kinesiology and pre-nursing and minoring in health. She has been enrolled at the U since fall 2014. Because of privacy laws that protect Mackenzie’s personal information, the university cannot provide further details.

The university’s dean of students has spoken with Mackenzie’s family to offer support and to express the campus community’s shared hope for her safe return. The dean’s office is also talking with and providing support to Mackenzie’s classmates.

Anyone with information about this case is encouraged to call the Salt Lake City Police Department at 801-799-4420.

We know it can be difficult to process uncertainties such as this, and the U’s Counseling Center is available to assist those in need. To schedule an appointment, call 801-581-6826 or visit the office’s temporary reception area in Room 330 in the Student Services Building. Staff have access to counseling through the Employee Assistance Program. More information and resources are available at SafeU.utah.edu.

The Lueck family said in a statement, "Our primary goal is to find Mackenzie and bring her home. Her family is grateful for the concern, prayers and the tireless efforts of the Salt Lake City Police and members of the community. MacKenzie, if you can hear us, your family and friends are looking for you and are concerned for your safety. Please reach out to anyone so we can get you home."

What are MacKenzie Lueck Body Measurements?

MacKenzie Lueck stands at a height of 5 feet and 6 inches tall. She has a body weight of 120 lbs. She was a slim body build. She has brown eyes and her hair color is blonde.