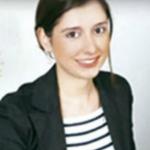 Colombian Pablo Escobar was the drug lord and the leader of the Medellin Cartel, who was dubbed as the "The King of Cocaine". He ruled cocaine trade in the United States in the 1980s and 1990s. He was the wealthiest criminal in history with an estimated net worth of $30 billion at the time of his death. The drug lord was shot and killed in his hometown by Colombian National Police on 2nd December 1993. He earned both praise and criticism in his life as he had provided enough to the poor people. Escobar's legacy has inspired the production of several films and tv series. He has two children, Juan Pablo, and Manuela. Here we discuss Pablo Escobar's only daughter, Manuela.

What is Manuela Escobar Famous For? 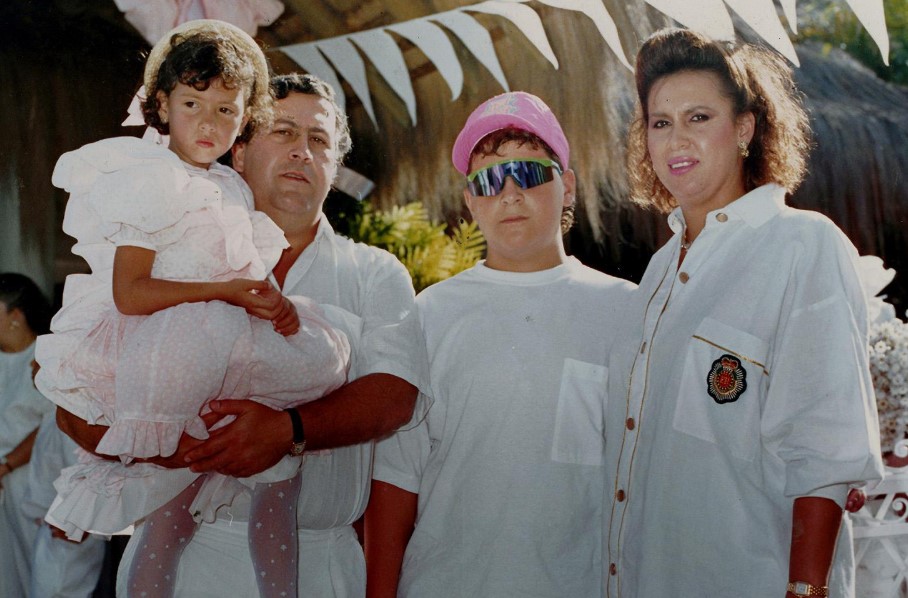 Where was Manuela Escobar Born?

Manuela Escobar was born on 25 May 1984. Her official date of birth is not available. Thus, her official age can't be confirmed. She must be around 36 as of 2020. She was born in Colombia. She holds Colombian nationality. She was born to a father, Pablo Escobar, and a mother, Maria Henao. She has a brother, Juan Pablo. Their parents married in 1976. Her mother was only 15-years old and her father was 26-years old when they eloped. Her grandparents were farmer Abel de Jesus Dari Escobar and school teacher Holda de Los Dolores Gaviria Berrio. She is Christian by religion. Her zodiac sign is Gemini. Her father, Pablo was the King of Cocaine, who ruled Cocaine trade into the United States in the 1980s and the 1980s. Manuela was three years old, when a bomb explosion intended to kill her father, Pablo, reportedly left her deaf in one ear. Regarding her educational background, not many details are available. However, it is pretty clear that she did not attend the school like a normal child. Manuela has suffered a rollercoaster life since childhood. After the family settled in Argentina, she took a formal education there. However, the details about her education are not available.

Following her father's death in the shootout by Colombian National Police, Pablo's rival Cali Cartel took control of the drug trade after his death. However, the Cali Cartel did not kill Pablo's remaining family members. Pablo's wife, Maria successfully negotiated for her son's life by personally guaranteeing he would not seek revenge against the cartel or participate in the drug trade. 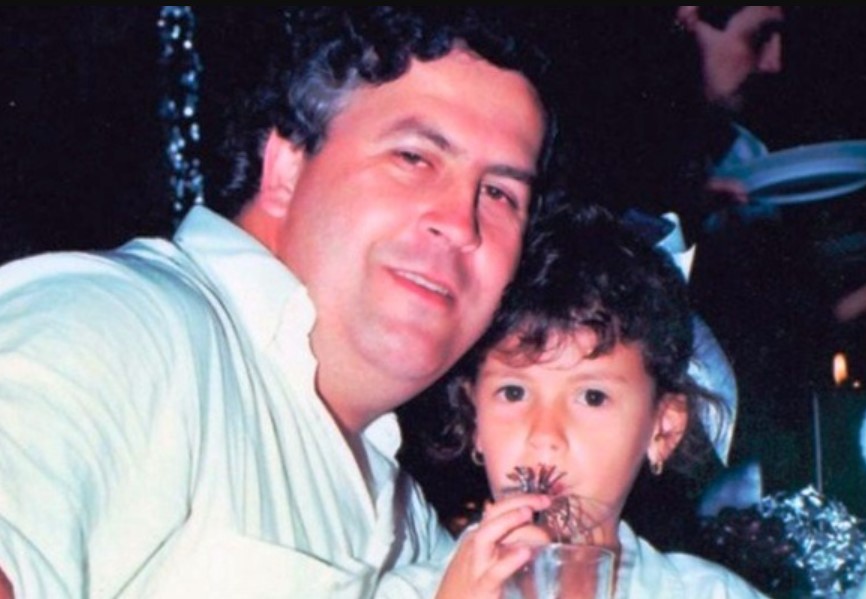 Her mother took the name Maria Isabel Santos Caballero following Pablo's death. Pablo's son Juan took the name Juan Sebastian Marroquin Santos and Manuela took Juana Manuela Marroquin. The family sought asylum in several countries. They first fled Colombia to Mozambique. They then fled to Brazil, finally settling in Argentina under their assumed names. Her mother Maria established herself in the real estate business. However, one of her business associates discovered her true identity as Escobar's widow. she was arrested and imprisoned for 18 months. The authorities did not find any links of her funds to illegal activities. The family continues to lives in Buenos Aires. Her brother is now a popular architect and author.

What is Manuela Escobar Doing Now?

Manuela has managed to stay away from the limelight for a long time. She has faced several turbulences in her life including the death of her father when she was only 9, fear of becoming a victim of her father's crime. Her mother and brother have given numerous interviews about their life and aftermaths following Pablo's death.

However, Manuela has kept her life private. She has been living with her family in Argentina. There is no official information about what Manuela has been doing now. Her brother has stated in an interview that she lives with them. 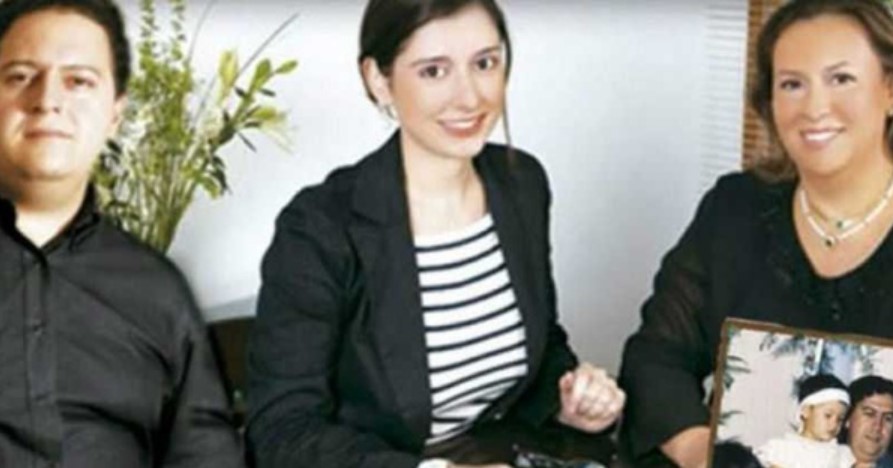 Who is Manuela Escobar Married to?

Unlike Pablo's widow Maria and son, Juan does not have a private life, Pablo's only daughter Manuela has maintained a private life since her childhood. Having suffered enough since her childhood, she prefers to stay away from the limelight. Thus, there is no verified information about whether she is married or not. It is reported that she lives with her brother and his wife. Thus, it can be assumed that she is unmarried to date.

How Tall is Manuela Escobar?

What is Manuela Escobar Net worth?

Manuela Escobar's father was the wealthiest criminal in history. Having amassed $30 billion net worth by the time of his death, he ruled cocaine trade in the United States. It was reported that Pablo once burned a stack of $2 million just to keep Manuela warm. However, things started to fall apart following Pablo's arrest and death. The family fled from countries to countries finally settling in Argentina. Though no verified information about Manuela's job or profession is available, the Escobar family must have taken enough wealth with them to run their life. It is unclear how much does the Escobar family posses at present. Her net worth will be updated soon.