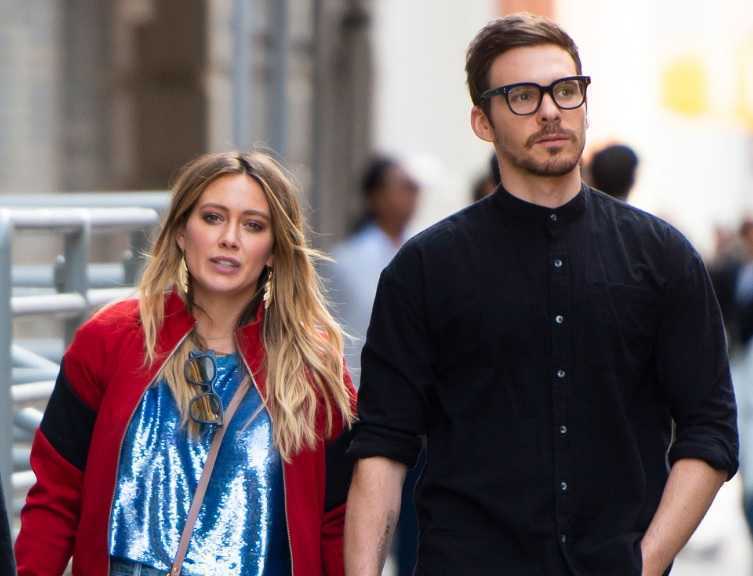 What is Matthew Koma Famous For?

Where was Matthew Koma Born?

Matthew Koma was born on 2 June 1987. His birth name is Matthew Bair. His birth place is in Seaford, New York in the United States. He holds American nationality. His zodiac sign is Gemini. He belongs to White ethnicity. Information about his parents is unavailable. He was raised in Seaford. He is of Jewish heritage.

He is inspired by Elvis Costello, Bruce Springsteen, and Stephan Jenkins. 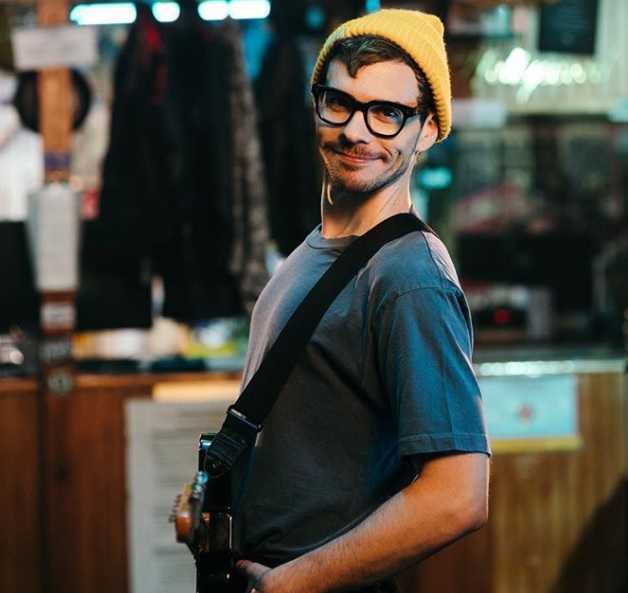 He started his musical career in punk rock. He later transitioned into a mixture of genres ranging from pop and hip hop to EDM.

In his early career, he has collaborated with Hardwell, Zedd, Miriam Bryant, Sebastian Ingrosso, Alesso, Tiesto, Vicetone, and Ryan Tedder.

Jimmy Iovine noticed him after watching his acoustic performance of the record "She". Iovine signed him to Interscope Records.

He released his first EP, Parachute in May 2012. He collaborated with Twice as Nice, Alex da Kid, Sam Watters, Louis Biancaniello, and Ari Levine.

He then took part in the Sorry For Party Rocking worldwide tour with LMFAO and Far East Movement.

He also toured with the band Owl City.

Koma and Ron Aiello co-produced a remix, "Rocky Ground", released by Bruce Springsteen as a single from his album Wrecking Ball.

He did the main vocals for the song "End of Pretend" by Black Cards in 2012.

He released his second EP, The Cherrytree Sessions in August 2013.

He and DJ Hardwell released the single "Dare You" in 2014.

He was featured on the single "Cheap Sunglasses" on RAC's debut album.

He was also featured on Audien's "Serotonin" and Showtek's "Cannonball (Earthquake)".

He collaborated with The Knocks on "I Wish (My Taylor Swift)". It was released as a single in September 2015. He later appeared on the Knocks' 2016 album, 55.

Under his new project, Winnetka Bowling League, he premiered "On the 5" via RCA Records in August 2018.

Who is Matthew Koma Engaged to?

Matthew Koma is engaged. He is engaged to actress and songwriter Hilary Duff. The couple started dating in January 2017. The couple has a child together, born in October 2018. They got engaged on 1 May 2019.

What are Matthew Koma Body Measurements?

What is Matthew Koma Net Worth?

Matthew Koma mostly earns from his musical career. He was featured in Kia Motors' online video series Rediscovered in January 2015. He recorded a cover of The Miracles' The Tracks of My Tears". His net worth is estimated at $2 million.