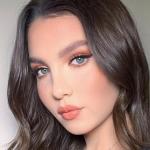 Maya Henry is a Mexican-American model and reality television personality. Henry garnered fame after her father spent $6 million on her 15th birthday. The Henry family features on the reality series, Hangin' with Los Henrys. She is also a model with numerous modeling projects. Henry later came into the spotlight after started dating singer Liam Payne, a former member of One Direction. The couple got engaged in 2020. However, they ended their engagement in 2021.

Everything To Know About Liam Payne

What is Maya Henry Famous For? 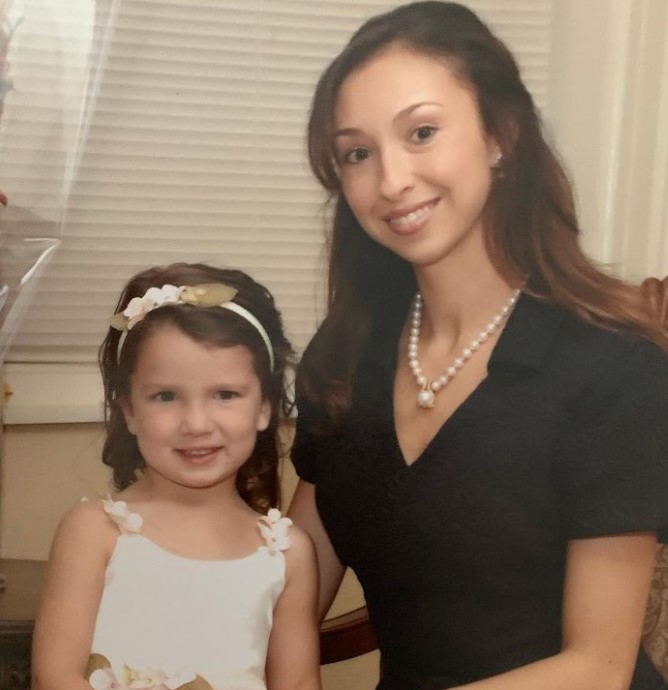 Where is Maya Henry From?

Maya Henry was born in 1999. She celebrates her birthday on 15 December every year. Her birth place is in San Antonio, Texas in the United States. She holds an American nationality. She was born to her father Thomas Henry and her mother Azteca Henry. Her father is a well-known attorney and her mother is a social activist. She grew up in a Mexican American family. She grew up in San Antonio, Texas. Her zodiac sign is Sagittarius and her religion is Christianity. She belongs to mixed ethnicity. She has a brother named Thomas.

Henry made headlines in 2013 when her father spent $6 million for her Quinceanera on her 15th birthday. It is a special celebration of a girl's 15th birthday among people of Latino descent. The extravagant birthday included exhibitions by Nick Jonas and Pitbull and two expensive custom fashioner outfits. Her parents spent around $4 million on their son's 18th birthday as well. There aren't any pieces of information about her educational background. It is reported that she took law classes online due to her ongoing modeling career. Following the footsteps of her father, Henry wants to become a personal injury attorney as well. 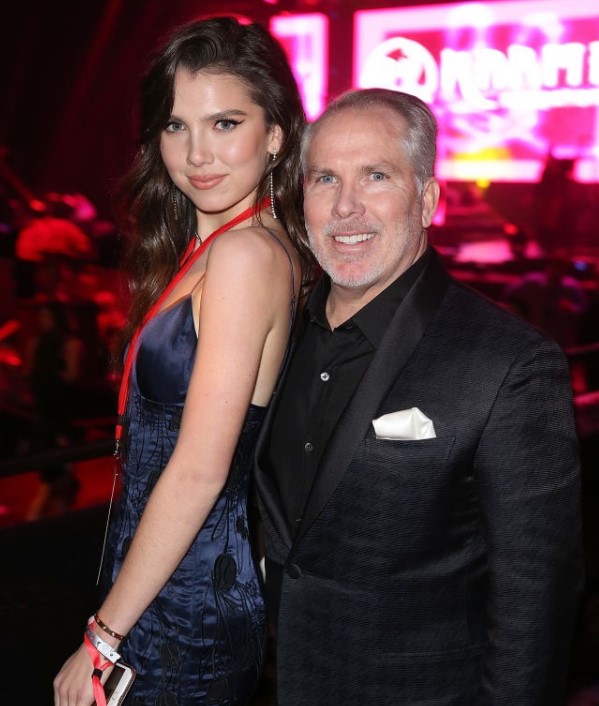 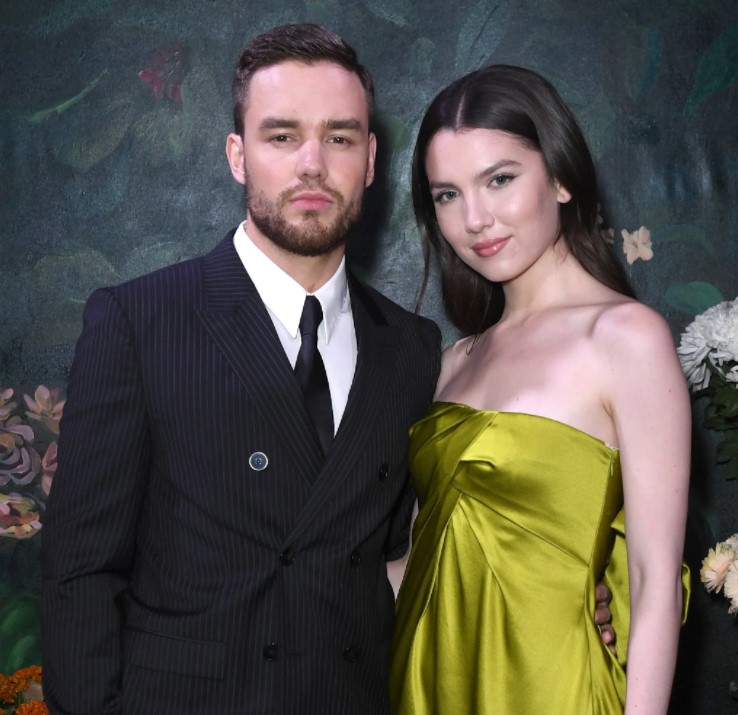 Who is Maya Henry Dating?

Liam Payne and Maya Henry have split for the second time, ending their nearly yearlong engagement. The pair is "no longer together and broke up over a month ago."  Maya Henry hasn't addressed the breakup, though she recently commented on a fan-posted photo of Payne with another woman, writing, "I love all of the fans so much but please stop sending me these pictures of my fiancé wrapped around another woman. This is not me and it's hard enough knowing this has happened without seeing it. Enough now."

What are Maya Henry Body Measurements?

Liam Payne's ex Maya Henry stands at a height of 1.73 m i.e. 5 feet and 8 inches tall. She has a bodyweight of 121 lbs i.e. 55 kg. She has a slim body build. Her hair color is dark brown and her eye color is blue. Her sexual orientation is straight.

What is Maya Henry's Net Worth?

Maya Henry earns from her modeling career. She makes a good income modeling for popular brands. She has already endorsed some of the popular brands including Dolce & Gabbana, Versace, and Gucci. She has also worked for Bulgari, Ralph & Russo, Alta Moda, Sartoria, Missoni, ZIMMERMANN, and Cartier among others.

Trivias About Maya Henry You Need To Know.