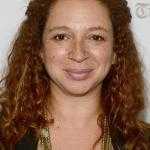 Maya Rudolph has kept her audience reeling with laughter for the past seven years (2001-2007). Since she has been appearing in the famous NBC comedy sketch Saturday Night Live (SNL) show. She has portrayed prominent personalities in her attempt to create hilarious jokes. Her role in SNL has made her a household name in the entertainment industry.

Apart from that, she is also a multi-talented celebrity and actress who between 2004 to present has been nominated for twelve categories of awards of which she won two namely MTV Movie awards for Best Jaw-Dropping Moment (2012) and the Independent Spirit Awards (2014). This article aims at revealing more about her facts, keep reading. 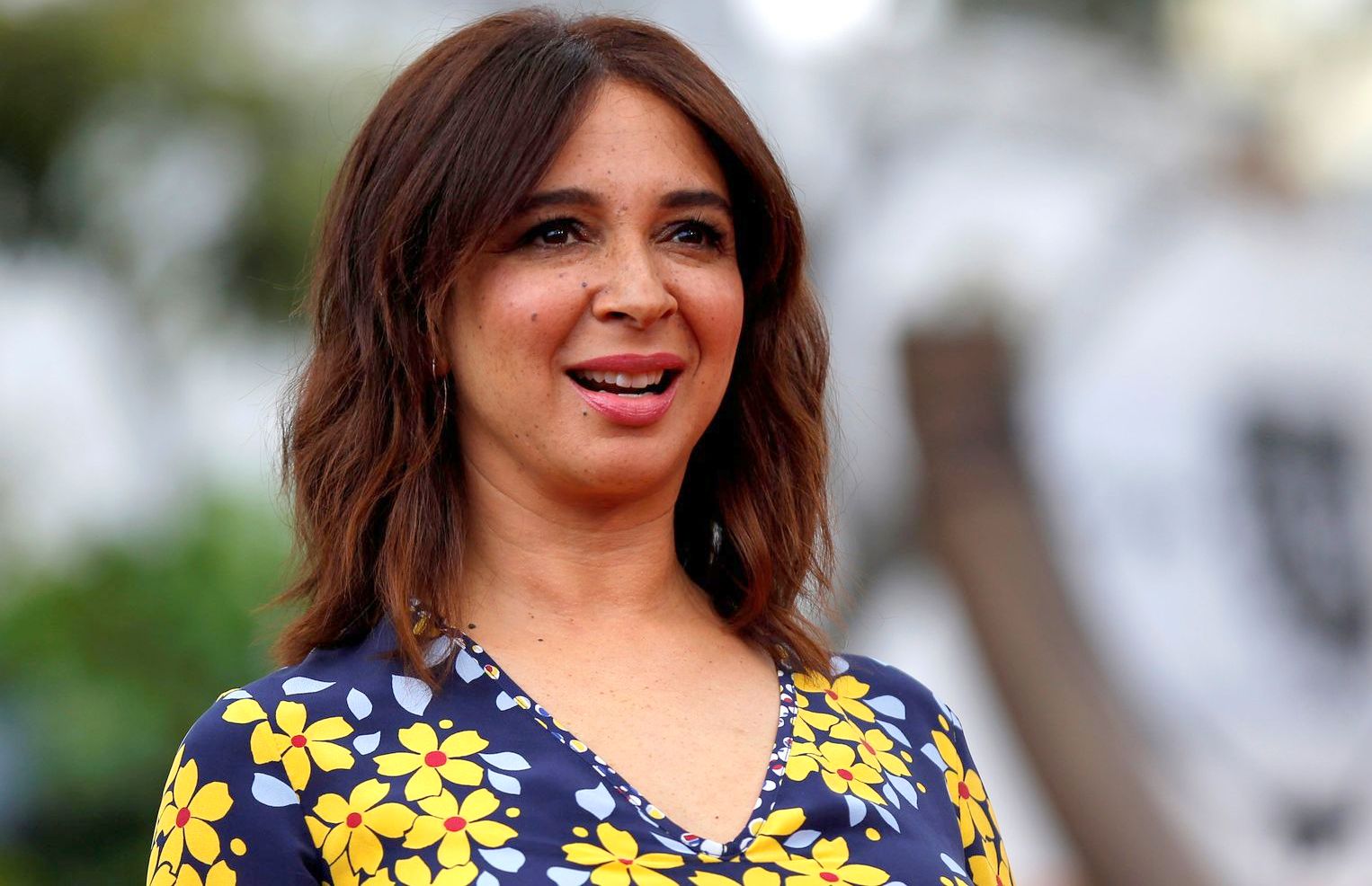 Who are the parents of Maya Rudolph?

Recalling her early life, Maya Rudolph was born in Gainesville, Florida, the United States. Her birth name is  Maya Khabira Rudolph and her birth sign is Leo. Her father’s name is Richard Rudolph (composer, lyricist, and producer) and her mother’s name is Minnie Riperton (singer, songwriter). Whereas, her mother passed away due to cancer when Maya Rudolph was seven years old. Similarly, She has a brother namely, Marc Rudolph. She holds American citizenship and mixed (Ashkenazi Jewish- African-American) ethnicity.

Talking about Maya’s education history, she did her schooling at St. Augustine by the Sea School during her teenage years and later graduated from the Crossroads School in Santa Monica, California. She then enrolled for a course in photography at the University of California in 1990 and completed her graduation with a Bachelor of Arts degree from Porter College in 1995. 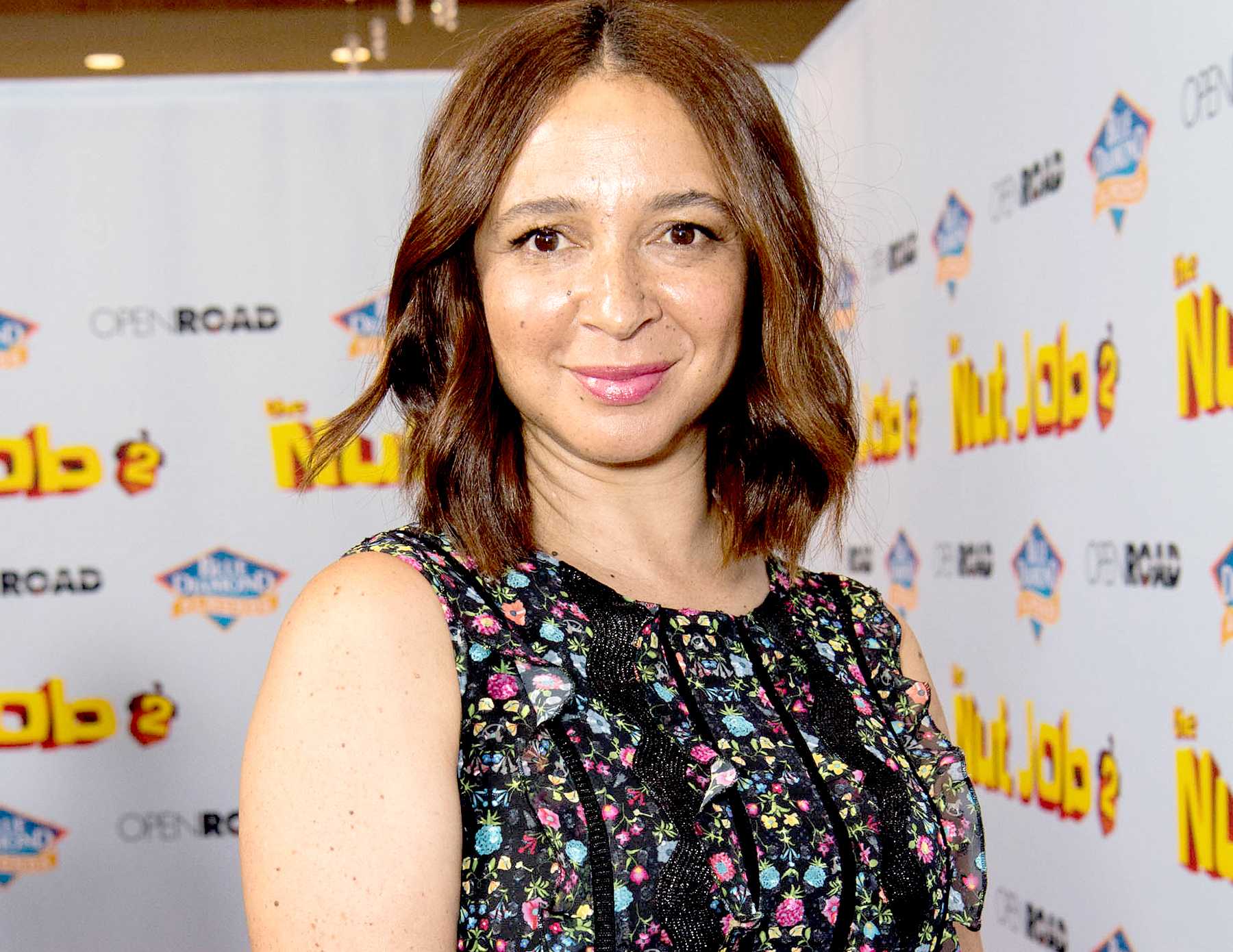 What is the profession of Maya Rudolph? 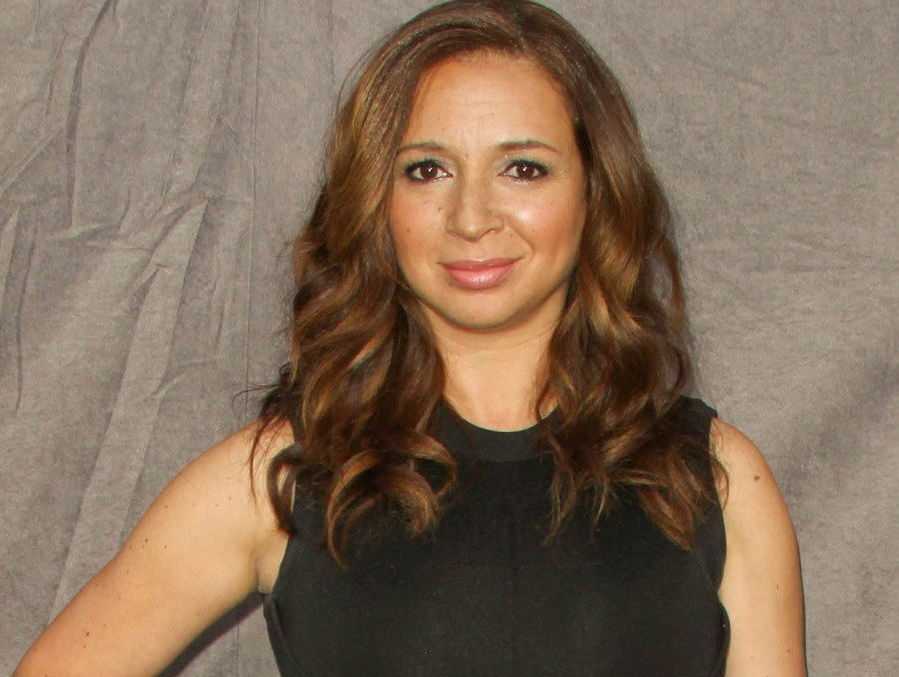 What are the achievements of Maya Rudolph?

Who is Maya Rudolph married to?

Reflecting on her personal life, Maya Rudolph was married to her long-term boyfriend Paul Thomas Anderson. The couple married in 2001 and blessed with four lovely kids. They are Pearl Bailey Anderson (2005), Lucille Anderson (2009), Jackson Wright Anderson (2011) and Minnie Ida Anderson (2013). The couple is happy with each other's life partners till dates.

There is no record of extra affairs but she has dated some guys in her past days. They are Jerry Minor, Matt Sharp, and Chris Kattan. As of now, there is no controversy related to her personal and professional life. 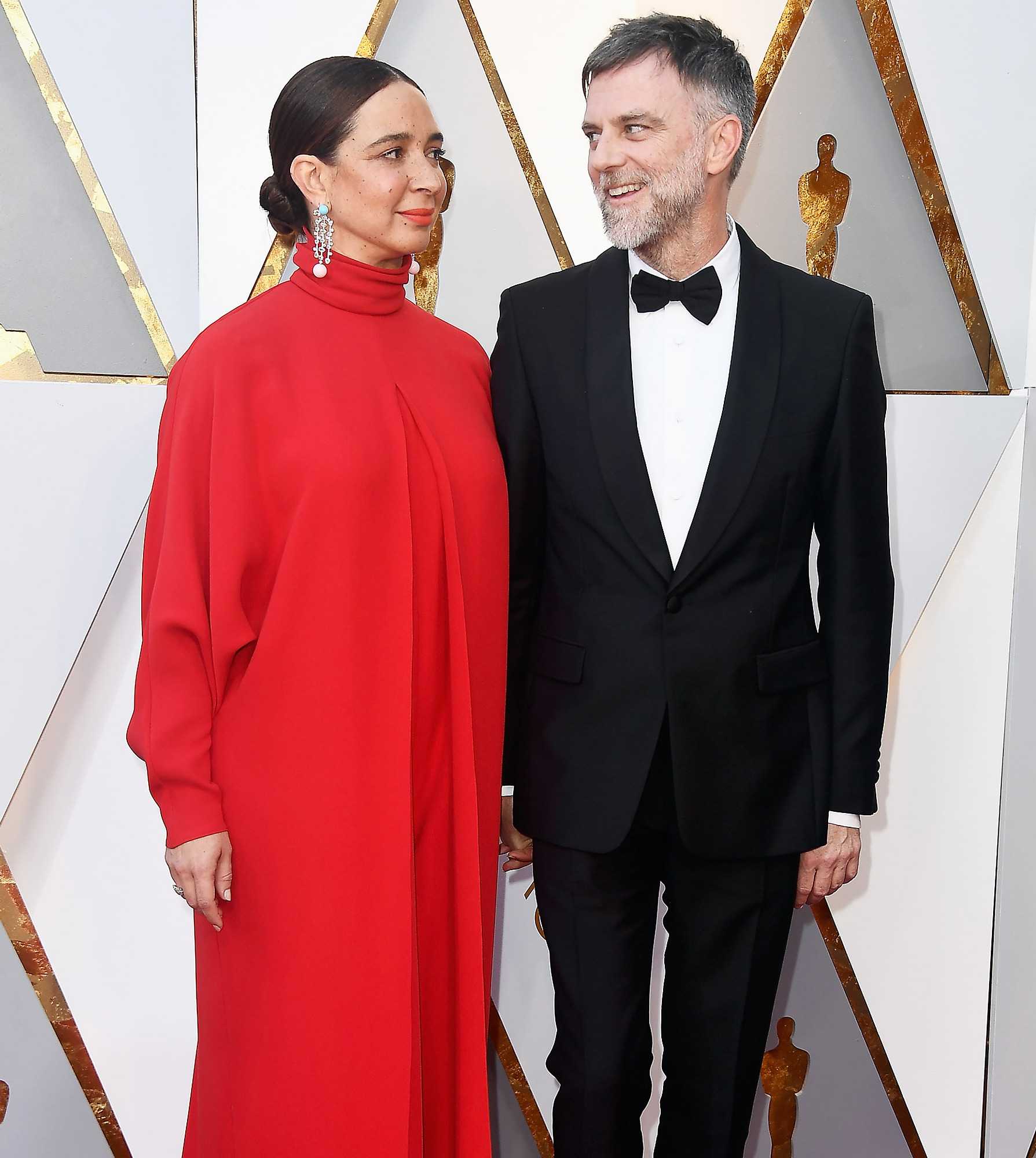 How much net worth does Maya Rudolph own?

For her more than 18 years in the field of the entertainment industry, Maya Rudolph earns the sum of a good amount of money and fame as an actress. As per online sites, her estimated net worth said to be $10 million as of 2019. However, her salary still is in mystery. In the case of an update, we will let you know.

How tall is Maya Rudolph?

Observing her body physics, Maya has a height of 5 feet 7 inches and she weighs around 68 Kg. Additionally, she has a measurement of 39-28-39 inches and her bra size is 36C. Her hair color is brown and her eyes color is brown.

Trivias About Maya Rudolph You Need To Know.