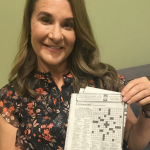 Melinda Gates is an American philanthropist. She is a former Microsoft employee and co-founder of the Bill & Melinda Gates Foundation. She worked at Microsoft, where she was the project manager for Microsoft Bob, Encarta, and Expedia.

Who is Bill Gates? 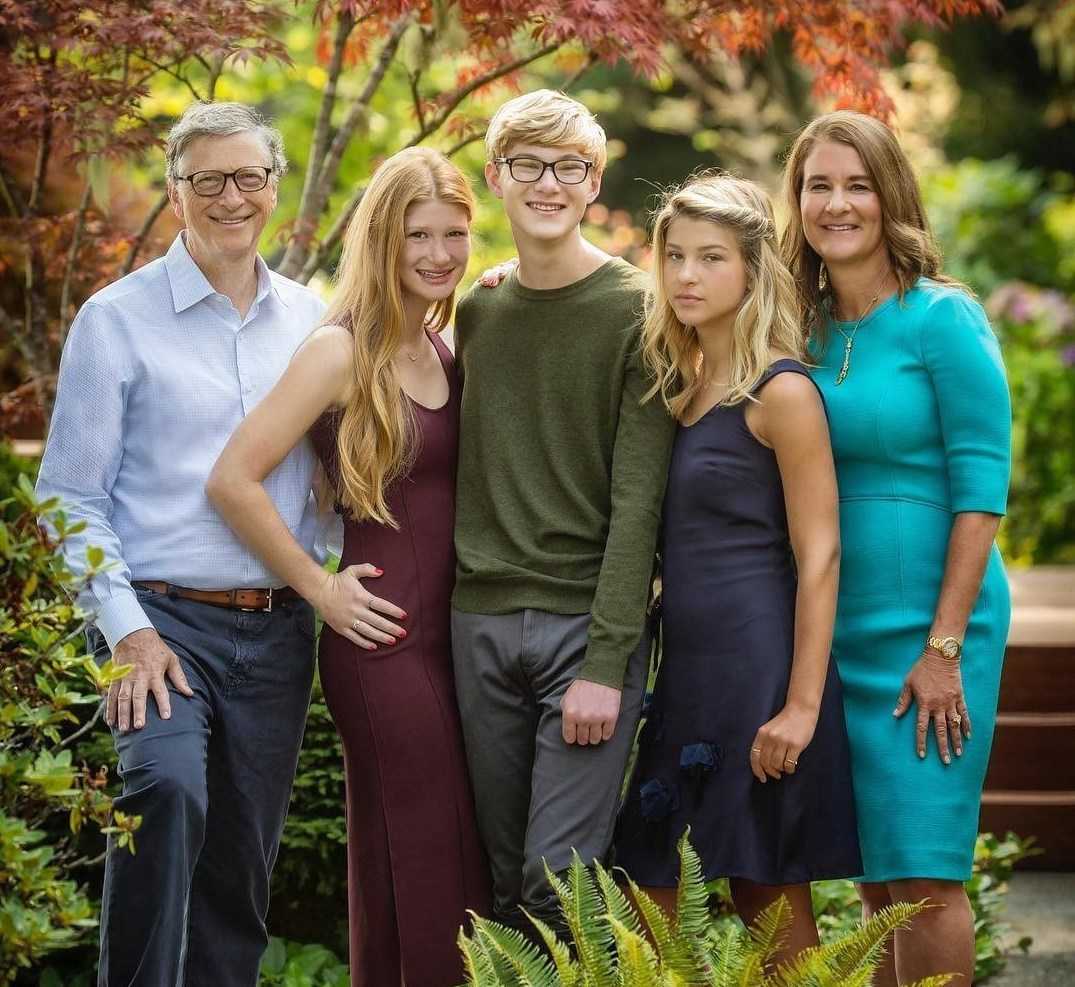 According to an email from Hillary Clinton’s campaign chairman, she and her husband were considered as suitable vice-presidential candidates.

Melinda Gates was born as Melinda Ann French in Dallas, Texas with Leo birth sign. She is the daughter of Raymond Joseph French Jr., (father) who is an aerospace engineer and Elaine Agnes Amerland (mother) who is a homemaker. She has two younger brothers and an elder sister with whom she was raised in the Roman Catholic faith. She is American by nationality.

Moving towards her education, She went to St. Monica Catholic School. In 1982, she was graduated as valedictorian from Ursuline Academy of Dallas. Moreover, she received her bachelor degree in computer science and economics from Duke University in 1986. Later, She earned an MBA degree from Duke’s Fuqua School of Business.

Melinda worked in the development of many of Microsoft’s important multimedia projects including Publisher, Microsoft Bob, Encarta, and Expedia. Subsequently, Melinda left the company to focus on starting and raising her own family. Her last position at Microsoft was “General Manager of Information Products.” Now, Melinda is the co-founder of Bill & Melinda Gates Foundation. In 2000 their organization was found. The organization in the area of global development and philanthropy gave away $4.2 billion in 2015.

The foundation has already given away more than $ 37billion. She has always foreground on making philanthropy more effective through campaigns integrate with data-driven monitoring and global collaboration. The foundation has invested several billion dollars in girls and woman empowerment all around the world. Melinda announced a powerful initiative at the Women Deliver conference in Copenhagen in May 2016. The idea of the enterprise was to flow more than $80 million to countless developing countries for three years. The initiative craved to collect valuable data on women to fight for gender equality.

Awards and Achievements of Melinda Gates

She and her husband received the Award for Greatest Public Service Benefiting the Disadvantaged at the Jefferson Awards, 2002.

In 2006 the couple received the Spanish Prince of Asturias Award for International Cooperation in recognition of their charitable work and she was awarded the Insignia of the Order of the Aztec Eagle by Mexico for promoting health and education.

She has received an honorary doctorate in medicine from the Karolinska Institute in Stockholm, Sweden; an honorary degree from the University of Cambridge and honorary Doctor of Humane Letters by Duke University as a tribute to her charitable work and financial contributions.

She was made an honorary Dame Commander of the Order of the British Empire in 2013 for her philanthropy and international development work.

She and her husband received the Padma Bhushan from the Government of India in 2015 in recognition of their philanthropic work in the country.

President Barack Obama honored the couple with the Presidential Medal of Freedom for their charitable work in 2016.

In 2017, she and her husband were awarded the Legion of Honour by the French government and the Otto Hahn Peace Medal by Germany for their contribution to international peace and understanding.

Net Worth of Melinda Gates

Being a businesswoman and philanthropist, she earns huge money from her successful career. Her estimated net worth said to be $70 billion. Her source of wealth comes as salary and investment.

Melinda Gates is a married woman. Her husband's name is Bill Gates. Bill Gates is a business magnate, investor, author, philanthropist, humanitarian and principal founder of the Microsoft Corporation. The couple tied the knot on January 1, 1994. The wedding ceremony took place on a Golf course in Lanai, Hawaii. Since then they have been together sharing an incredible bond between them. Till now, the lovebirds have three children. They are Jennifer Katharine, Rory John, and Phoebe Adele. Currently, the family lives happily in Medina, Washington in an estimated $ 125 million house.

Melinda Gates is a beautiful woman who is around 5 feet 8 inches (175cm) tall and weighs 60 kgs. She has brown colored hairs and brown eyes. Apart from that, no information was disclosed by her.